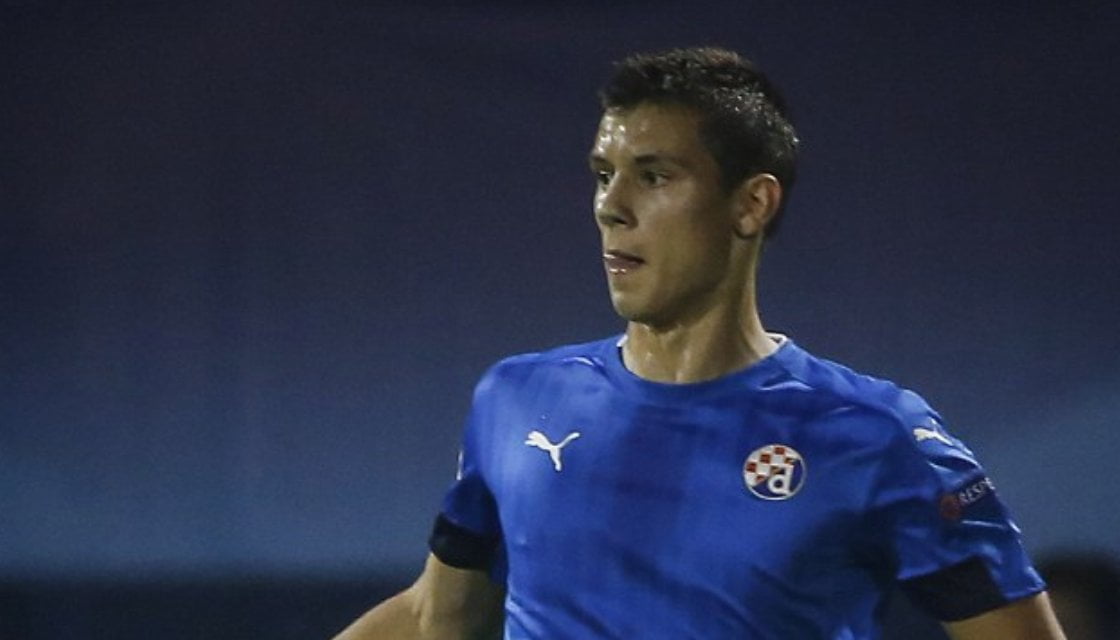 Celtic are interested in bringing £13 million Leicester City defender Filip Benkovic to Glasgow on loan, according to the Daily Mail.

The centre-back hasn’t played a single game for the EPL side since his summer switch from Croatian giants Dinamo Zagreb.

Brendan Rodgers is aiming to add a defender to his squad ahead of Friday’s transfer window deadline and the 21-year-old could fit the bill.

The champions backline has come under scrutiny this season after dropping out of the Champions League to AEK Athens.

The Hoops boss told after his side’s 1-0 win over Hamilton he wants to keep Belgian Dedryck Boyata despite the World Cup star having just 10 months left on his deal.

The centre-back scored the only goal of the game in yesterday’s win on his first league outing this season.