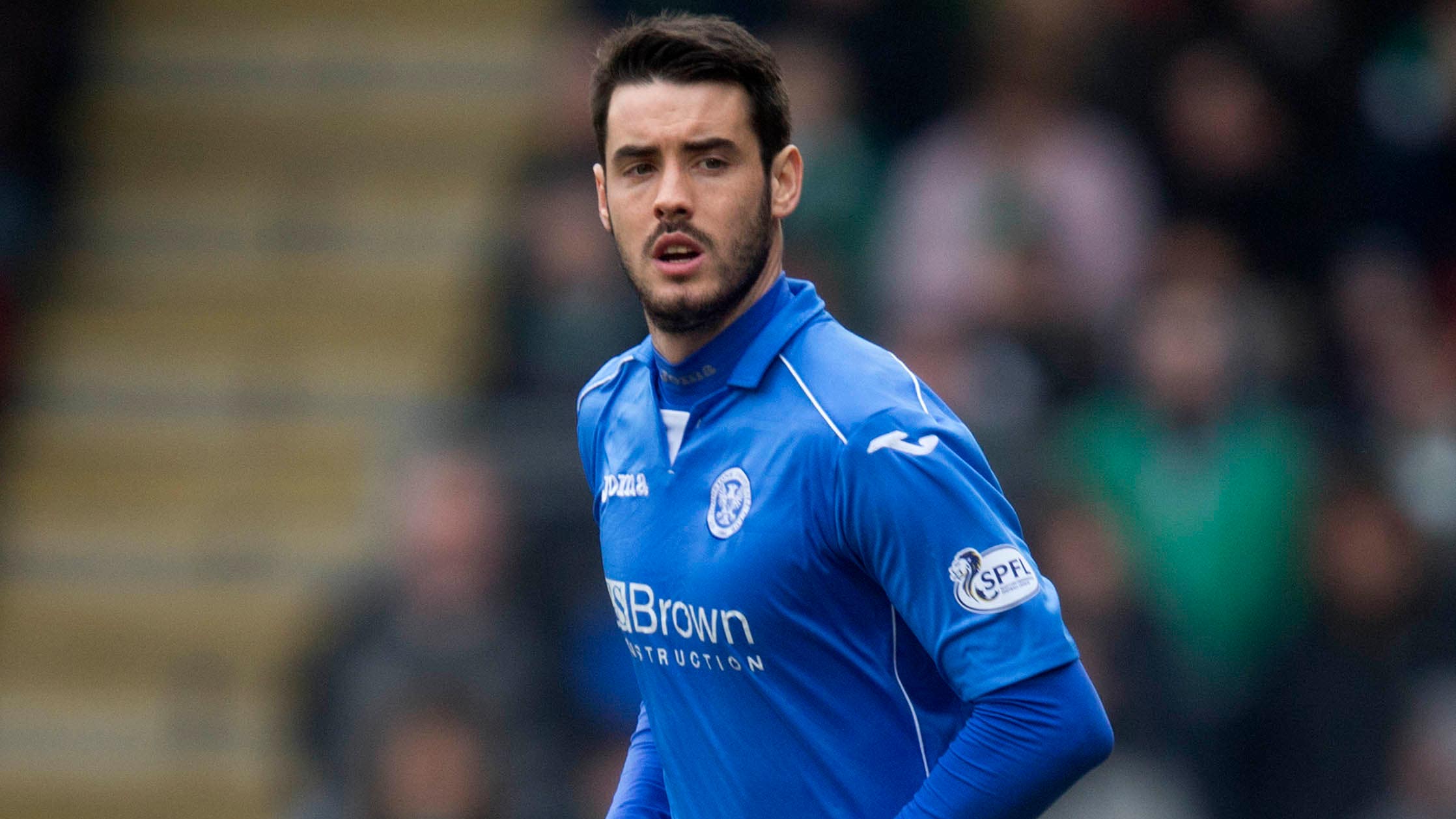 Kyle Turner doubled the lead six minutes before the break and Graham set up Cole McKinnon for a third soon after it.

Aaron Muirhead headed home the fourth from a corner after 57 minutes before substitute Aaron Doran pulled one back for the visitors.

Danny Mullen became Thistle’s fifth scorer on the night and Inverness’ misery was completed by the dismissal of Wallace Duffy for denying a goalscoring opportunity.