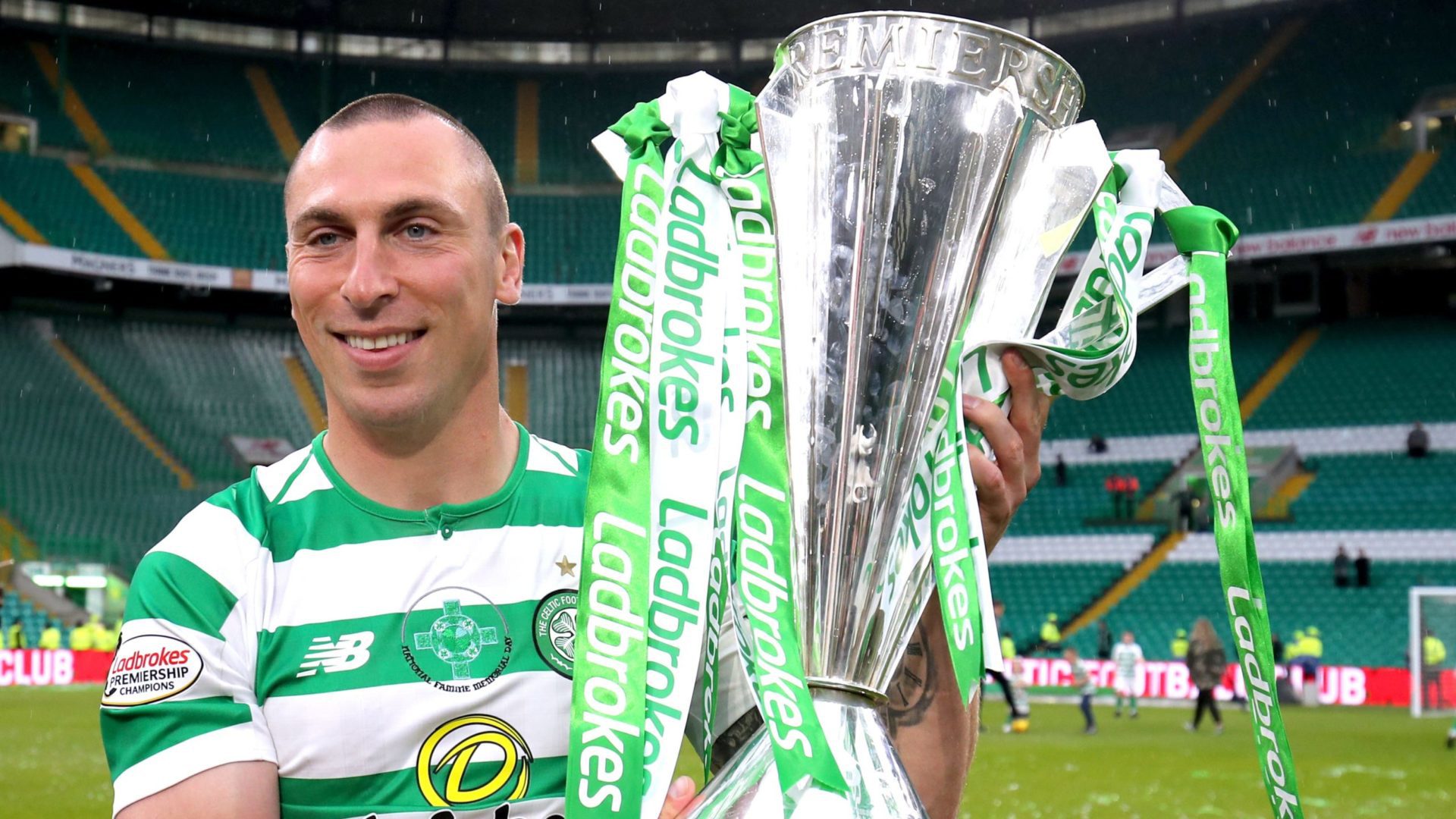 Brown, 36, was player-coach at Aberdeen but left Pittodrie following the departure of manager Stephen Glass during February.

Renowned as a tough-tackling midfielder, Brown won 22 domestic honours with Celtic, including nine successive league titles, during 14 successful years before leaving at the end of last season.

Brown, capped 55 times for Scotland, started his playing career at Hibernian before joining Celtic in 2007.

Writing on social media, Brown said: “So after 20 years, almost 800 appearances at club level, 55 caps for my country, 10 league titles, 6 Scottish Cup and 7 League Cup wins, it is with a heavy heart that I hang up my boots.

“I would like to thank every team mate, coach, backroom staff and everyone behind the scenes that I have worked with over the years. You believed in me which gave me the confidence to push myself to accomplish everything I have.

“To every fan who has supported me from the terraces, thank you. I hope that I will be able to say a proper farewell to all those who have supported me through the years.

“To my family, thank you for supporting my dream and for putting up with me, from those early days at Hibs which I loved and who gave me my chance of my dream.

“I am excited for the next stage of my career, fully focussing on becoming a Manager as I make the switch from the pitch to the dugout.