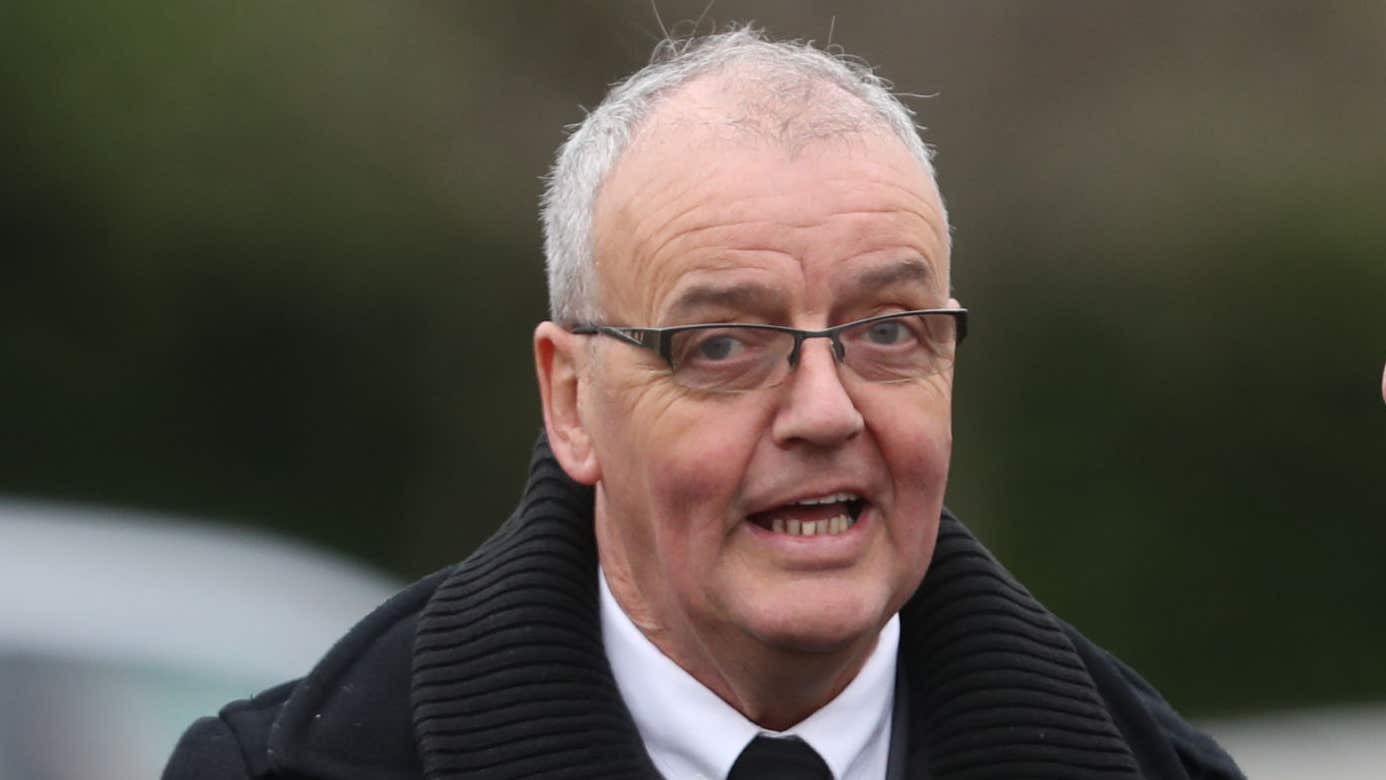 Former Celtic, St Mirren and Scotland striker Frank McGarvey has been diagnosed with cancer, his family has announced on social media.

Sons Scott and Sean posted messages on their Twitter accounts confirming that McGarvey senior, aged 66, had been diagnosed on Thursday.

The identical messages read: “Unfortunately our Dad received a cancer diagnosis yesterday and we are waiting on more information from the experts.

“Will update here when we know more.

“Thanks for all the support and well wishes. Paul, Sean, Scott and Jennifer.”

McGarvey, from Glasgow, joined St Mirren in 1975 and stayed at the Paisley club for four years before making a £270,000 move to Liverpool.

He returned to Scotland the following year, March 1980, without making a first-team appearance on Merseyside to join boyhood heroes Celtic, where he won two league titles, two Scottish Cups and a League Cup.

His last game for Celtic was the 1985 Scottish Cup final against Dundee United, where he scored the winner in the 2-1 victory at Hampden Park.

After returning to St Mirren he won the Scottish Cup again in 1987 before finishing his senior career with Queen of the South, where he was player/manager, and then Clyde.

McGarvey played seven times for Scotland, making his debut as a late substitute in a Home International Championship game against Northern Ireland at Hampden Park in May 1979.