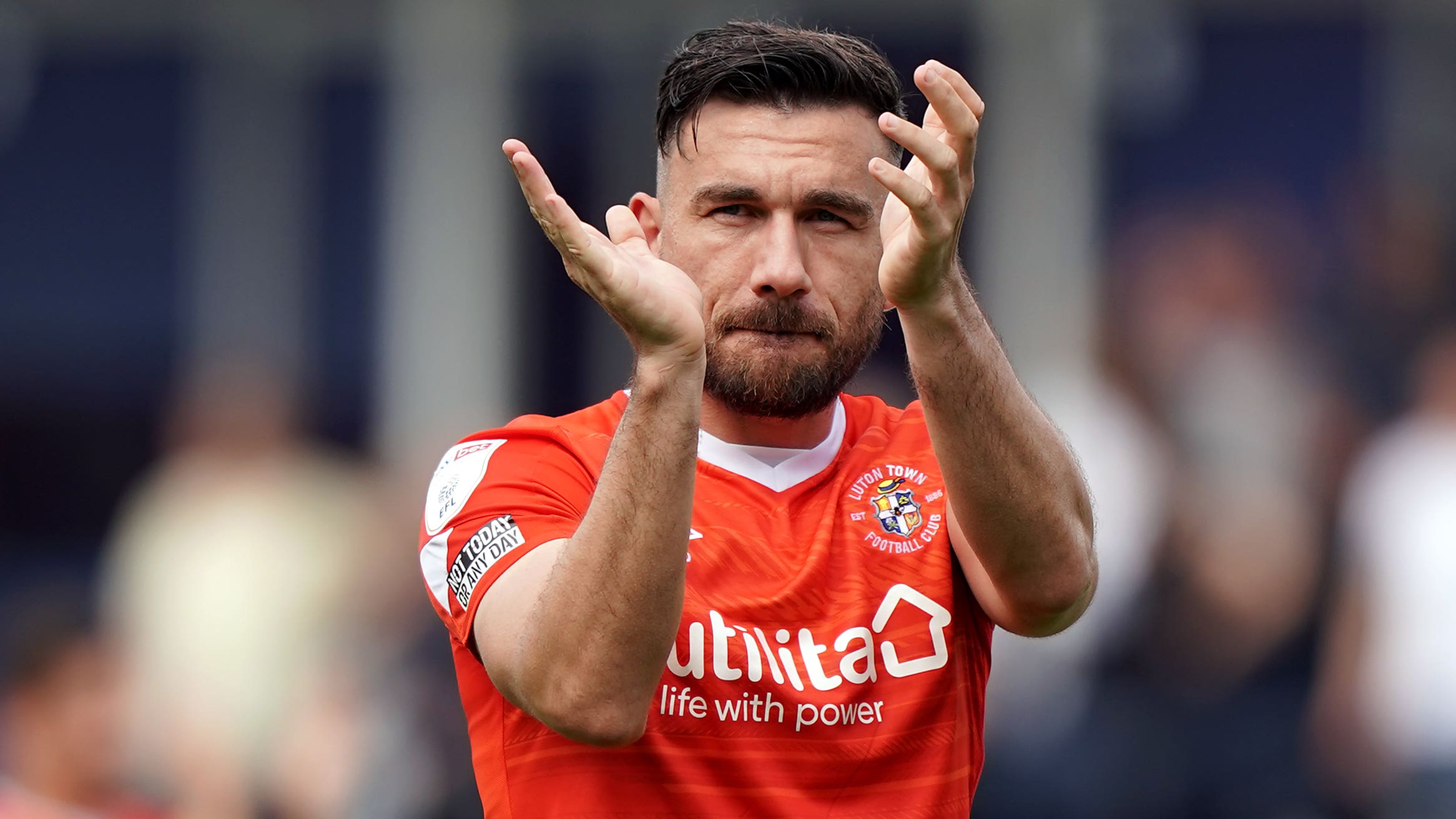 The 34-year-old was a free agent after leaving Luton in the summer and, having also played for Leeds, Norwich, Hull, West Ham, Aston Villa and West Brom south of the border, returns to the Scottish league for the first time since leaving Livingston in 2008.

Manager Robbie Neilson told the club’s official website: “I’m really pleased that we’ve been able to bring Robert in for the season.

“He’s got a huge amount of experience and has played at the highest level, both domestically and for his country. The knowledge he’ll bring to the squad, as well as his qualities on the pitch, will be invaluable.”

Snodgrass, who won 28 Scotland caps, had been linked with Motherwell earlier in the summer and Hearts sporting director Joe Savage said: “Robert had offers elsewhere but after we spoke to him he decided that Hearts was the place to be and we’re delighted that he’s here.

“He’s a household name in Scotland and has spent years playing at the top level in England, so it was too good an opportunity to pass up.”