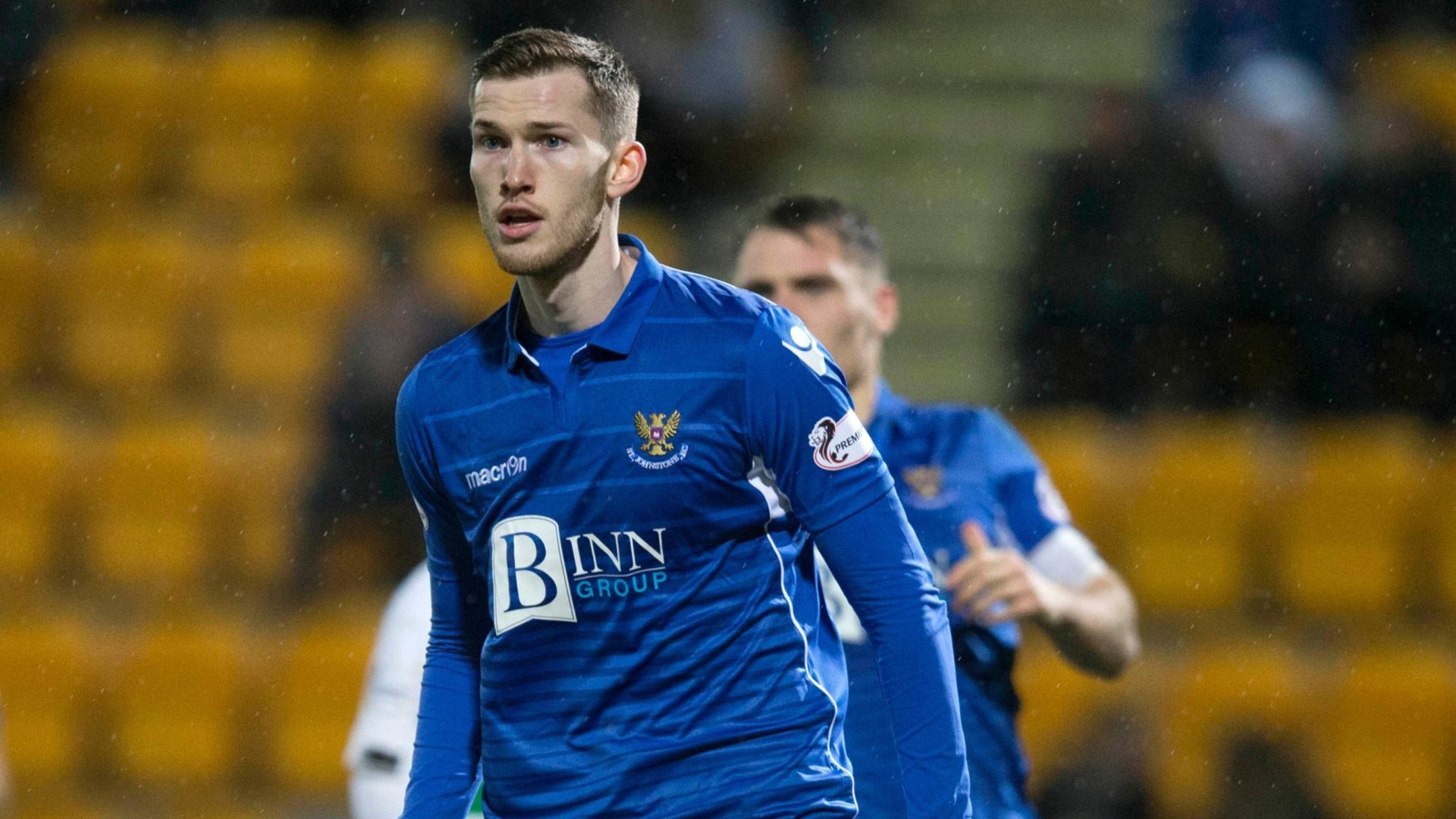 Rotherham have completed the signing of Scottish defender Jamie McCart on a three-year deal.

The move, subject to English Football League and Football Association ratification and international clearance, follows the expiry of McCart’s contract at St Johnstone.

McCart made 104 appearances during his two-and-a-half year stay with the Saints.

“The Millers announced on Friday that personal terms had been provisionally agreed with the 25-year-old, who underwent a full medical on Monday to ensure that his registration at AESSEAL New York Stadium could be submitted,” the Sky Bet Championship side announced.

McCart began his career at the Celtic academy and had various loan spells before joining Inverness in 2018.

He made 62 appearances for the Inverness before moving to St Johnstone, and was capped by Scotland at under-19 and under-21 level.