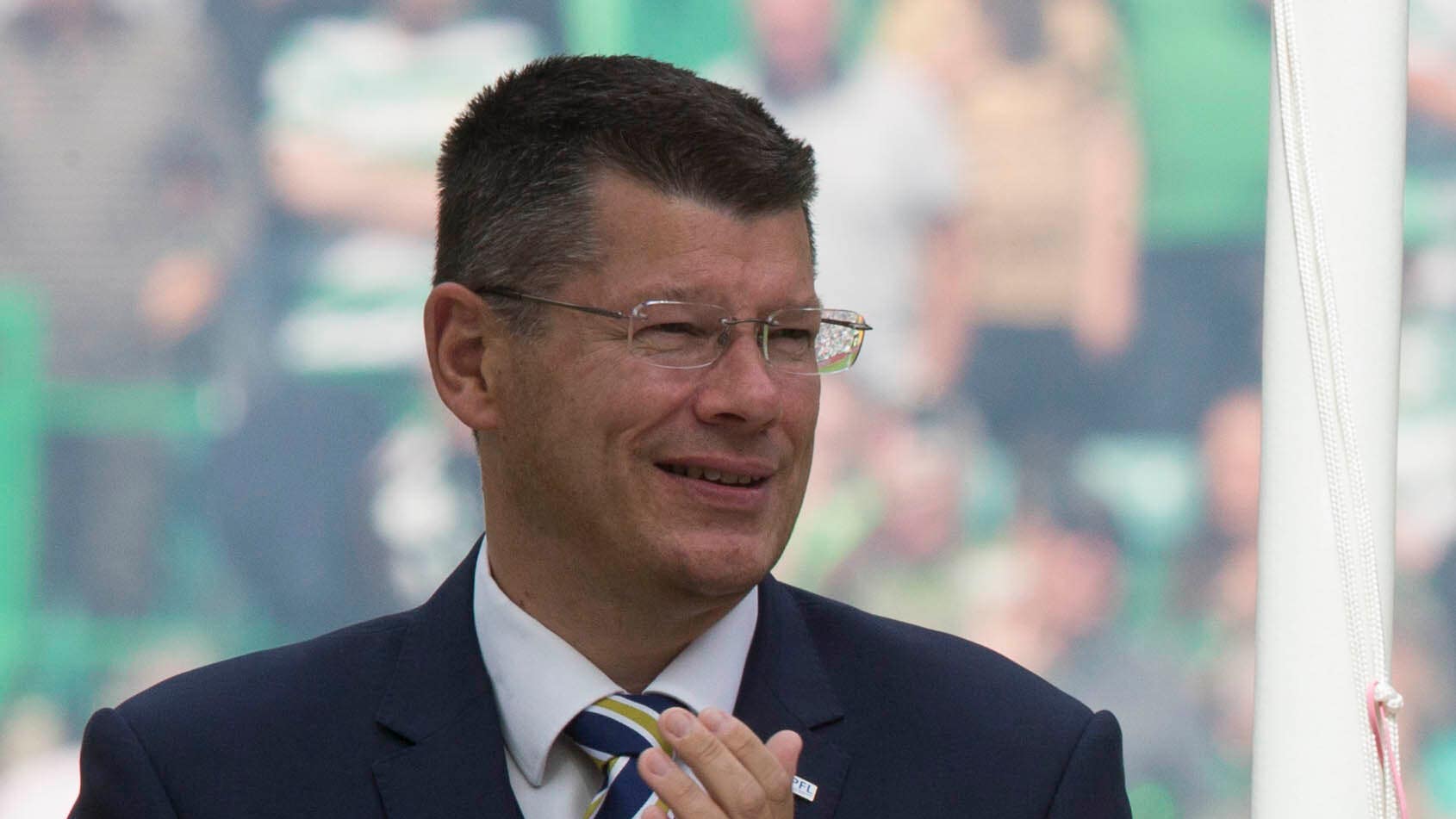 Neil Doncaster has welcomed back four cross-border clubs to the Scottish Professional Football League Trust Trophy for the upcoming season.

The New Saints and Caernarfon Town, from the JD Cymru Premier in Wales, and Linfield and Cliftonville, from the Danske Bank Premiership in Northern Ireland, will take part in the 2022/23 tournament and will enter in round three.

Cross-border clubs first joined the revamped set-up in 2016/17, but their involvement was paused after the 2019/20 season because of the coronavirus pandemic.

SPFL chief executive Doncaster said: “I am pleased to confirm that we will be welcoming back four cross-border clubs from the start of this season’s competition.

“The involvement of cross-border teams helped reinvigorate the tournament when they were first introduced and we believe the SPFL Trust Trophy will benefit from their return.

“This tournament has been a real success story over the years and we look forward to the action kicking off again in August.”

Nicky Reid, SPFL Trust chief executive, said: “The SPFL Trust are delighted to be able to sponsor the tournament for a second season, which is only possible with the generous support of our donors.

“Following the success of last term’s competition in highlighting the community programmes we deliver across the country, we hope to build on that in the forthcoming campaign to show that change really can be football powered.

“Alongside the matches taking place right up to the final, we hope this magnificent cross-border competition can continue to shine a light on the work being done by football clubs across the UK to serve their communities.”

The draw for the first round and second round will take place on Monday at Airdrieonians’ Excelsior Stadium.

The first round of the competition will be played in the midweek of August 9/10 and will involve 11 cinch Premiership B teams – Ross County have opted out – the four teams from both the Highland League and Lowland League and the bottom three clubs from last season’s cinch League Two.

The remaining seven League Two clubs join in round two in the midweek of August 23/24, alongside the bottom two League One clubs from last season.

The 10 winners of that round’s matches are joined by the other eight League One clubs, the 10 Championship clubs and four cross-border clubs in round three on the weekend of September 24/25.

There will be a reimbursement payment of £6,500 per match for any club travelling between Scotland, Wales and Northern Ireland.