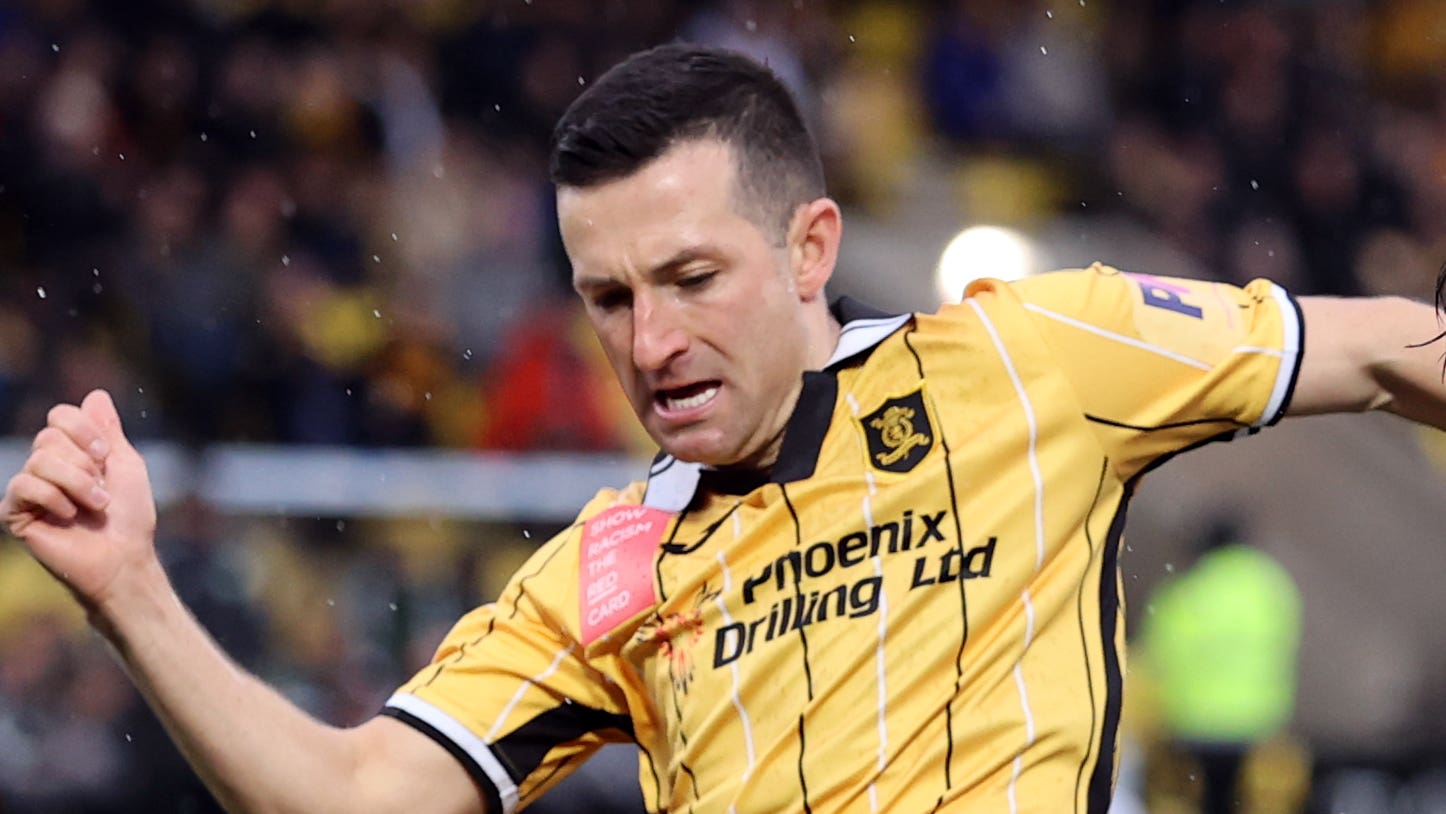 Livingston are “incredibly disappointed” that Jason Holt’s appeal against his red card against Hibernian at the weekend was rejected.

The 29-year-old midfielder was sent off by referee Craig Napier after just 14 minutes of the cinch Premiership contest for a challenge on Hibs striker Kevin Nisbet with the home side taking advantage of the extra man in a 4-0 win.

Livi boss David Martindale described the decision as “ridiculous” but Holt lost the appeal against serious foul play at the Fast Track Tribunal Hearing on Thursday.

A statement on the West Lothian club’s official website read: “The club is incredibly disappointed to confirm that our appeal against the red card shown to Jason Holt at the weekend has been unsuccessful.

“With that said, we accept the decision made by the independent panel and Jason will now be suspended for our next two fixtures.”

Holt will miss the home game against Motherwell on January 2 and the away match at Ross County five days later.

Holt’s appeal meant he was free to play in the 1-1 home draw against St Mirren on Wednesday night, coming on as a second-half substitute, where midfielder Scott Pittman was sent off in the 24th minute for a challenge on Keanu Baccus.

Livingston have appealed against that decision and a Fast Track Tribunal Hearing will take place on Friday.