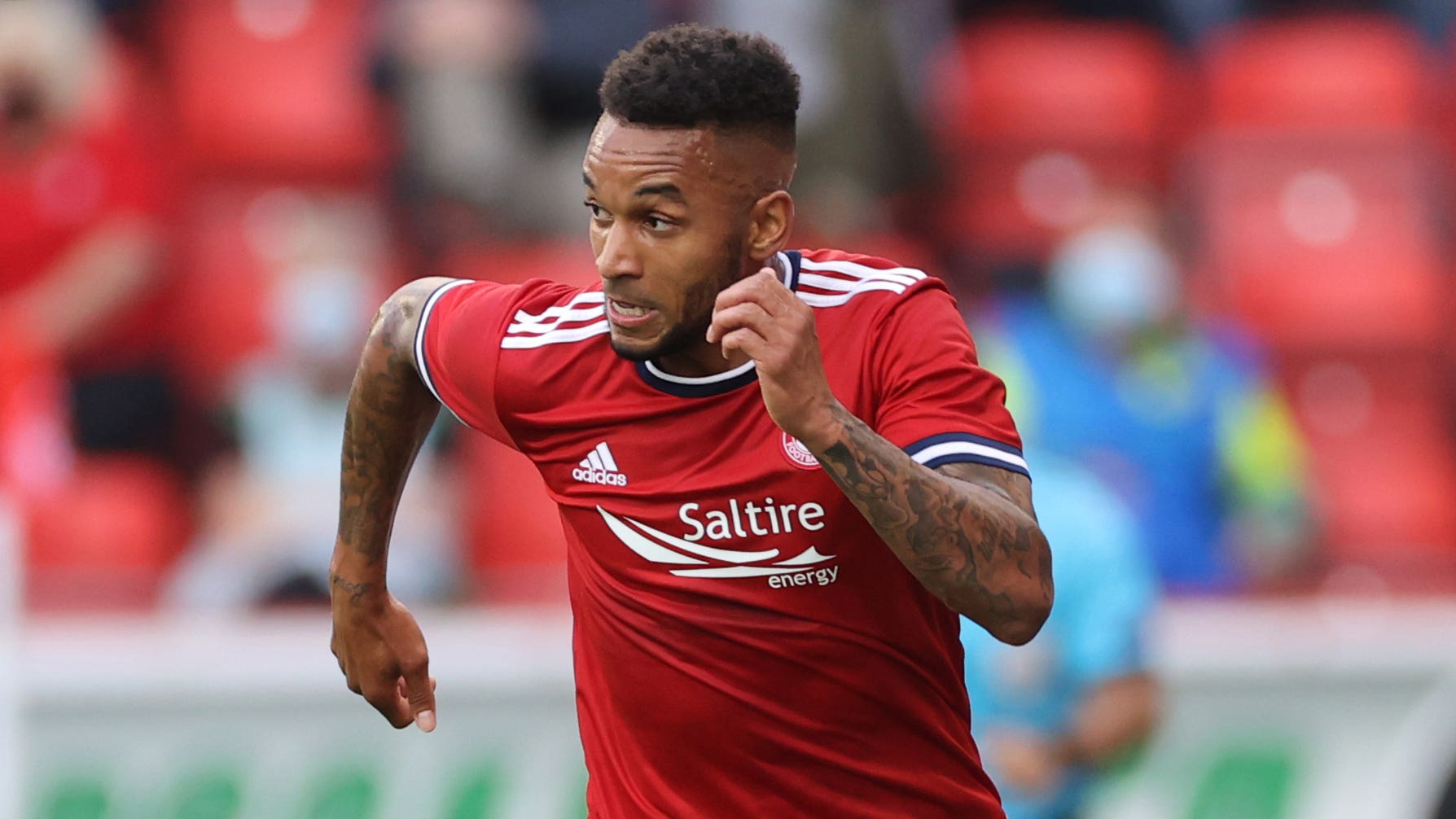 Aberdeen have announced the departures of midfielders Funso Ojo and Dylan McGeouch.

The pair will leave along with 20-year-old striker Michael Ruth and long-serving defender Andrew Considine, whose exit had already been confirmed.

Ojo played 76 games for the Dons over three seasons while McGeouch played 45 times after moving to Pittodrie from Sunderland in January 2020.

“Aberdeen would like to thank all the players for their efforts during their time at Pittodrie, particularly Andrew who has played an important part in the club’s history, enjoying some very memorable moments along the way.”

Scott Brown, Mikey Devlin and Jay Emmanuel-Thomas had already departed since Jim Goodwin took over as manager in February.

Goodwin said: “We are very much in a transitional period where a number of players, some of whom who have had a long association with the club, must now move on for one reason or another.

“It is never an easy decision to make but having had time to assess the squad in the latter part of the season, these decisions have been taken to enable us to build a competitive first team for next season and ensure there are brighter days ahead.

“The hard work has already begun to identify the types of players required to take this great club back to where it belongs. The new players will add a freshness to the group and much needed competition for places.

“As much as the 2021-22 season is still a bit raw, we can’t change it. We must learn from the mistakes that were made and look forward to the 2022-23 season with excitement and optimism.”