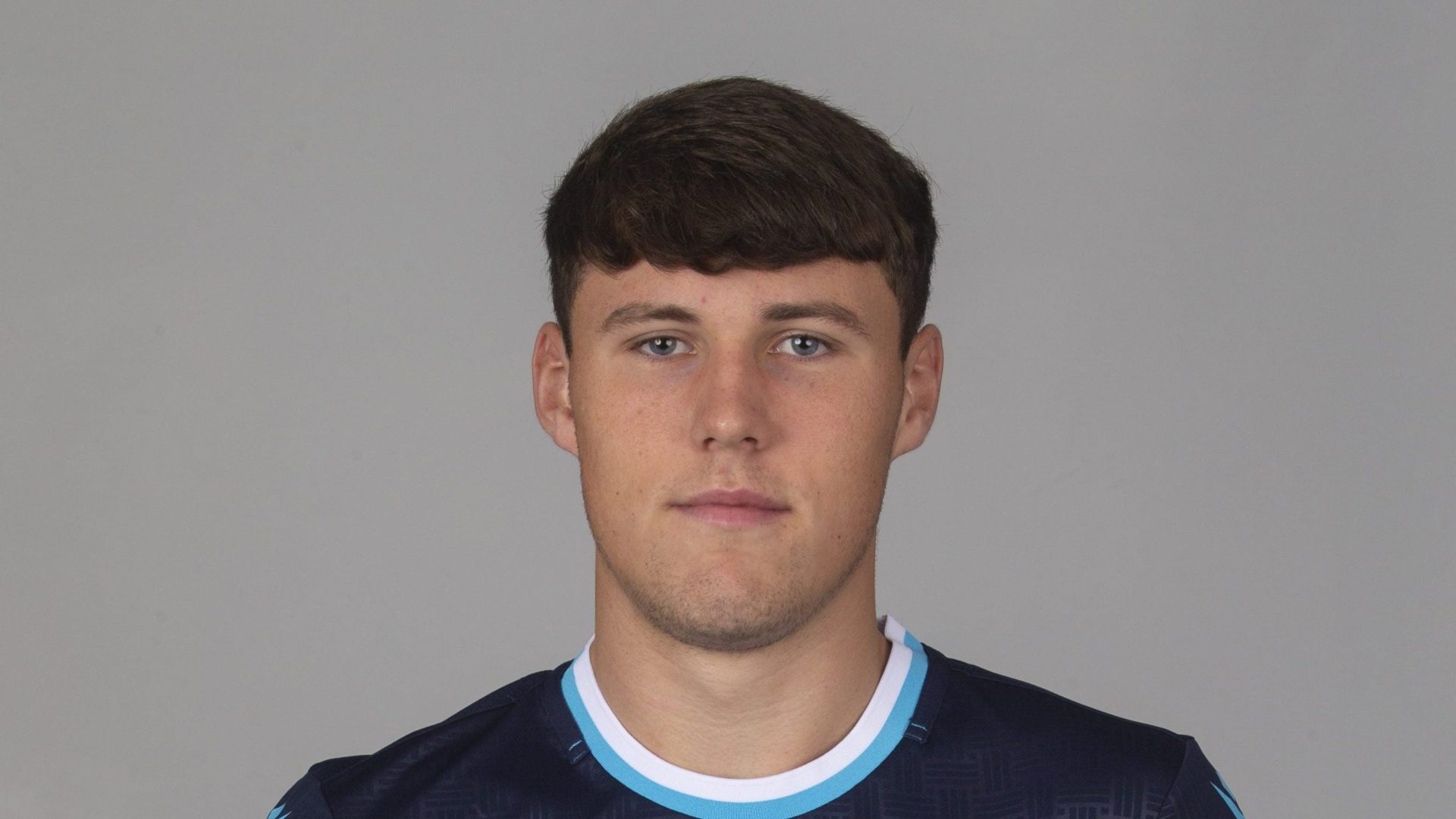 Mark McGhee’s Dundee future remains uncertain but he believes the club is in safe hands thanks to a number of young players who have come to the fore.

Dundee’s relegation was confirmed on Wednesday but there were some bright moments this week, including 19-year-old Josh Mulligan’s first league goal for the club in Tuesday’s win over Hibernian.

Harrison Sharp has earned the goalkeeper’s jersey in recent weeks after turning 21 and 20-year-old attacking midfielder Max Anderson has been one of the team’s better performers throughout the season.

After Mulligan scored his first goal at Dens Park, McGhee told DeeTV: “He should be proud. I have not been working with Josh long enough to claim any part of Josh other than putting his name on the team sheet.

“He played well on Tuesday along with Max and Harry. The young players that are in the team have performed brilliantly under the pressure that’s been on the team so credit to them.

“Josh, Max, these boys and, beyond that, Fin (Robertson) and others have a great future and it bodes well for Dundee Football Club.”