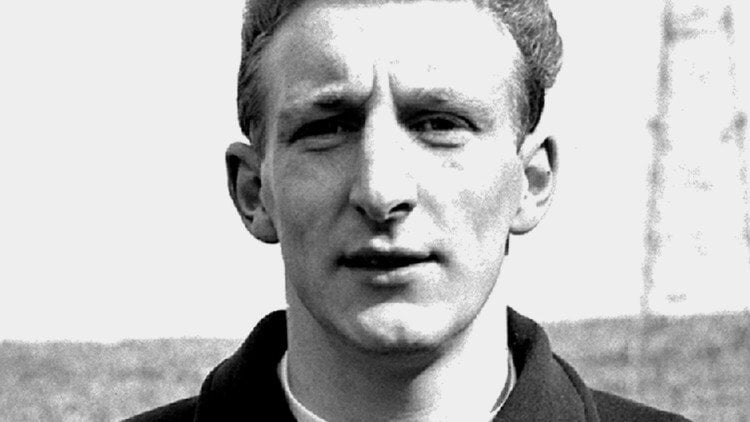 Celtic are mourning the death of ‘Lisbon Lion’ Tommy Gemmell, who scored in two European Cup finals for the club.

The club announced Gemmell had died aged 73 after a long illness.

The former Scotland left-back played an instrumental part in Celtic’s famous victory over Inter Milan in the Portuguese capital in 1967, when they became the first British club to win the European Cup.

Celtic said in a statement on Thursday morning: “The whole Celtic Family is mourning his passing, and everyone associated with the club sends their thoughts and prayers to his family, his fellow Lions and his many friends at this desperately sad time.”

Gemmell scored the equaliser in Lisbon, smashing a shot into the top corner from 18 yards, and one of his many overlapping runs helped set up Stevie Chalmers’ winner.

Celtic’s statement continued: “Tommy Gemmell is a true Celtic legend, part of the greatest side in the club’s history and a man who played a pivotal role in our greatest ever triumph when, in Lisbon’s Estadio Nacional, 11 men all born within a 30-mile radius of Celtic Park, beat Inter Milan to win the European Cup.

“The legend of the Lisbon Lions was created that night, and Tommy and his team-mates were assured their place in the pantheon of Celtic greats.

“And, like the rest of the Lions, Tommy remained humble about his incredible football achievements.”

The Motherwell-born defender also scored in the 1970 final when the Hoops were defeated by Dutch side Feyenoord.

Gemmell won 18 Scotland caps and played in the 3-2 victory over world champions England at Wembley in 1967.

His death comes days after the family of Billy McNeill confirmed the Lisbon Lions skipper had dementia, and shortly before the 50th anniversary of Celtic’s greatest triumph. Their fans have paid tribute to their most famous team around the 67th minute of each game in recent months with a light display and song, In The Heat Of Lisbon.

Celtic chief executive Peter Lawwell said: “Tommy was a Celtic great, one of football’s greats and I know he will be so sadly missed by everyone who knew him.

“He was a man of huge stature in the game and someone who made such an important mark on Celtic Football Club.

“Tommy will forever hold his rightful place as one of the true Celtic legends. In this particular year it is so very sad to lose such an important figure – while we mourn his loss, I am sure all our supporters will also celebrate the life and the wonderful achievements of the great Tommy Gemmell.”

After two seasons at the City Ground and a short spell in the United States with the Miami Toros, Gemmell moved to Dundee, who he led to victory over Celtic in the 1973 League Cup final. He remains the last Dundee player to lift a major trophy.

He retired in 1977 and then managed Dundee for three years, before two spells in charge of Albion Rovers six years apart.