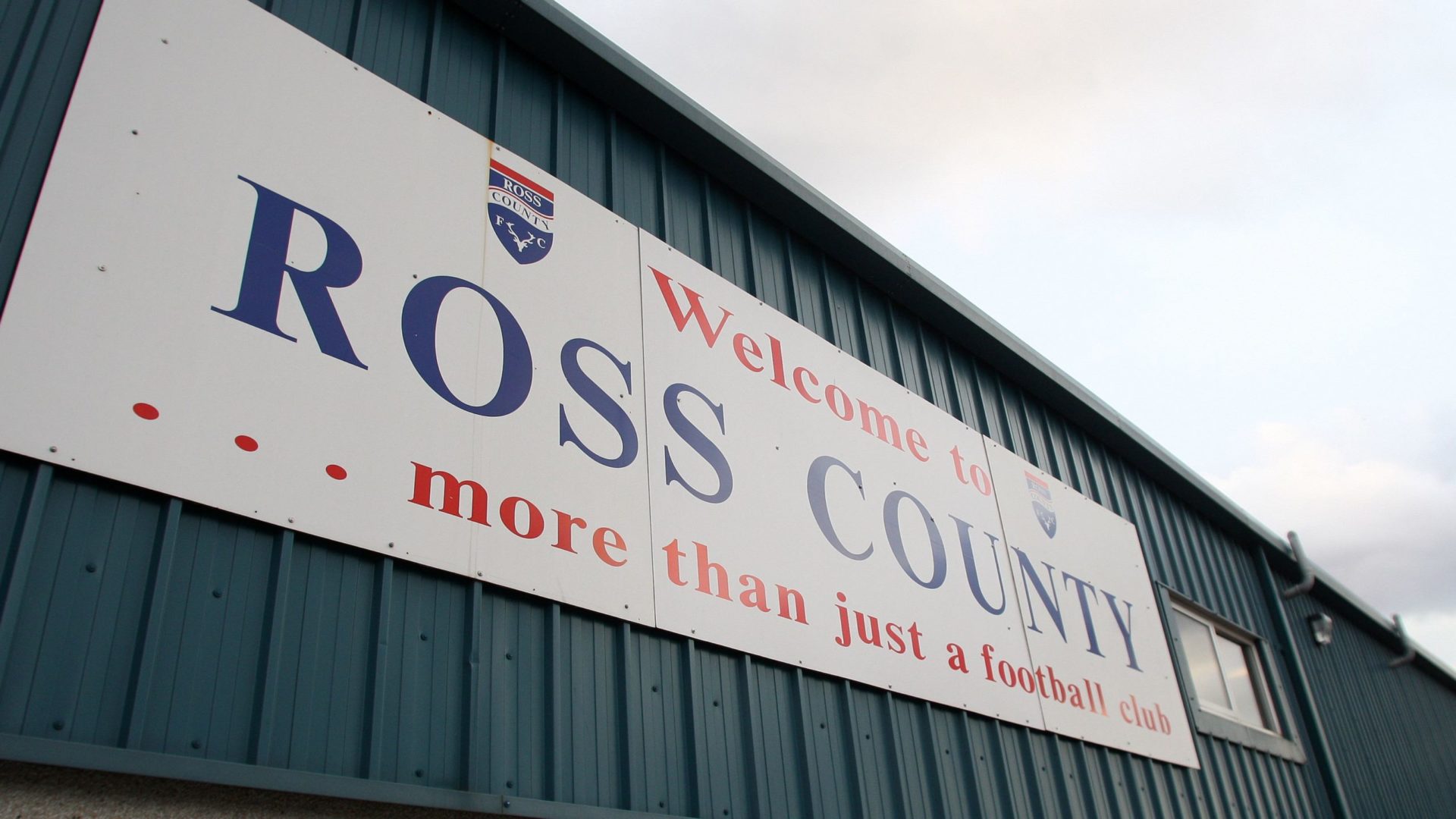 Ross County have made George Harmon their third signing in just two days.

Malky Mackay’s side completed the acquisitions of Yan Dhanda from Swansea and Canadian midfielder Victor Loturi from Cavalry FC on Tuesday.

County have now signed left-back Harmon from Oxford City, with the West Brom youth product signing a two-year deal with the Staggies.

“George is a promising young talent that we have tracked over a period of time,” Mackay said.

“At 21 he has played men’s football and has thrived in that environment which is why we have brought him to the club.

“There are still aspects we want to develop with George, but he comes with a strong developmental pathway behind him at West Brom and is somebody we want to help as he keeps growing and learning.”