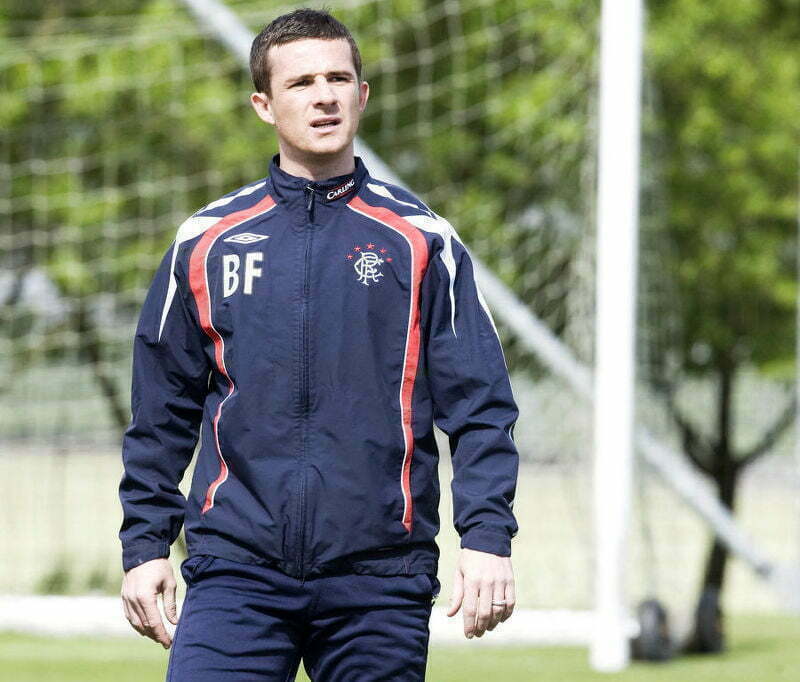 Barry Ferguson says ex-SFA chief George Peat should reveal the name of the chairman who asked him not to help Rangers during their 2008 UEFA cup run.

The former SFA President claimed earlier this week a chairman at a top flight club told him not to aid the Ibrox side with their fixture congestion ten years ago.

And ex-Light Blues midfielder Barry Ferguson, who captained the Rangers side to the final against Russian giants Zenit, said the ex-SFA boss should name the person if he’s going to discuss the issue at all.

He told PLZ Soccer: “I was shocked and I watched the interview with George Peat three or four times.

“I don’t know why he said ‘a certain chairman’, he should just name him.

“George Peat is not with the SFA now, he’s not in the job so I don’t see any reason why he’s not naming the chairman who he took the phone call from.

“At the end of the day it’s in the past, it’s happened but seeing the interview did bring back a lot of old memories.

“A lot of people are questioning what went on, so I think George Peat should name the chairman who made the call. ”

Rangers played five games in eleven days and lost the UEFA Cup Final and the league title to Celtic by three points.