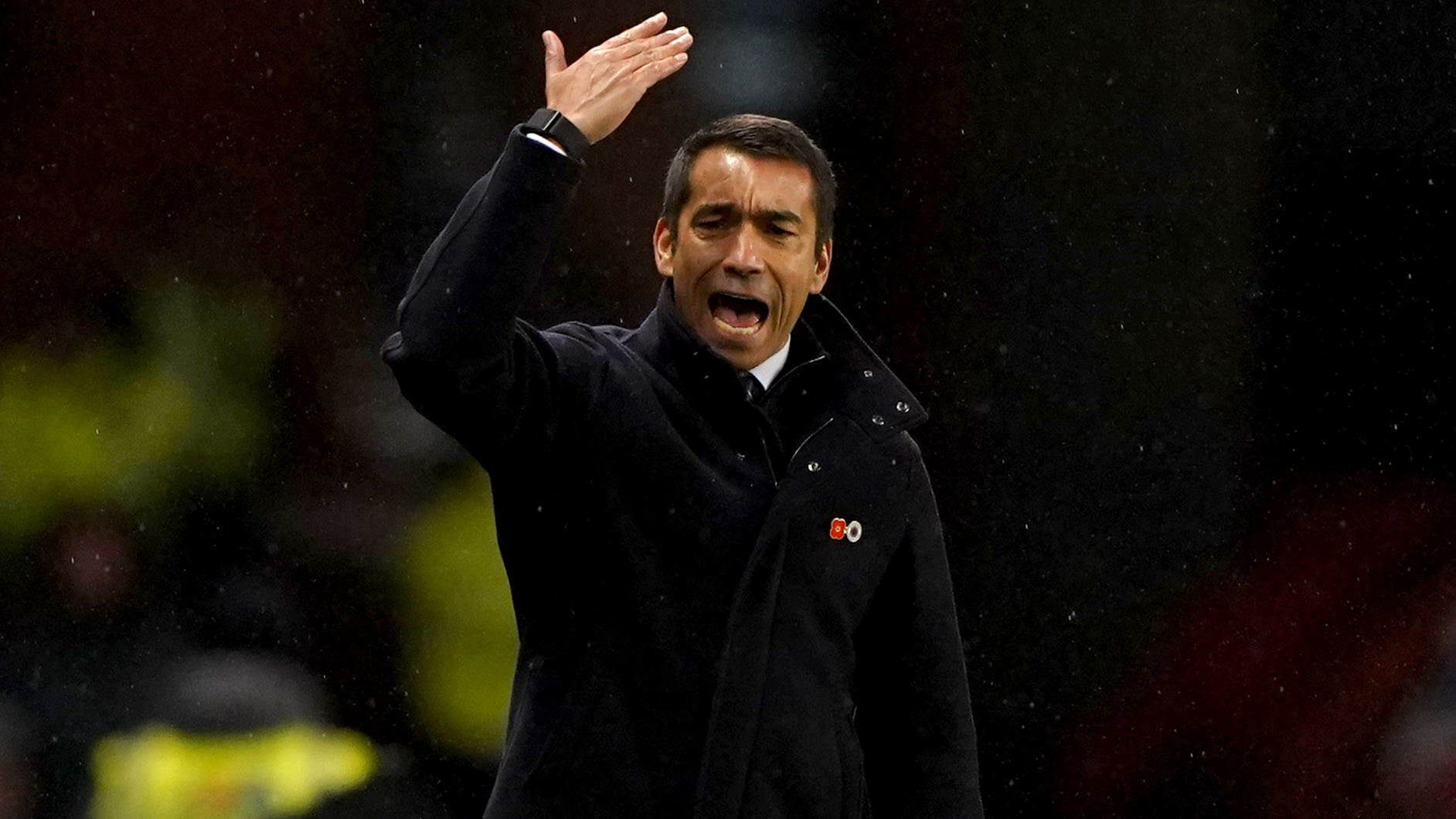 By By Ronnie Esplin PANovember 9, 2022No Comments

The Rangers boss came under fire following the away defeat to St Johnstone on Sunday and there was little to cheer about for the home fans until the 66th minute when Tillman, on loan from Bayern Munich, prodded the ball in from 12 yards.

The win kept the Light Blues seven points behind leaders Celtic with an away game at St Mirren to come at the weekend before the break for the World Cup.

Van Bronckhorst said: “Of course it’s big points, especially after the game we lost in the weekend.

“It’s very pleasing. First of all, for the team and the club to get the three points. I think that’s all that matters at the moment.

“I am a coach who always speaks about the club and the team and less about from the personal side.

“I am really happy for the win first of all for my club and for my team and the players and everyone involved in the club.

“I always put myself behind the queue, that’s my character. But of course I am happy for myself that we won but only as the last person.”

Van Bronckhorst praised 20-year-old USA international Tillman and his other players who were told by their respective countries that they would not be going to the World Cup.

The Dutchman said: “He is a big talent. That’s why we have him here.

“With young players the only thing their talent is always up and down that’s normal because of his age. I think he’s doing well.

“He heard the news that he is not in the World Cup squad and for a young player it is a hard moment to take.

“That is why I spoke to the team. There are disappointments you have in life and in your career as a player.

“Not for Borna Barisic because he did get called up (Croatia) and I am really happy for him.

“Mentally you have to be very strong and I thought Malik’s performance was very, very good and of course he was the matchwinner.

“Sands had a little knock so hopefully he will be fine for Saturday.”

Robbie Neilson was not best pleased with referee John Beaton’s decision to only add a minimum of three minutes on at the end.

The Hearts boss said: “I was unhappy with the three minutes at the end.

“When we are holding on for a 1-0 lead you get seven or eight minutes, when you come here it is three minutes.

“There was a lot of time-wasting towards the end of the game by Rangers which is something I have not seen here before but the referee decided he would just look at the substitutions.

“I thought towards the end of the game we were in the ascendancy, Rangers were time wasting, I was hoping for a bit more.”