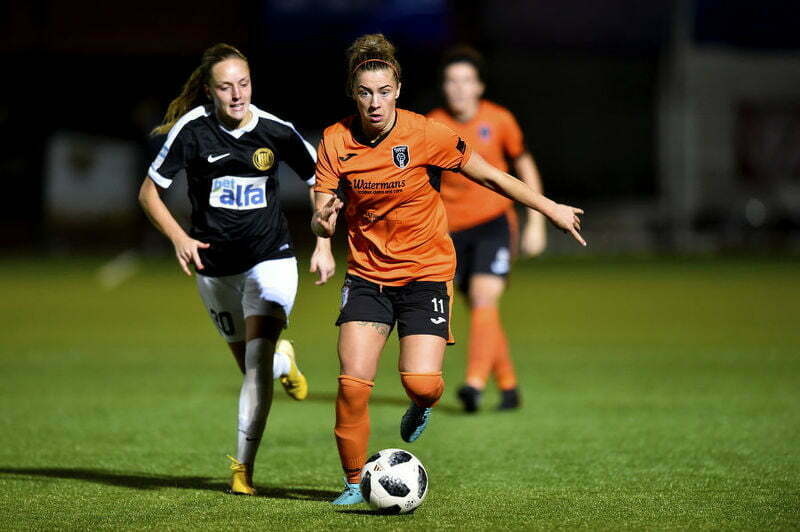 Glasgow City have reached the last 16 of the UEFA Women’s Champions League for the fourth time despite a 1-0 loss at home to Somatio Barcelona.

The SWPL champions booked their place in the knock-out stages after their 2-0 win in Cyprus two weeks ago put the Scottish side through on aggregate.

The only goal of the game at Petershill Park came from Krystyna Freda in the sixth minute but Scott Booth’s side saw out the rest of the match.

The last 16 draw will take place on Monday October 1. The first leg is set to be played on October 17/18, with the return ties taking place on October 31/November 1.