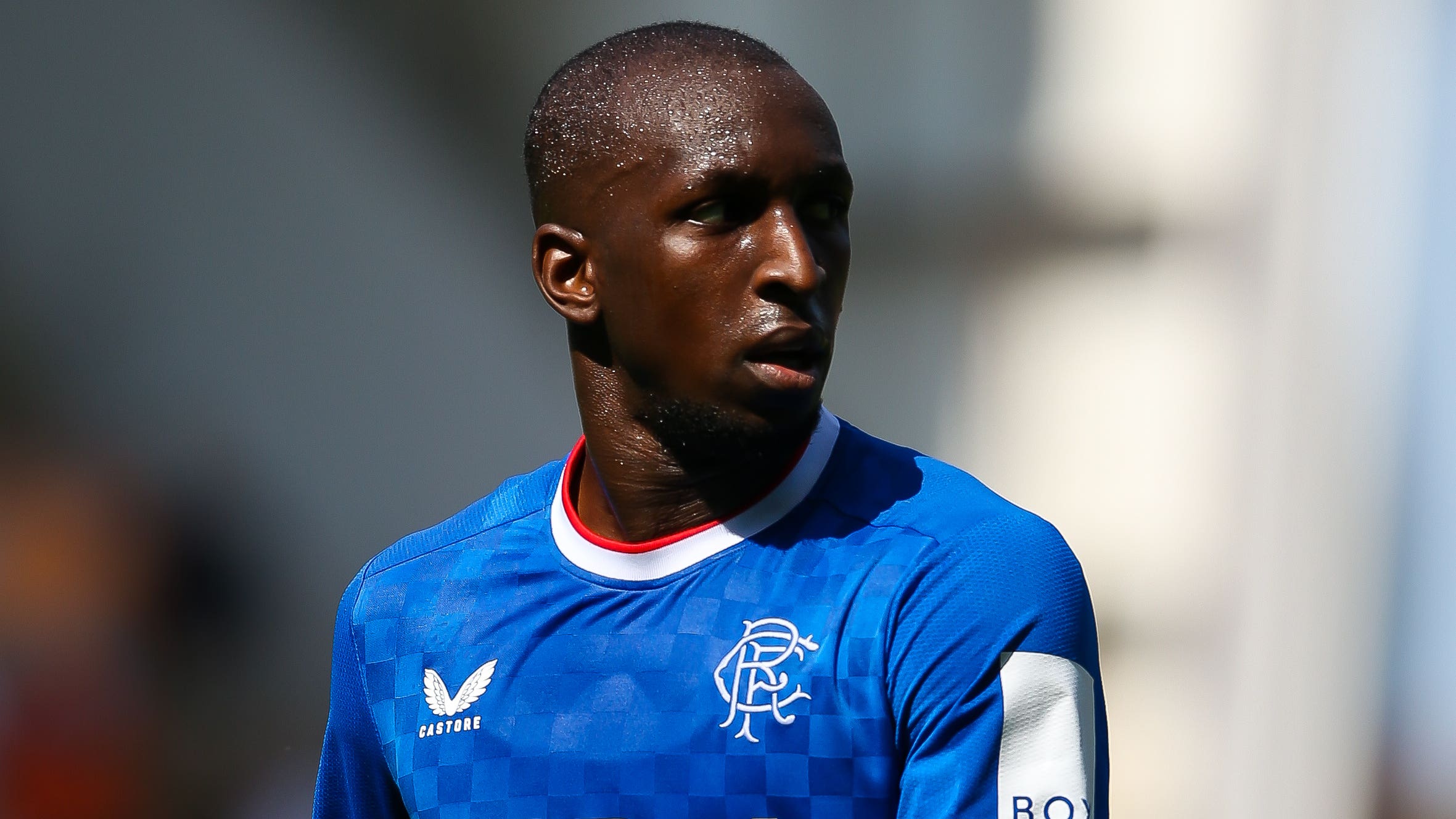 By By Ronnie Esplin PANovember 14, 2022No Comments

Glen Kamara became the latest player to be added to Rangers’ lengthy injury list after he withdrew from the Finland squad.

The 27-year-old midfielder had been selected for his country’s friendly double-header against North Macedonia in Skopje on Thursday and Norway in Oslo on Sunday.

However, Finland’s national team website revealed the Kamara has suffered a “leg problem”.

Kamara was substituted at half-time of Rangers’ 1-1 cinch Premiership draw against St Mirren in Paisley on Saturday, after which boss Giovanni van Bronckhorst found himself under increasing pressure as the Gers found themselves nine points behind leaders Celtic as top-flight football in Scotland breaks for the World Cup.

The Dutchman has certainly had no luck on the injury front this season and he went into the Saints game without a clutch of key players once again.

Midfielder Ryan Jack returned after injury but Van Bronckhorst had to dip into the club’s academy to fill the bench.