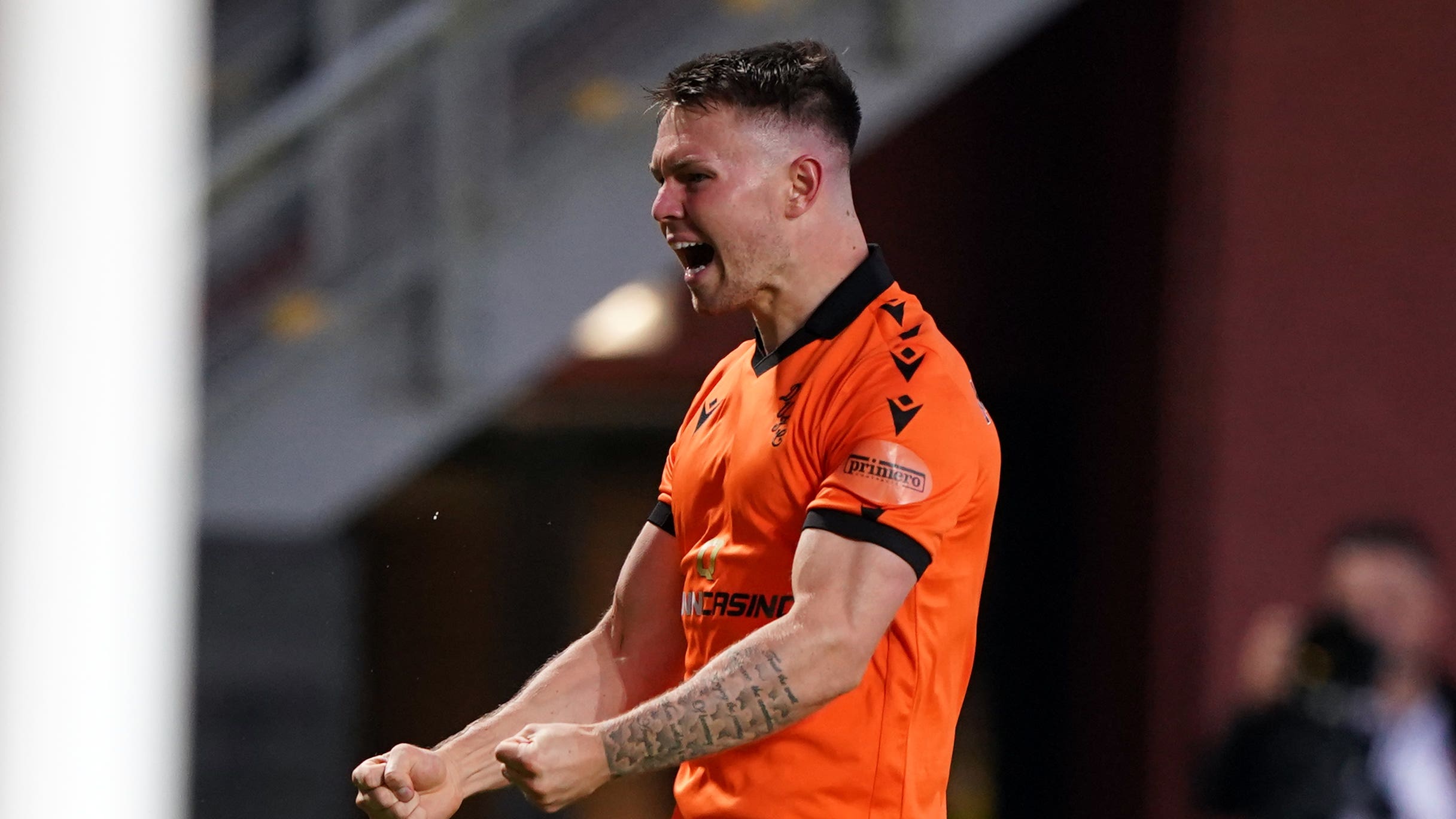 Glenn Middleton: Dundee United squad have come together on and off the park

Dundee United winger Glenn Middleton feels the squad have come together on and off the park during the mid-season break and will show their determination to get off the bottom of the cinch Premiership.

United went into the World Cup interval three points adrift at the foot of the table but Middleton believes the time to reset could be pivotal.

Liam Fox’s side return to action at Livingston on Saturday.

Middleton said: “Everyone has come together. We have had a good few weeks of training. It’s been really intense, we have done a lot of football in the morning and hard work in the afternoon with the running.

“I think everyone has really stuck together well on that. It is character-building, team-building, getting through it together.

“Hopefully doing that work will pull us together as a team and make the next part of the season a lot more positive.”

Middleton also believes there has been important work off the park as they approach a crucial period.

“We have had a good few meetings about that – the next three or four games are going to be massive for us and massive to everyone else in the league,” the former Rangers player said.

“There’s no team that’s more desperate in the league to turn things round and I think that will really push us forward.

“I think the levels and standards have really gone up, whether that be coming from the manager having a little pop at us in training if the standards aren’t quite there.

“There were maybe a couple of days when we came back in when things really started to click, everyone was really at it and that’s what it has got to be like every day.

“We are finally getting to that stage where standards are at a high level every day and everyone is driving each other on.”