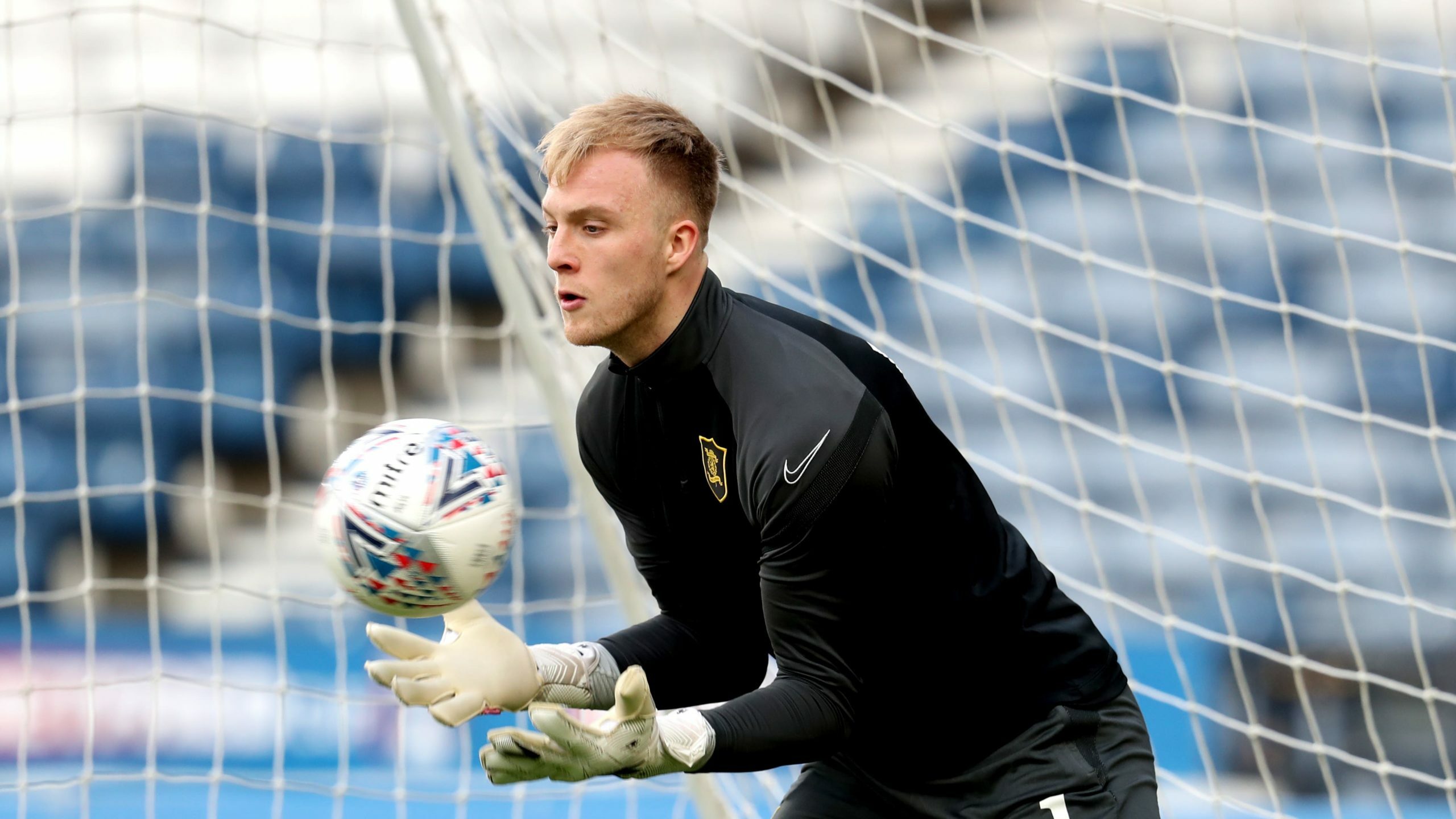 Goalkeeper Robby McCrorie has extended his Rangers contract until the summer of 2025.

The 24-year-old kept clean sheets against Alashkert and Celtic in his only two first-team appearances, in August last year.

McCrorie was recently called up to the Scotland squad for the Nations League finale.

The keeper has enjoyed loan spells at Berwick Rangers, Morton, Queen of the South and Livingston.