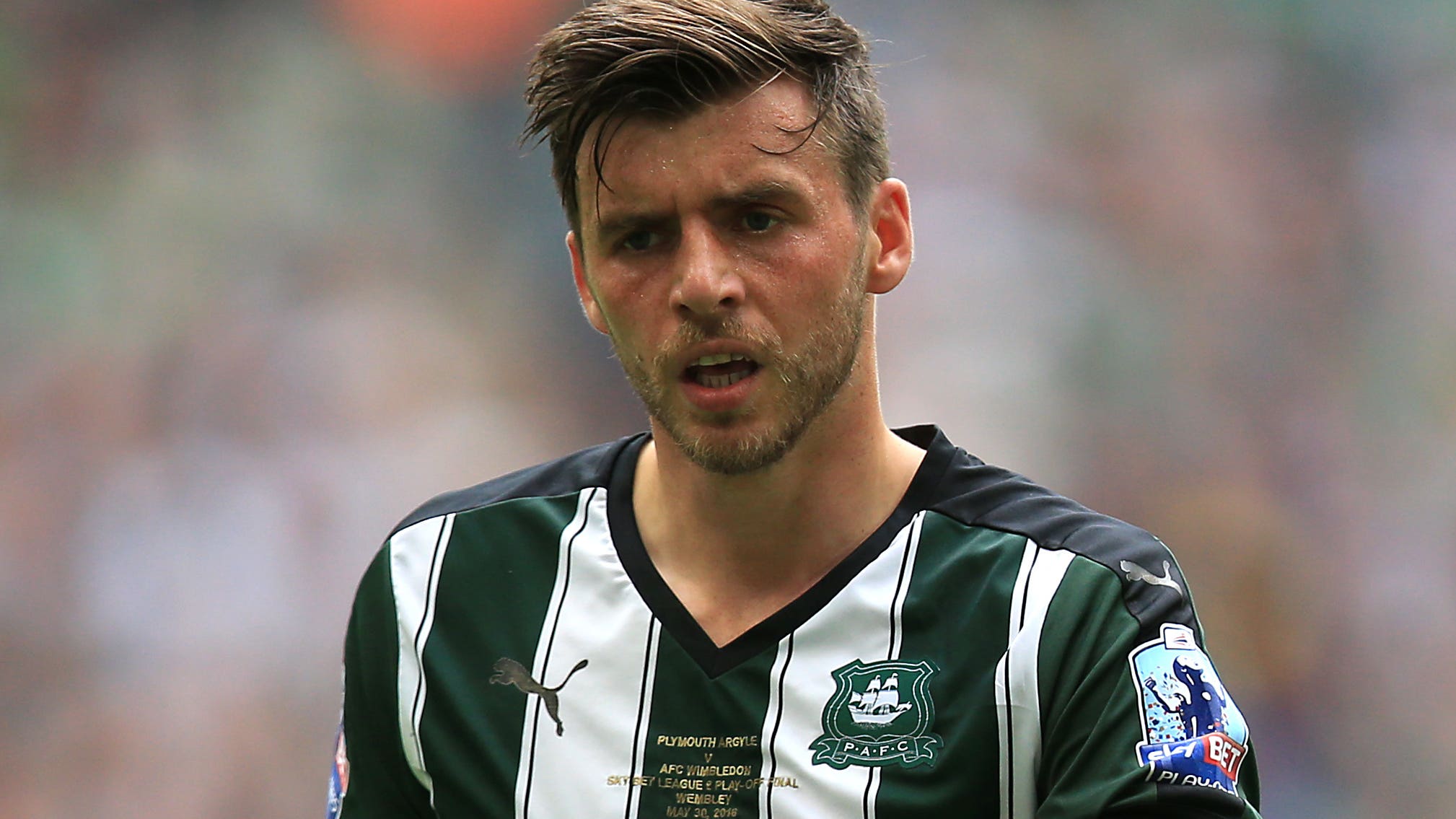 Graham Carey returns to the St Johnstone squad for the cinch Premiership game against Kilmarnock on Saturday.

The midfielder, who has been out since early September with a knee injury, has had a full week’s training and is in contention.

Ben Chrisene is out with an ankle problem but Liam Donnelly is set to return to the squad after a lengthy lay-off.

Christian Doidge (ankle) and Blair Alston (groin) remain out, while Fraser Murray is closing in on a comeback but Scott Robinson (foot) is still a few weeks away from fitness.