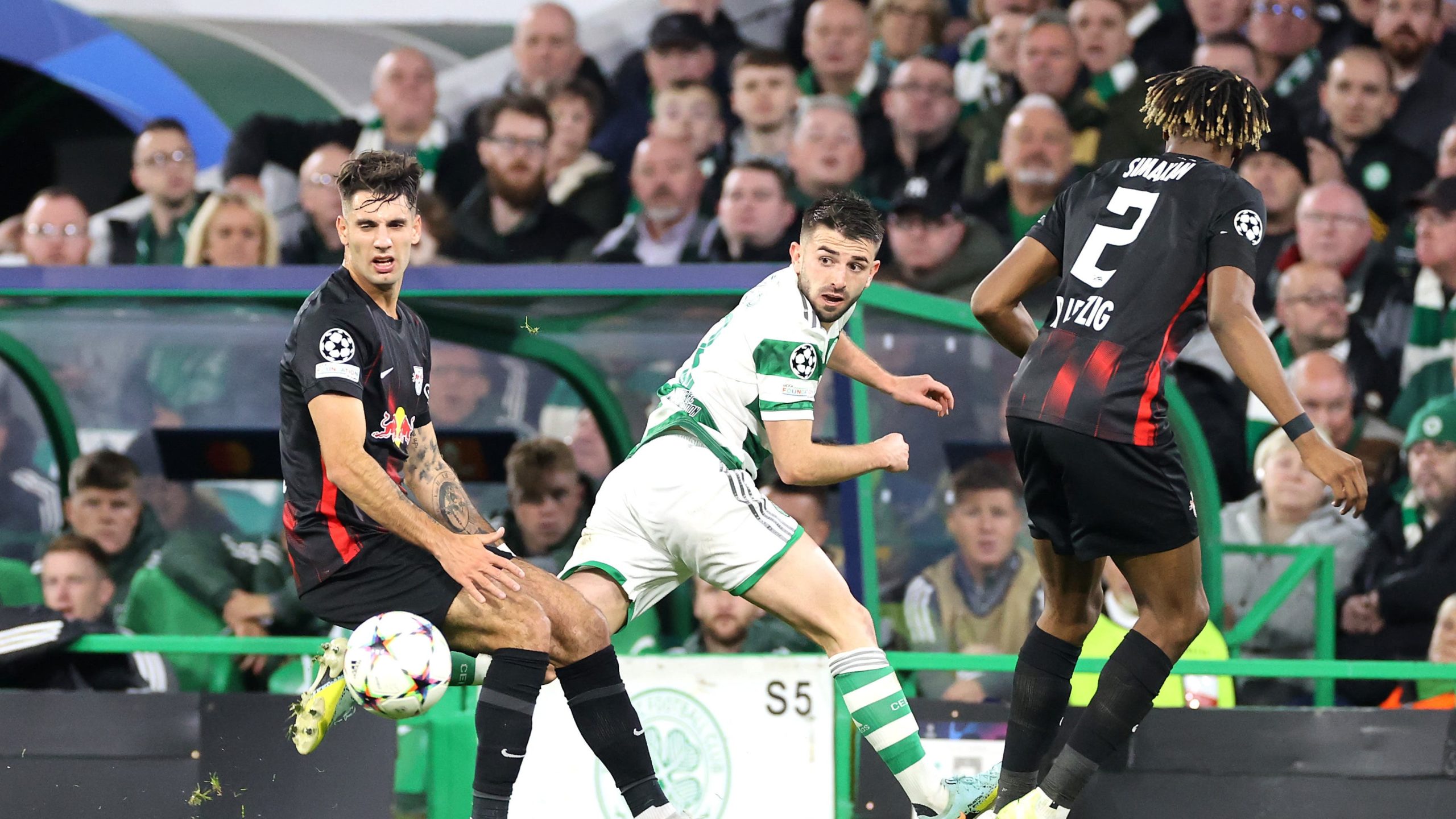 Greg Taylor: Celtic team spirit means players do not complain when left out

The Celtic squad’s united quest for success means there are no complaints when players are left out of the team, according to left-back Greg Taylor.

Ange Postecoglou made five changes following Saturday’s 6-1 win over Hibernian and got a similar level of performance as his side beat Motherwell 4-0 in the Premier Sports Cup quarter-finals.

James Forrest hit a hat-trick against Hibs but was back on the bench at Fir Park as the recalled Liel Abada hit a double and had a major hand in the other two goals as Celtic set up a semi-final against Kilmarnock.

Taylor, who was also restored to the side against Motherwell, said: “Everyone is hungry to play. When you get an opportunity, most boys at the moment are taking it.

“We know it’s an intense period. I think we’ve got another seven games to go now (before the World Cup break) so there’s going to be plenty of rotation and opportunities for boys to play.

“We’ve got a squad for that reason. Every player naturally wants to play in every game but that’s not possible – unless you are Cal (McGregor).

“We all want to play but equally we understand that there has to be rotation from time to time.

“When the manager puts the board up before the game, you are just keen and hoping that your name is on it.

“Whoever is playing in whatever position, you just back the team that the gaffer selects because we know if we all have that attitude and work hard for each other, then we’ll all reap the rewards and get the success together.”

Taylor has started more games than most Celtic players this season but Alexandro Bernabei has started the last two cinch Premiership games at left-back following a period of adjustment after his summer move.

The Argentinian has performed well but the fresh competition is making no difference to Taylor’s approach following an impressive start to the season from the former Kilmarnock player.

The 24-year-old said: “I don’t think you need a reminder. We’re all training to such a high standard. So whenever, whether it’s Berna or whoever plays in any position, you know they are going to take their opportunity and Berna has done that when he’s come in.

“He’s eager to learn as we all are. Whoever the manager selects for any game, they are going to give a top level performance.”