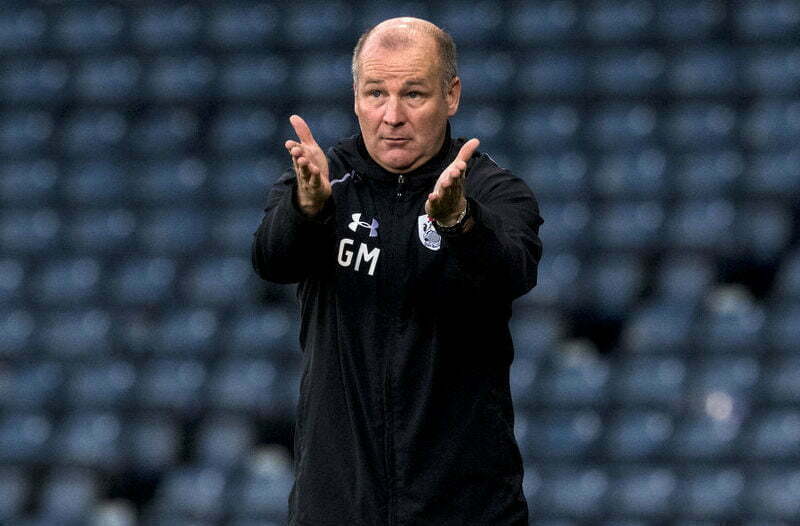 Gus McPherson has rejoined St Mirren as Technical Director after leaving his role as manager at Queen’s Park.

The ex-Buddies boss quit his role at the League Two side to join new Saints manager Oran Kearney in Paisley.

St Mirren chairman Gordon Scott said: “Over the past few months we have learned lessons regarding the structure we have in place and decided that we want to have someone within the football department who will be a constant presence going forward.

“The board have a vision of how they want the club to develop. At present we have a plan but not the man power to define and execute it.

“Gus is someone I worked with closely when I was on the board previously and he has the experience and knowledge we are looking for in the newly created role.

“Gus, in his role of technical director, will support both Tony Fitzpatrick and Oran Kearney in whatever manner they require for the club to progress and evolve.”