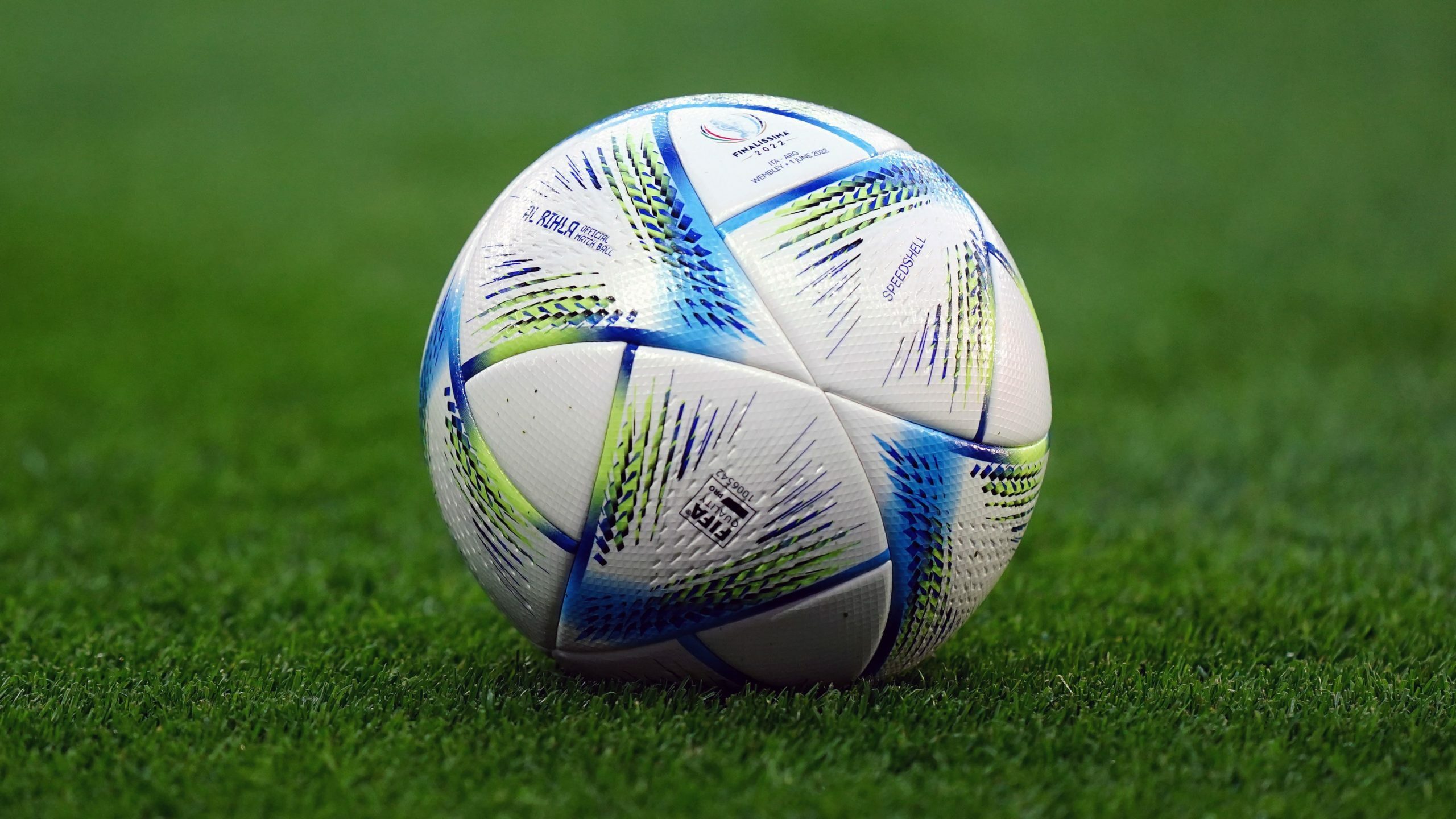 Struggling Hamilton slumped to a 2-0 defeat at home to Dundee.

The hosts, who have won just once in the Scottish Championship this season, suffered a second straight home loss.

Dundee went in front in the 29th minute, some concerted pressure around the Hamilton box finishing with Lyall Cameron driving the ball home.

Hamilton had chances to draw level in the second half, Dundee goalkeeper Adam Legzdins rushing out to save with his feet from Jean-Pierre Tiehi and Andy Winter seeing a long-range effort hit the top of the crossbar.

But Dundee stood firm and scored a second deep into added time.

With their opponents piling forward, the visitors broke and Luke McCowan fired high into the net to seal the points.