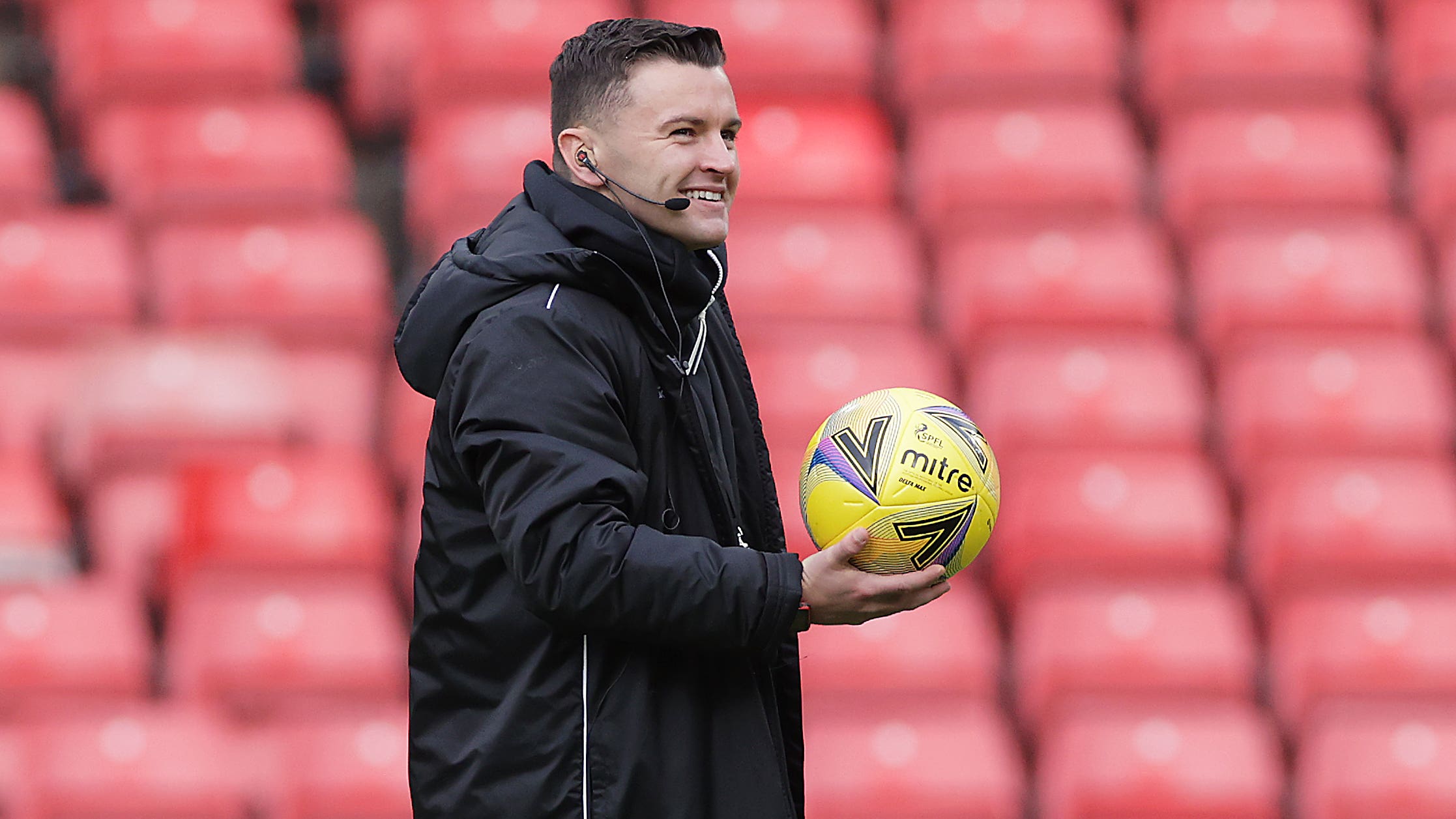 Referee Nick Walsh appeared to have trouble with the communication equipment on his arm at the start of extra-time and there was a delay to the additional 30 minutes getting under way.

Walsh went off the field after Kemar Roofe put Rangers 2-1 ahead early in extra time and appeared to be checking the goal could stand.

After another delay, the game restarted and supporters at Hampden were soon told over the public address system that there would be no VAR for the rest of the game.

However, about four minutes later the fans were told that the video assistance technology was back working.

VAR was introduced in Scotland’s top flight in mid-October.