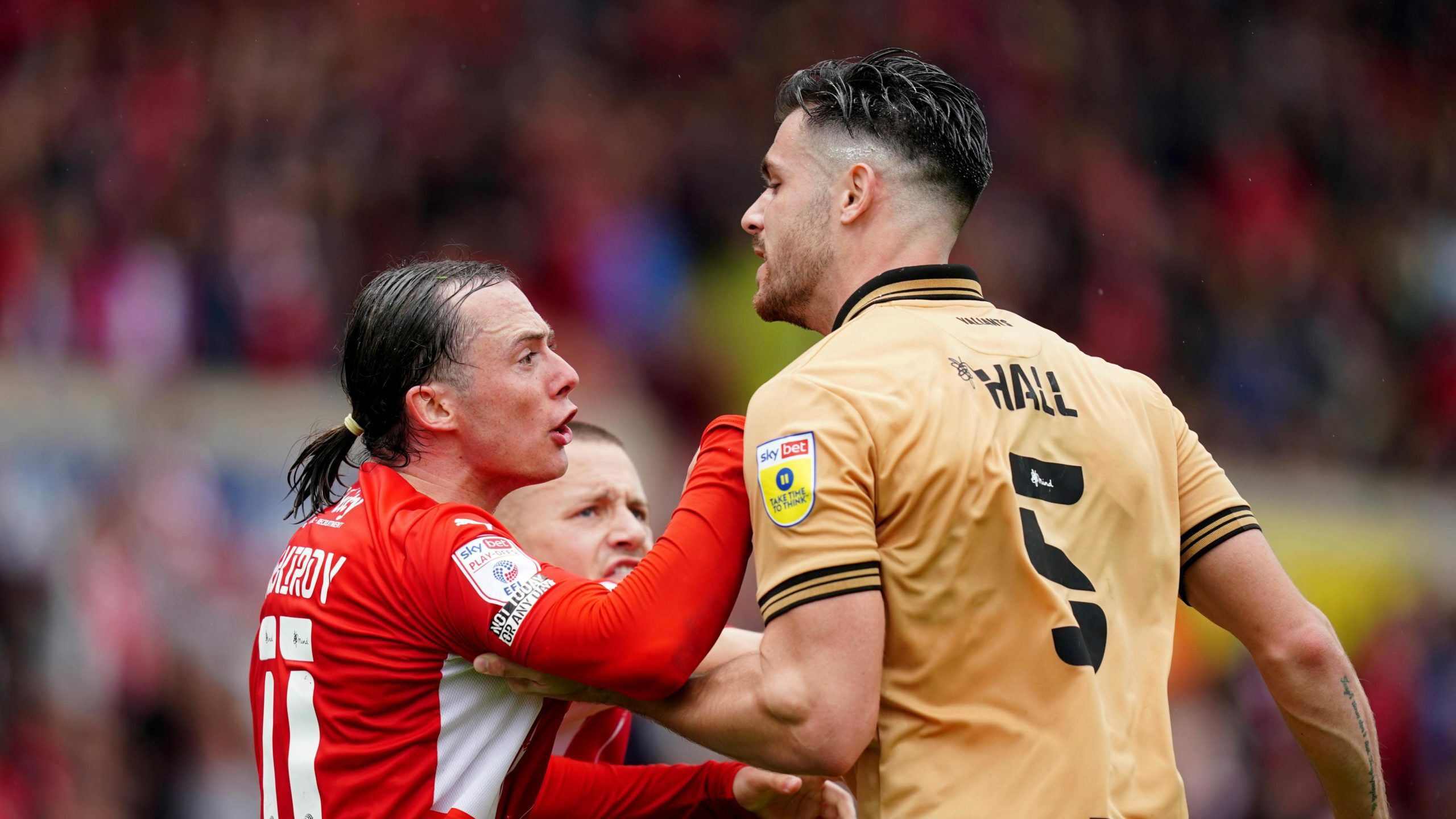 Hibernian striker Harry McKirdy will miss the visit of Aberdeen through a one-match suspension which he incurred before his deadline-day switch from Swindon.

Another new signing, Mykola Kukharevych, could come in after training with the team since Wednesday.

Manager Jim Goodwin revealed that players who were set to play through the pain barrier against Rangers have fully recovered following last weekend’s postponements.