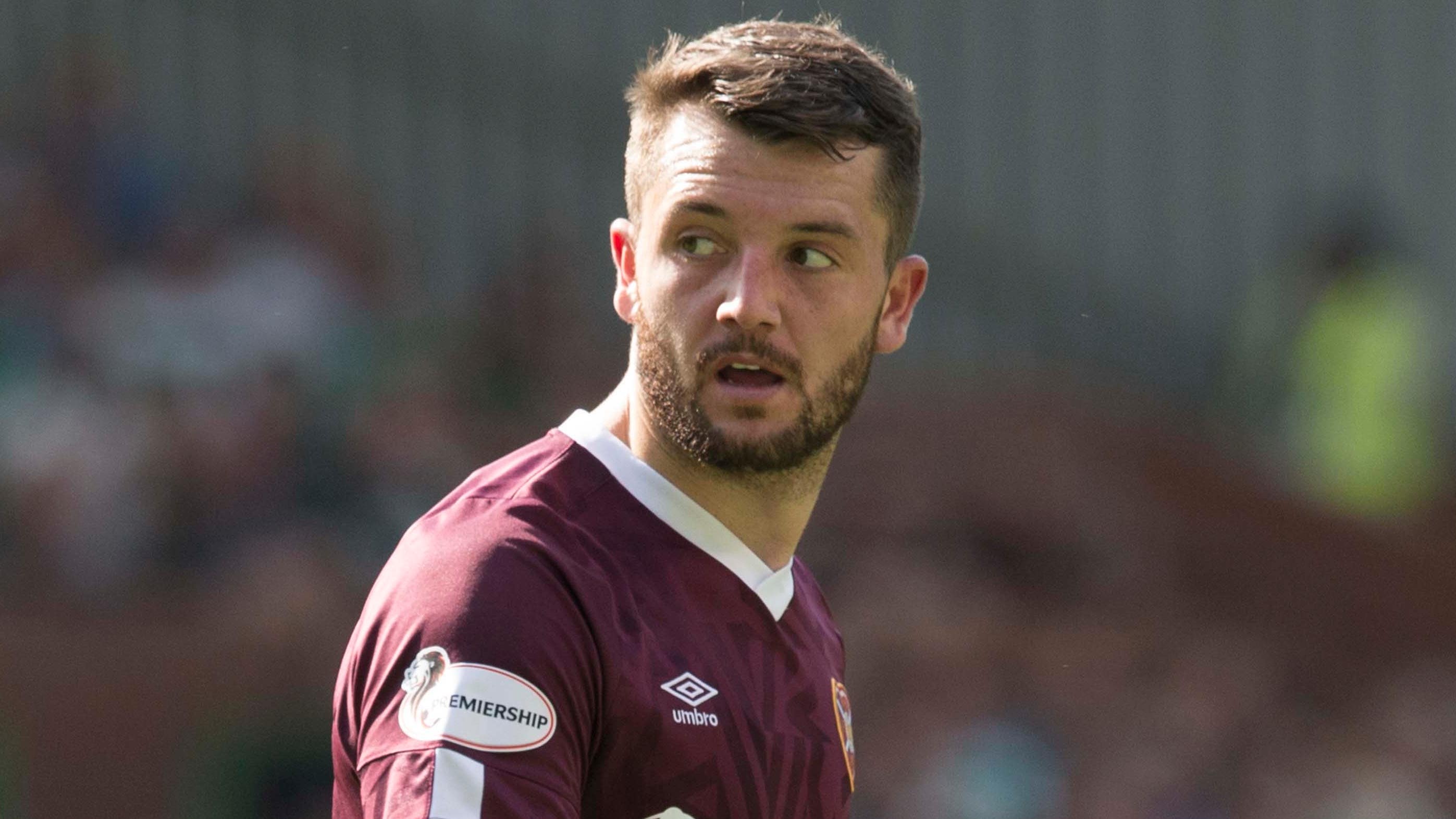 Hearts defender Craig Halkett has been ruled out for the rest of the season after scans showed he had suffered cruciate ligament damage.

The centre-back was forced off during the Christmas Eve draw with Dundee United, before Hearts goalkeeper Craig Gordon suffered a double leg break.

“We’re gutted for Craig, first and foremost. He’s been outstanding for the club in recent seasons both on and off the pitch and I’m sure he’ll be back fitter and stronger than ever.

“We’re fortunate enough to have top-class medical and sports science teams and facilities at Hearts so Craig will get the best possible care as he rests up and then starts his rehabilitation.”

The 27-year-old had already missed much of the season with a hamstring problem and was making his eighth appearance of the campaign at Tannadice.