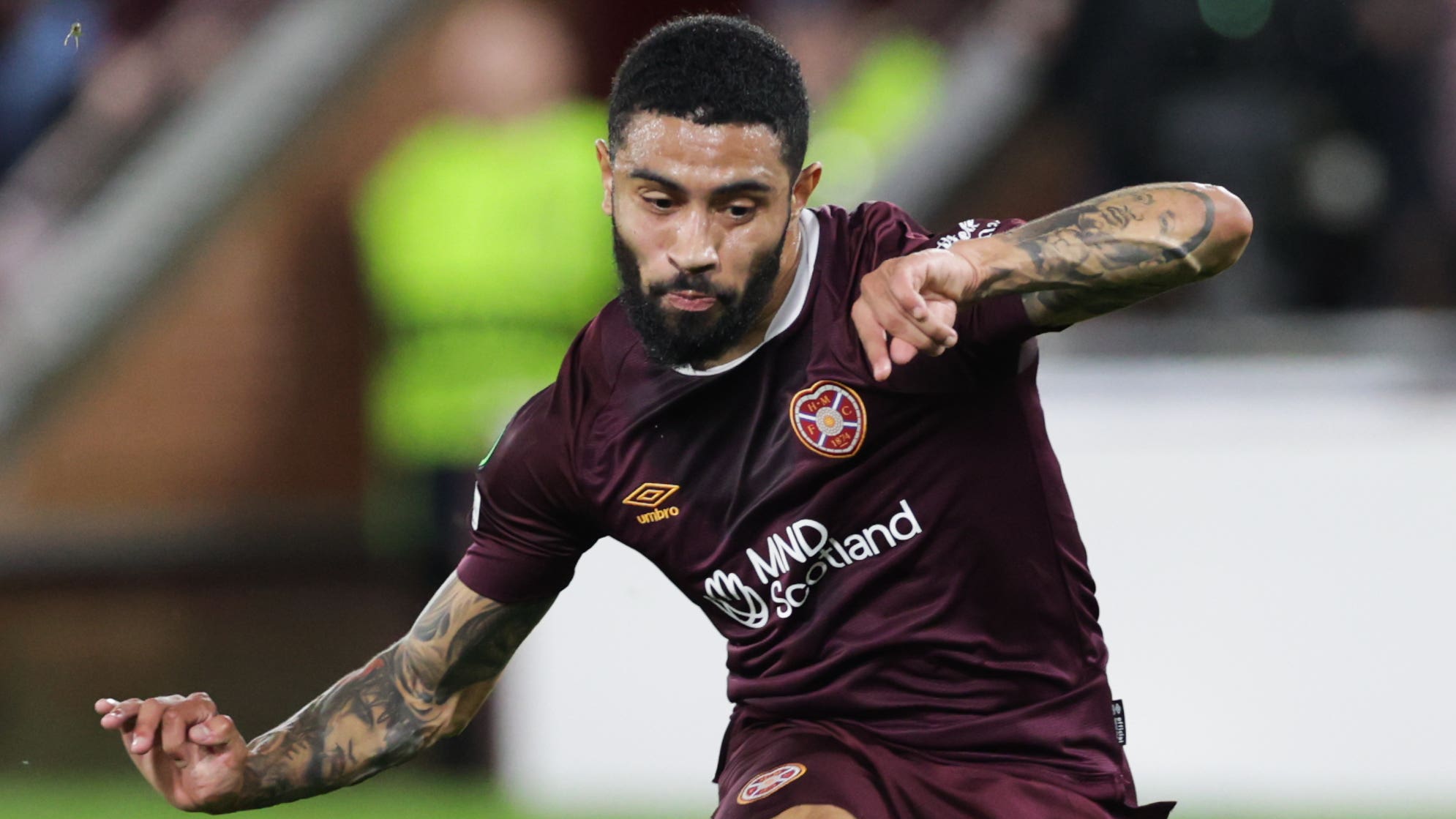 By By Anthony Brown PAJanuary 18, 2023No Comments

Rampant Hearts took a big step towards finishing third in the cinch Premiership as they destroyed beleaguered Aberdeen with a four-goal first-half blitz at Tynecastle.

Josh Ginnelly notched a double while Michael Smith and Lawrence Shankland were also on target before the break, and Cammy Devlin made it 5-0 just after the hour to seal the Jambos’ biggest top-flight victory in seven years.

It took Hearts – now unbeaten in eight games – seven points clear of fourth-placed Livingston and nine points ahead of the Dons, widely predicted to be their main rivals for third place.

Boss Robbie Neilson made one change to the side that started last Friday’s 1-0 win over St Mirren as Devlin replaced Andy Halliday, who dropped out following a head knock.

The Dons had the first attempt of the match in the eighth minute when Ylber Ramadani seized on a loose pass from Robert Snodgrass and powered forward towards the edge of the Hearts box but his low shot was pushed behind for a corner by Zander Clark.

The Jambos made the breakthrough in the 15th minute when Ginnelly pounced in the six-yard box to prod the ball home after the Dons failed to deal with James Hill’s long throw from near the left corner flag.

And they doubled their lead in the 28th minute when Toby Sibbick’s diagonal pass out to the right found Smith and the wing-back took a lovely touch before guiding a left-footed shot beyond the exposed Lewis from just inside the box.

The Jambos’ tails were up and they went close to a third in the 33rd minute when Barrie McKay curled just wide from the edge of the box.

Five minutes later, the hosts did make it three when Shankland slotted home his 19th goal of the season from the penalty spot after Liam Scales was deemed – following a VAR review – to have handled from a Snodgrass corner.

Luis Lopes had a great chance to give Aberdeen hope two minutes before the break but Sibbick got back to make a vital challenge just as the attacker was about to pull the trigger inside the box.

Incredibly Hearts still had time to add a fourth before the break as Ginnelly nipped in at the near post to clip the ball beyond Lewis after some superb build-up play by Smith and Shankland on the right.

Seven minutes after the break Shankland almost notched again but he flicked a Ginnelly cross against the near post from close range.

The Dons had started the second half brightly but any hopes they had of kick-starting a fightback were killed off in the 62nd minute when Devlin drilled in from the edge of the box after being set up by Shankland.