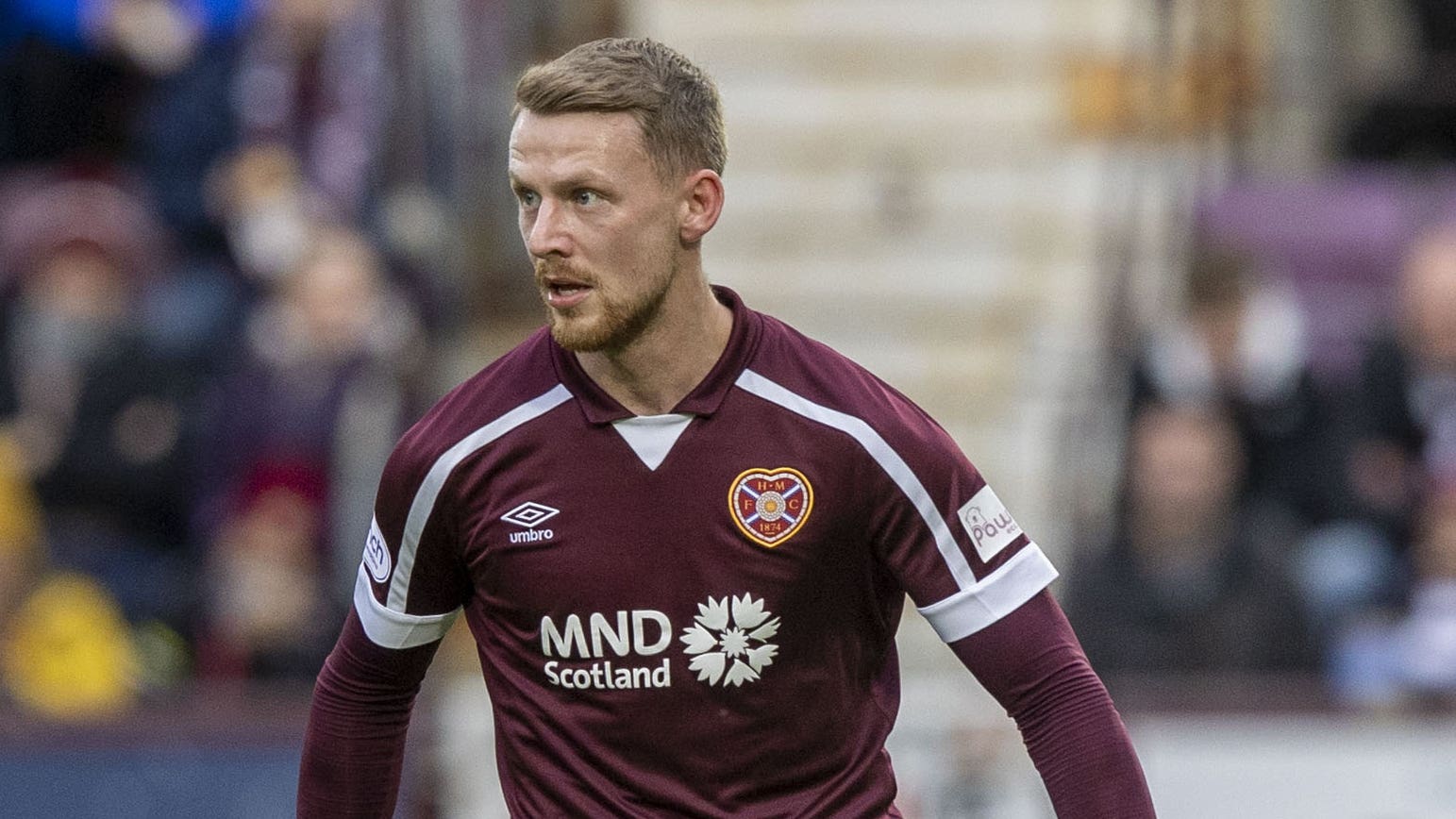 Hearts will have Stephen Kingsley and Andy Halliday back from injury for their cinch Premiership match at home to Ross County.

Aaron McEneff is a doubt after being forced off at Dundee United last weekend with a tight calf while Cammy Devlin is unlikely to feature despite being back on the bench for the last two matches as he continues his recovery from a hamstring issue.

Craig Halkett, John Souttar (both ankle), Michael Smith (back) and Beni Baningime (knee) are all still out.

The centre-back serves the second game of a two-match ban at Tynecastle.

Goalkeeper Ashley Maynard-Brewer (broken nose) remains out while Josh Sims has been working on his fitness.