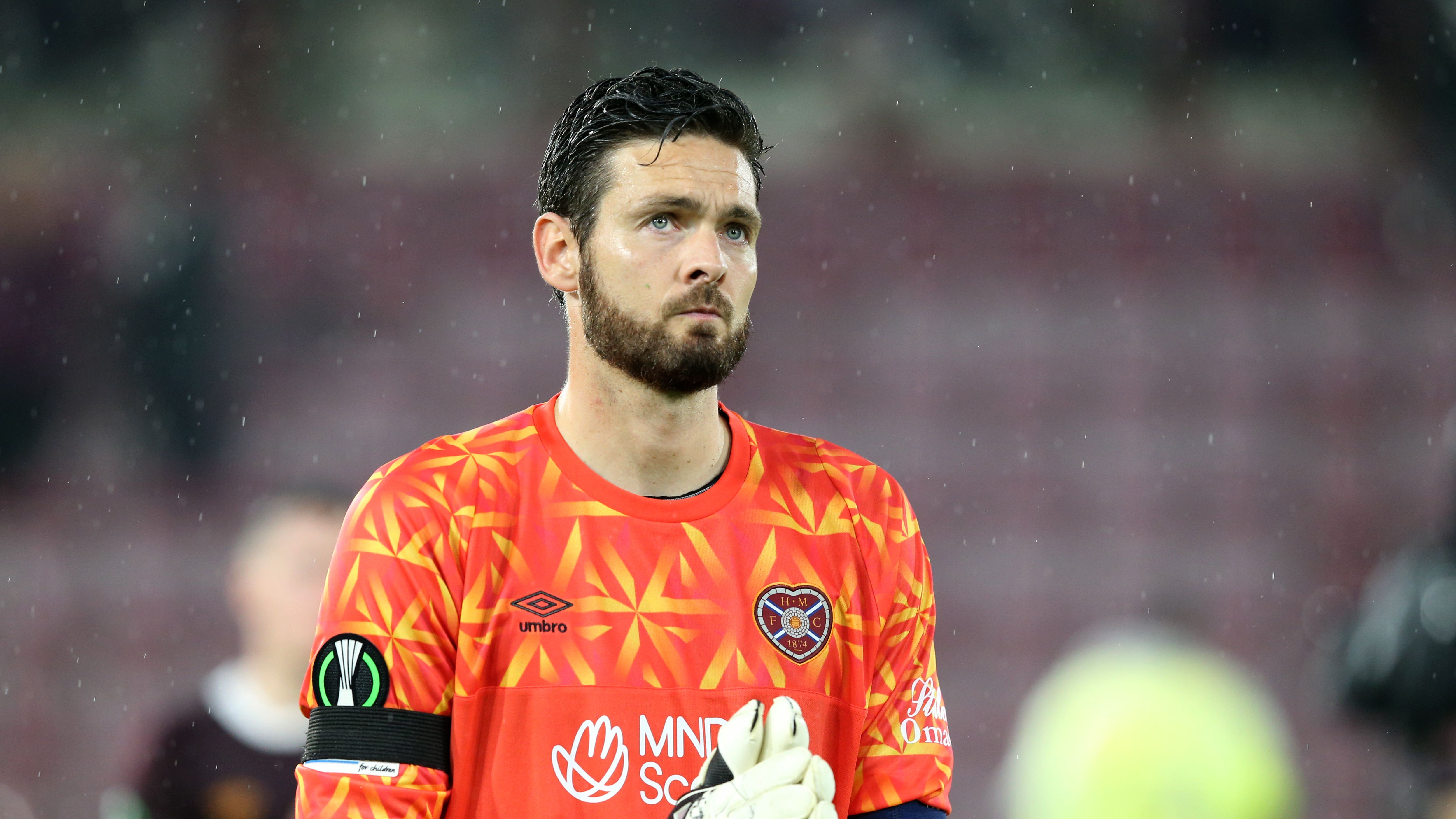 Hearts captain Craig Gordon will miss the rest of the season after suffering a double leg break against Dundee United on Christmas Eve.

The 39-year-old Scotland goalkeeper was hurt in an accidental collision with Steven Fletcher during the 2-2 draw after coming out to meet a long ball.

He has undergone surgery for a broken fibula and tibia but remains in hospital.

Manager Robbie Neilson said on heartsfc.co.uk: “Our thoughts first and foremost are with Craig and his young family. It’s been an incredibly distressing time for them, especially at Christmas, and everyone at the club is here to offer them our full support.

“It is obviously a massive blow to lose a player as influential as Craig for the rest of the season but, to be honest, all anyone is thinking of right now is about his wellbeing.

“I’ve known Craig for a long, long time and he’s a warrior. He’s faced injury adversity before and come back stronger, so I’ve no doubt that he’ll approach this in the same manner.”