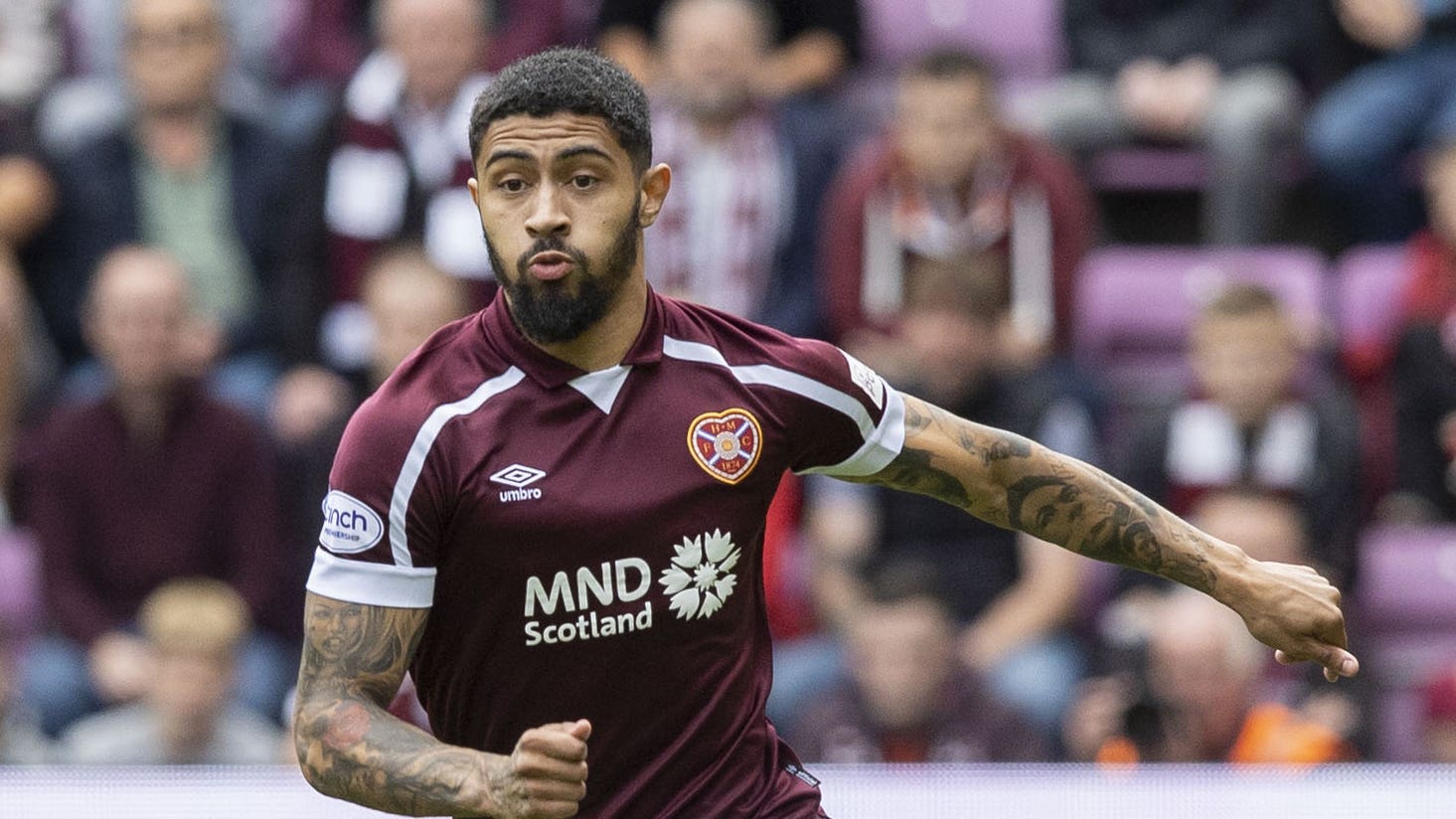 Hearts are closing in on a fully-fit squad ahead of their cinch Premiership opener against Ross County.

Josh Ginnelly returned to training on Thursday after a knock.

Ross County will be without William Akio after the winger went off with a knee injury during his debut against East Fife.

Josh Sims has recovered from a knock and is in the squad.

Striker Dom Samuel will return from a wrist problem.