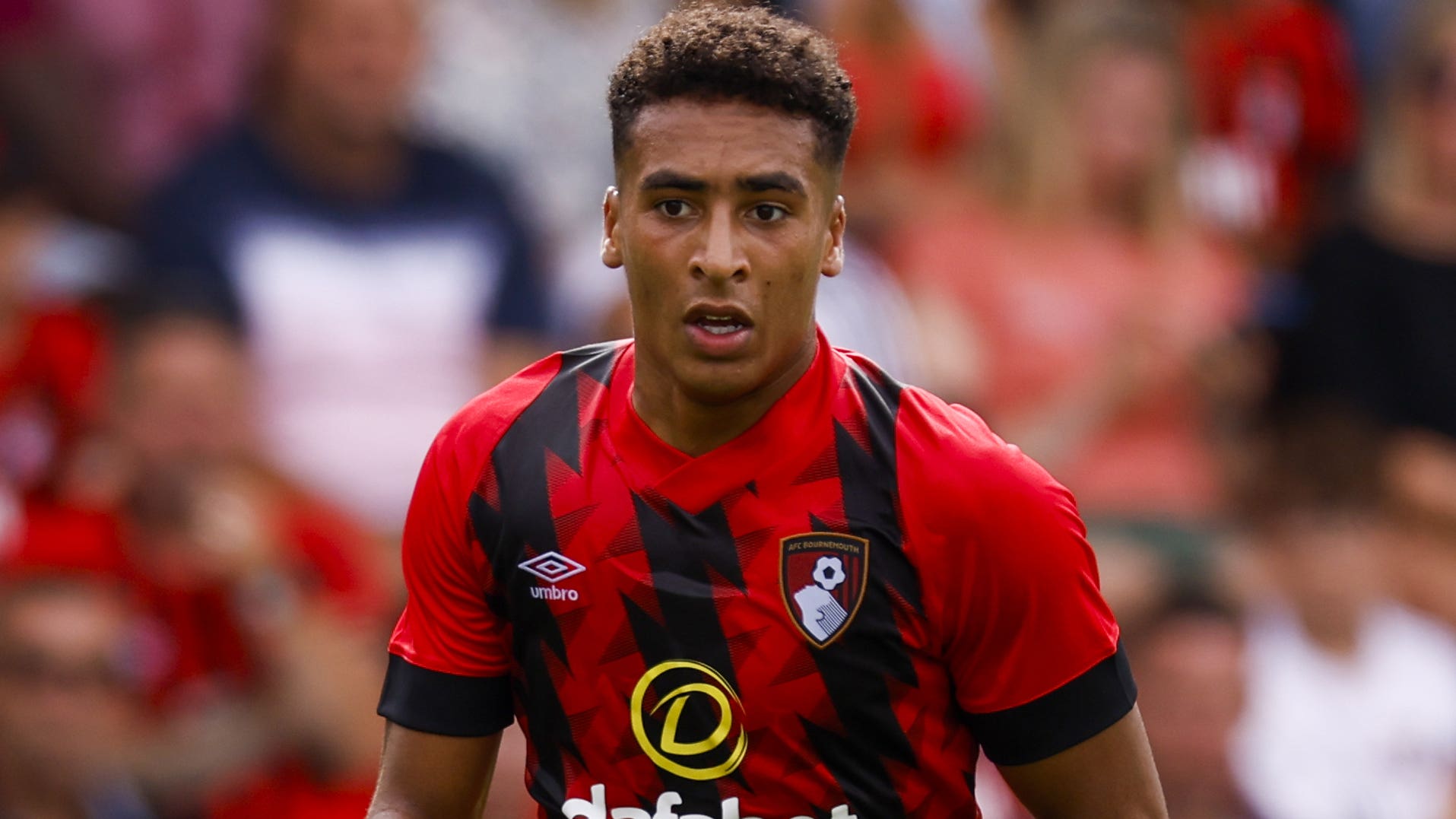 James Hill is hoping his loan move to Hearts can help him on his road to emulating his father by enjoying a long and fruitful career in professional football.

The centre-back, who turned 21 this week, has just joined the Jambos on loan from Bournemouth after struggling for game time since moving to the Cherries from Fleetwood a year ago.

As he strives to establish himself as a top-level footballer, Hill explained that he takes inspiration from his father Matt, 41, who recently hung up his boots following two decades as a player with Sheffield United, Preston, Wolves, QPR and Barnsley, among others.

“It was incredible growing up watching my dad,” he said.

“I’ve never supported a football club, I just supported him. I talk to my dad every day and I base my career off what he’s done.

“I’m always trying to better what he’s done but that’s obviously very hard because he had such a good career at so many clubs. I’m hoping I can have a similar career.

“It was quite incredible the experiences he shared with me. Getting to go into changing rooms and meeting different players, it was great for me growing up. It gave me a bit more hunger to strive forward and reach the top level as quick as possible.”

Hill revealed his father, who is currently manager of Stafford Rangers, is happy about his move to Hearts.

“We have chats after every training session and every game about what I’ve learned and how it’s going,” he said.

“He gives me things I need to remember. That’s something we’ve done since I was very little. ‘What are the three things to remember going into training?’ and things like that.

“Maybe when I was younger I probably didn’t want to listen to him as much but now I’m older he passes on so much experience and it’s really helped me.

“He said it was an amazing step for me to come here and move forward in my career.”

Hill has featured in only two EFL Cup matches for Bournemouth this term but he is eager to play some part in Friday’s cinch Premiership match at home to St Mirren.

“I’ve obviously not been playing much but I’ve been looking after my body, doing all my extras and training hard. I’ve been champing at the bit to get playing.

“I wouldn’t say my career has stalled. In my opinion, it was just time for me to learn. I was chucked into professional football at such a young age and made 53 appearances before the age of 19.

“Going to Bournemouth was a little break for me to hone down little skills I hadn’t learnt yet that Category 1 footballers had learnt before I did. I had the man’s (football) side to me but did I have the technical side? That was the question.

“But I think I’ve really started to add that to my game and I’m ready now to implement that into a team and show everybody what I’m capable of.”