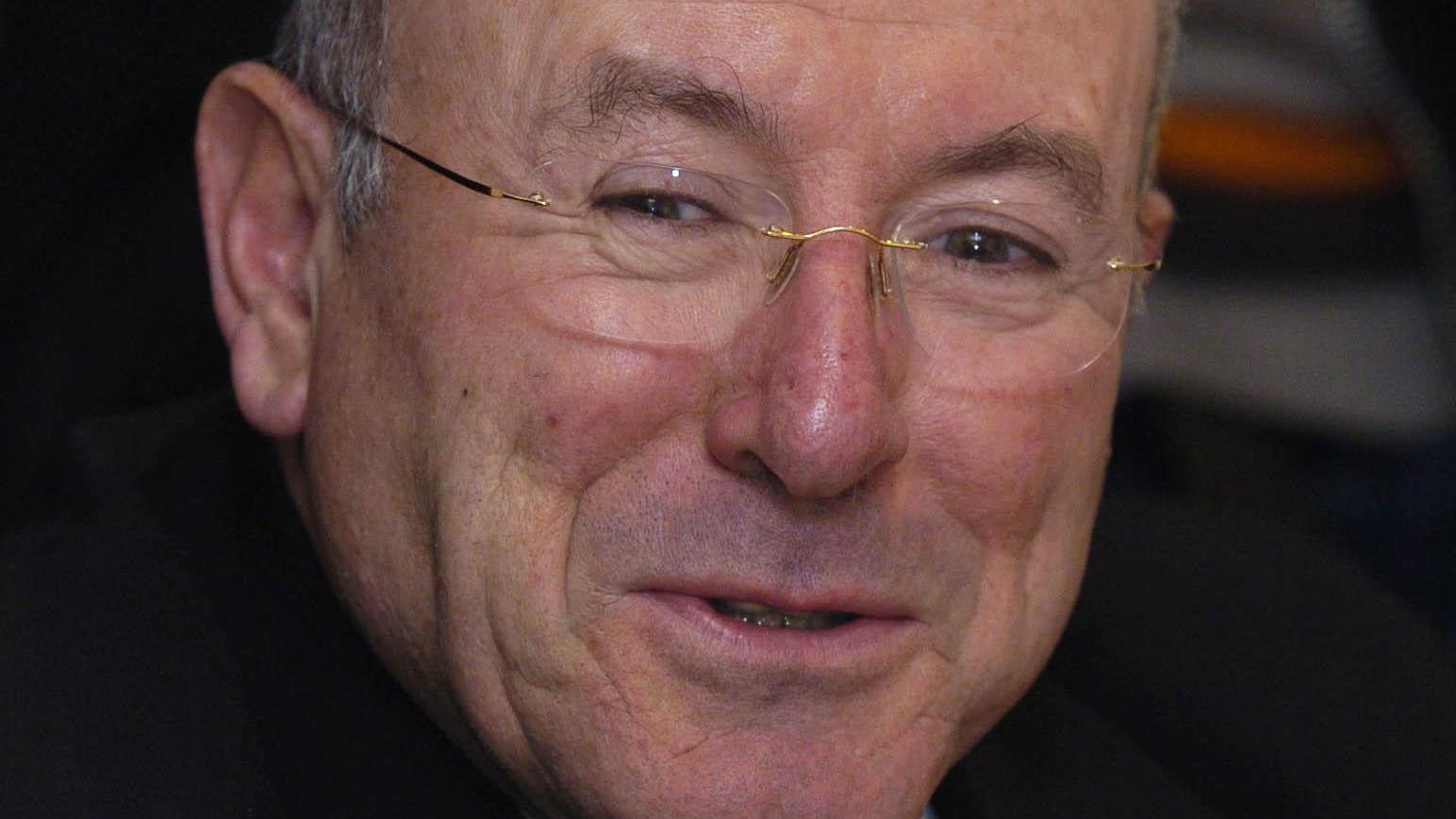 Hearts have paid tribute to their former chairman Leslie Deans, who has died aged 71.

The Edinburgh-based solicitor spent five years on the Tynecastle board between 1994 and 1999 and was chairman when the Jambos won the Scottish Cup in 1998, ending their 36-year wait for silverware.

A statement from Hearts on Wednesday afternoon said: “Heart of Midlothian is deeply saddened to learn of the death of former chairman, Leslie Deans. Leslie passed away after a very short illness last night in the care of the Edinburgh Royal Infirmary.

“Leslie was the epitome of a true Jambo, following the club from boyhood when he was accorded the privilege of sitting on (former manager) John Harvey’s bench during matches.

“The pinnacle of his many achievements with the club came when he was made chairman. During his tenure, Hearts went on to an historic Scottish Cup victory in 1998.”

Deans’ brother, Jeffrey, added a statement on behalf of the family on Hearts’ website.

“It is with sadness and immense pride that I can say that Leslie left us in some style, full of funny stories, thinking of and thanking all of the huge number of people who had touched his life and made it so wonderful,” it read.

“His mother and father, of course, who pushed him to use all of his abilities in the place they thought best for him, George Watson’s College, but also all the people he met in business, clients, strangers on a train or a cafe in Spain, and of course the friendships forged over 60 years on the terraces and boardroom of Tynecastle.

“His partner Carole, the family and the solicitors firm he founded are glad to have had him in our lives and thank the staff in the Royal Infirmary High Dependency Unit for their outstanding care and humanity. They helped Leslie to find celebration and dignity in his last moments.”