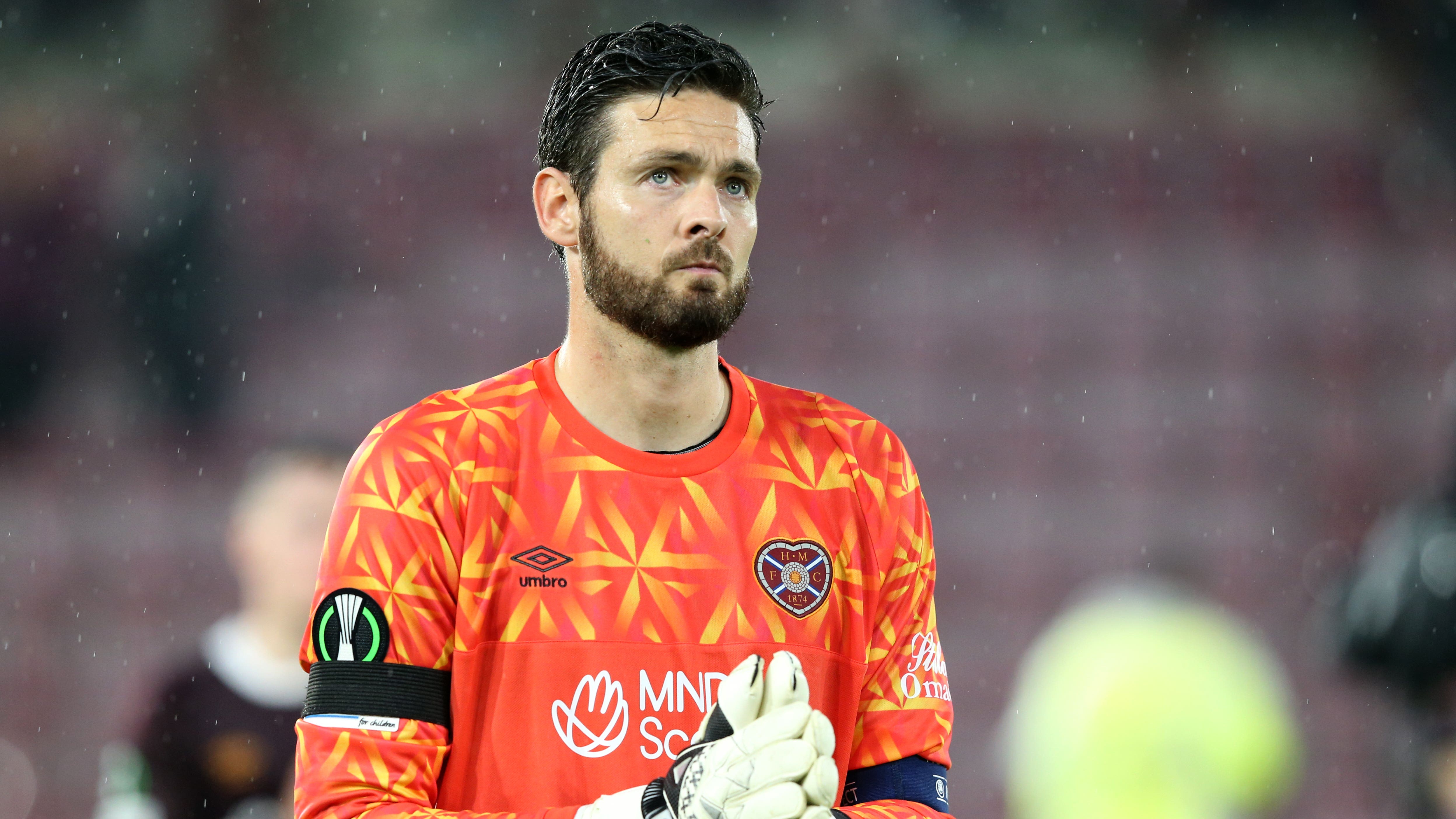 By By Anthony Brown PADecember 24, 2022No Comments

The 39-year-old was carried off midway through the second half with his leg in a brace and photographs that subsequently emerged suggest the Scotland number one has done serious damage. Hearts also lost centre-backs Craig Halkett and Stephen Kingsley to injury.

“Craig (Gordon) is the one we’re really worried about,” said Neilson. “He’s away to hospital and it doesn’t look great but I’m not going to speculate on it.

“We’ll wait and see over the next few days, but my thoughts are with him and hopefully it’s not too bad.

“I don’t think Halkett’s too bad. He’s walking about which is pleasing. Initially we thought it was quite a bad one but he seems to have settled. I think he just jarred his knee but we’ll get him scanned.

“Kingsley looks like a concussion so he’ll just need to do the protocols and see where he is.”

Steven Fletcher opened the scoring for the hosts, while Michael Smith equalised just before the break. Dylan Levitt struck minutes into the restart to get United back in front before Shankland’s late leveller.

Neilson was baffled by some of referee Colin Steven’s decisions in a match that saw both sides have a penalty award subsequently overturned after a VAR review and another awarded to Hearts that allowed them to score a stoppage-time equaliser from Lawrence Shankland.

“If I say what I really mean I’ll end up with a 10-match ban,” he said when asked about the officiating. “Some of the decision-making that went on out there wasn’t pretty, to say the least. Wow.

“It was shambolic. I’ve seen Cammy’s (Devlin) and he chops him, it’s a penalty. They’ve got different rules to get round it but he chops him, his (Arnaud Djoum’s) hand is down and he makes his body bigger.

“And then the one he gave against Craig (Gordon, which was subsequently overturned) was astounding. It’s astounding that he even thinks that’s a penalty. I’ve no idea what he was thinking about.

“And then I don’t think ours at the end was a penalty, to be honest. I think that was the wrong decision.”

United were on course to climb off the bottom of the table before Shankland’s stoppage-time penalty denied them victory.

“It is hard to take,” said United boss Liam Fox.

“I am really pleased with a lot of aspects of my team’s performance. We are obviously disappointed with the way it finished, being in the position of having the three points.

“But that is the level I need every single day from now until the end of the season from every player and if I get that, we will be fine.”