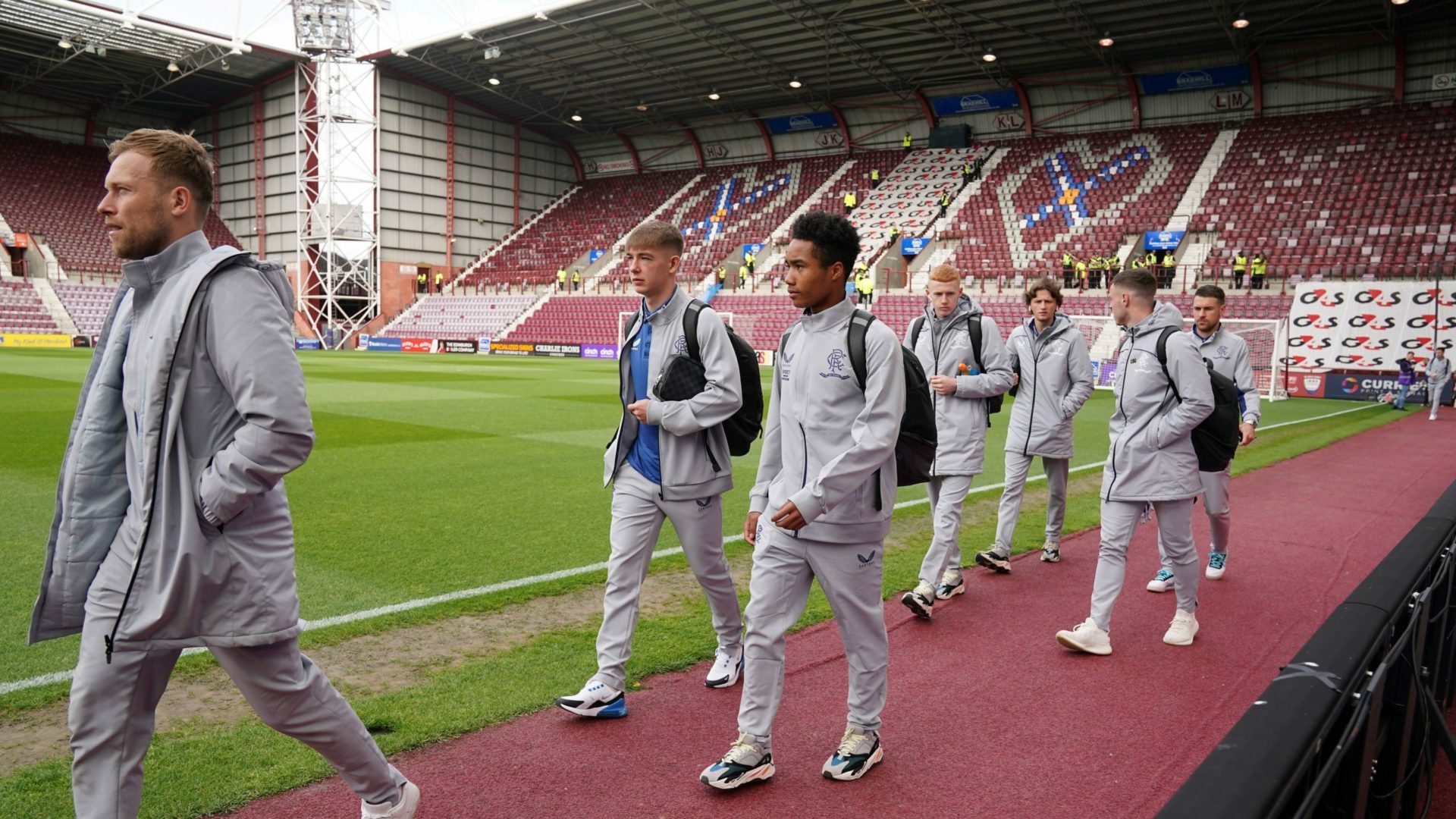 Hearts have opted to continue offering reduced ticket allocations to Rangers and Celtic in order to accommodate more of their own fans inside Tynecastle.

The two Glasgow sides, along with Hibernian, used to get the entire Roseburn Stand, which meant they would be backed by almost 3,500 travelling supporters for their away matches against the Jambos.

However, Hearts made the decision at the start of last season that they would cut the allocation of Rangers and Celtic fans to just two of the five sections of the away stand – less than 1500 seats – in order to tap into increased demand from their own support following their promotion from the Championship and the return of crowds after Covid-19 lockdowns.

City rivals Hibernian were the only side granted the entire Roseburn last term as part of an agreement between the two Edinburgh sides that they will both allocate each other a full stand for derby matches.

The Tynecastle club had a decision to make this summer over whether to give the Glasgow clubs a bigger allowance for the upcoming season or keep things as they were last term.

However, they confirmed on Monday that due to the fact they have already sold more than 12,500 season tickets and that demand remains high, they will be selling season tickets for the Roseburn Stand to their own supporters as of Tuesday morning which will be valid for matches against all league opponents except Hibs.

“Due to the limited number of seats remaining in the Main Stand, Wheatfield and Gorgie Stands, we have taken the decision to release Season Tickets in the Roseburn Stand to allow supporters to buy seats together (many of the remaining seats in the other three stands are singles),” Hearts said.