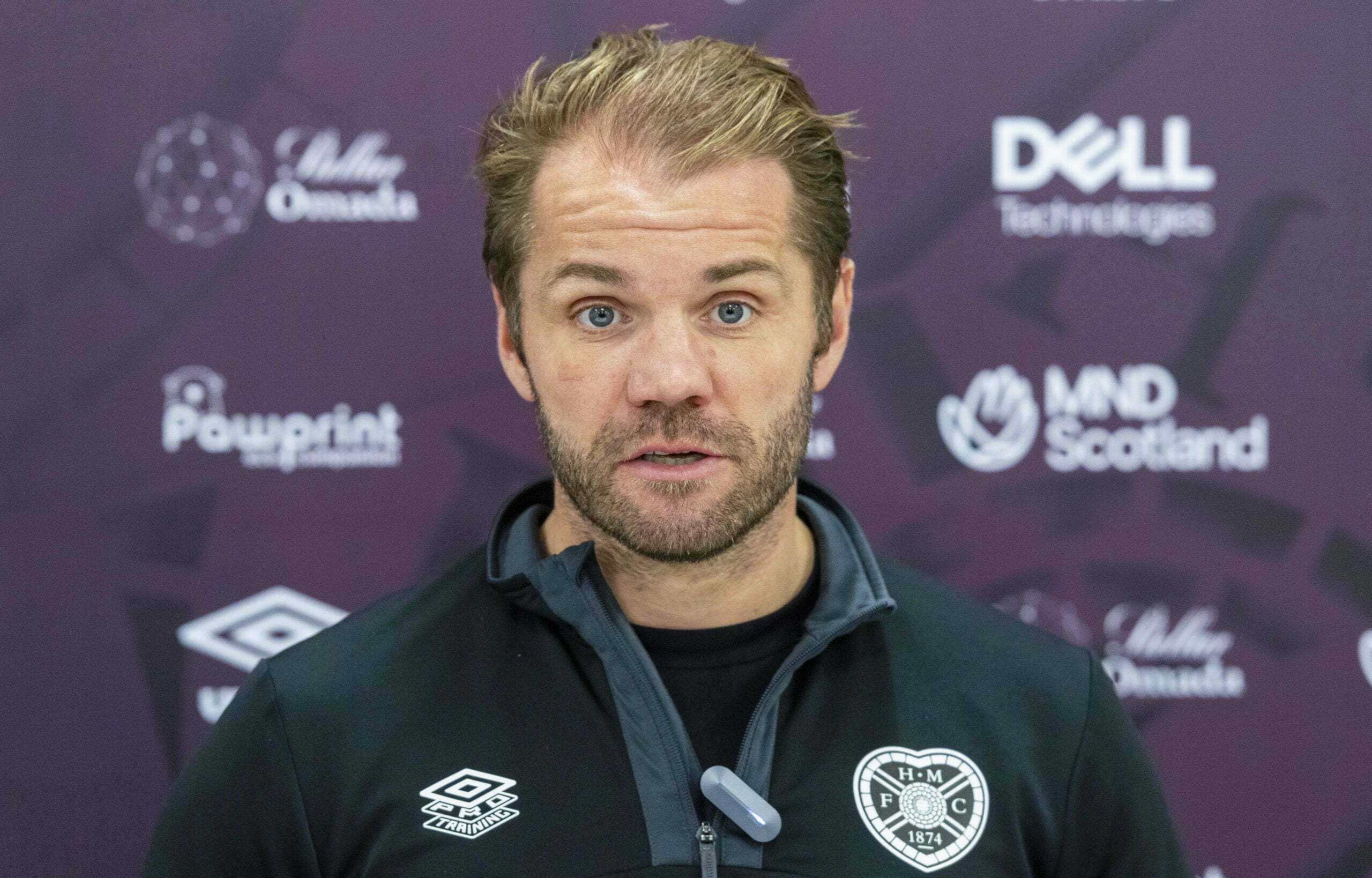 By Cheryl SmithOctober 6, 2022No Comments

Hearts have faced Italian opponents just twice in their history – losing 5-0 on aggregate to Inter Milan in the Fairs Cup in 1961.

The Jambos also lost 4-3 to Bologna in the second round of the UEFA Cup in 1990.

Hearts are still waiting to win a home group stage game in Europe. The Jambos lost both group stage games in the 2004/2005 UEFA Cup and suffered defeat in this season’s Conference League tie against Istanbul Basaksehir.

Hearts have lost seven of their latest ten games, winning the other three matches.

Fiorentina have come up against Scottish sides three times in the past. The Serie A side beat Rangers 4-1 over two legs in the 1961 European Cup Winners’ Cup Final.

The Italian then lost 3-1 to Celtic in the 1970 European Cup quarter-final before losing to Rangers on penalties in the 2008 UEFA Cup semi-final after two 0-0 draws.

Fiorentina have lost three of their last four games. A 2-0 victory over Verona in September is their only win in their last ten games.

Fiorentina are now ten away games without a win, losing their lasts three games.