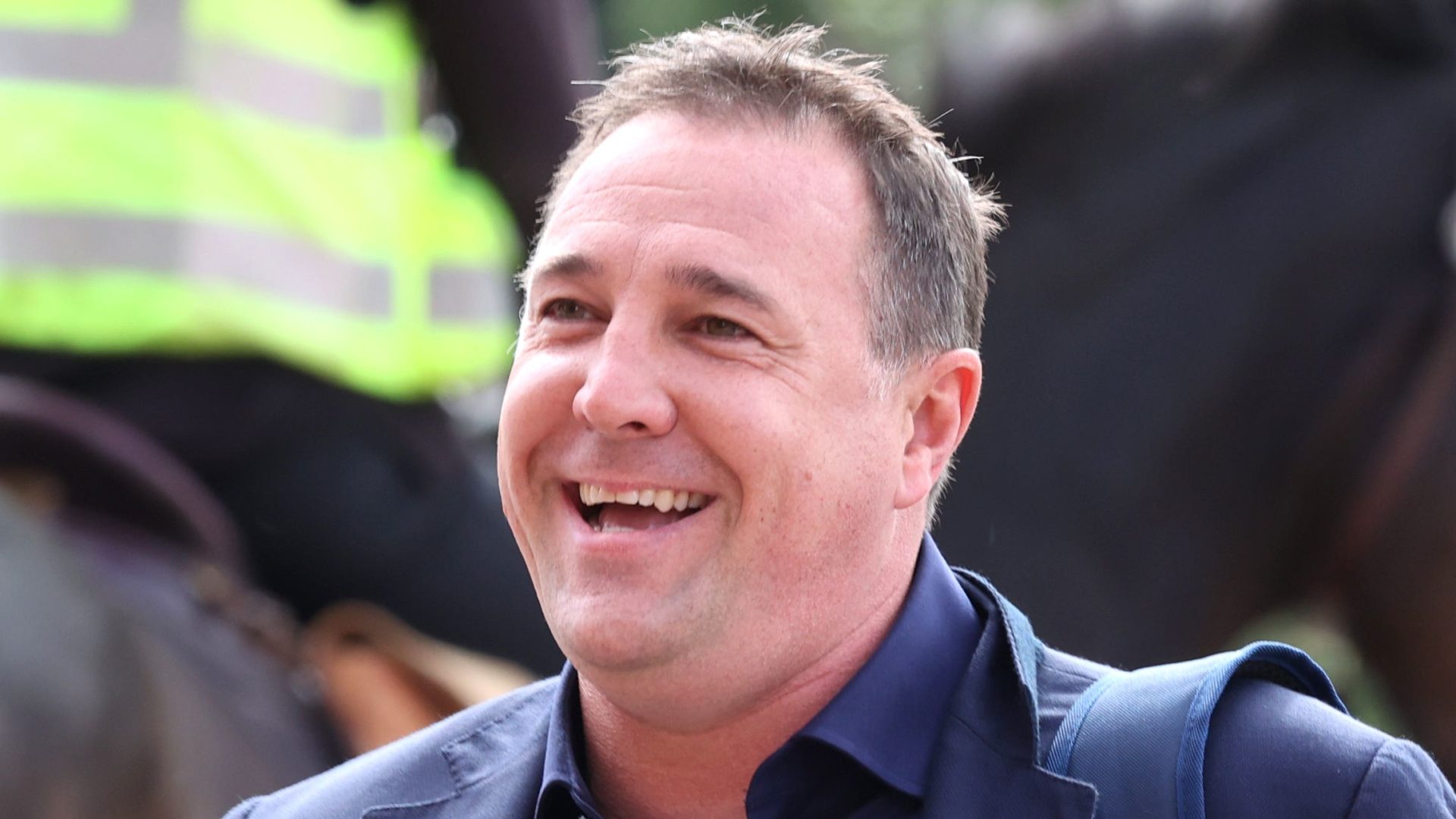 The 21-year-old has played regular top-level football in his homeland since making his Canadian Premier League debut in 2019.

County manager Malky Mackay is excited about the potential of his first new summer recruit.

“Victor is a really exciting young talent that we are delighted to bring to Ross County,” Mackay told the Staggies’ website.

“At 21 he has really good and valuable experience in the men’s game and is a player we feel we can help develop over the next period of his career.

“I personally would like to thank Cavalry FC for making this process so easy for Victor and ourselves. When we scouted Victor we opened dialogue very quickly and we have spent a significant amount of time watching him which only built up our excitement to bring him to the Highlands.”

Loturi joins up with the County squad ahead of their pre-season training camp in Italy later this week.