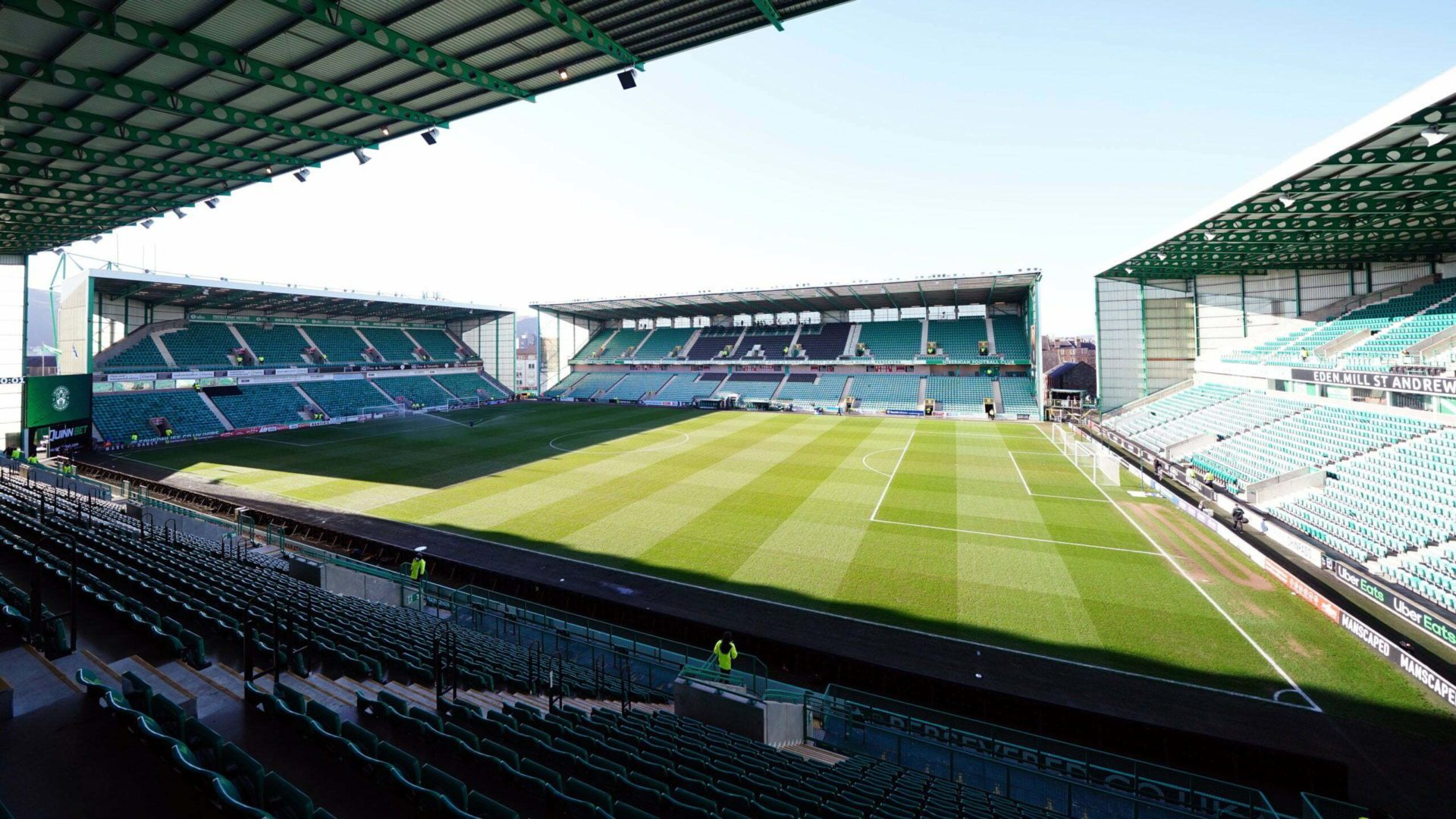 The collaboration will bring the two neighbouring clubs closer together on matters including youth player development and community work.

Hibs’ 18-year-old defender Jack Brydon will return to FC Edinburgh for another loan spell while there will be an annual friendly organised between the two clubs.

In addition, Hibernian women will train and play out of Meadowbank – the home ground of FC Edinburgh – as they progress towards becoming a completely full-time outfit.

“It brings together two clubs that are in the heart of the community and will help both achieve success both on and off the pitch.

“Firstly, I am thrilled that we’ve been able to bring Hibernian women back home to Edinburgh, exactly where they belong.

“We saw how popular the Edinburgh derby was when they played at Easter Road – with over 5,500 supporters in attendance – so we wanted to make it as easy as possible for our supporters to attend their games.

“Having a home at Meadowbank will hopefully do that and help the women’s game grow.

“Alongside this, it provides a great pathway for our young players and will help us work closely with supporters in the community, both of which are incredibly vital for the future of both clubs.

“The five-year partnership shows a great commitment between the two teams and I’m sure we will both flourish because of it.”

Jim Brown, chairman at FC Edinburgh, added: “We’ve always had a good relationship with Hibernian FC and signing this five-year partnership takes it one step further.

“We believe FC Edinburgh is a great place for the young players at Hibs to develop and be first team ready, alongside helping us to reach our goal of constant progression and competing in cinch League 1 after our promotion last season.

“We’d also like to thank Hibs for agreeing to have an annual friendly at Meadowbank; that’ll provide vital funds for the running of the club.

“We look forward to seeing how this partnership progresses.”