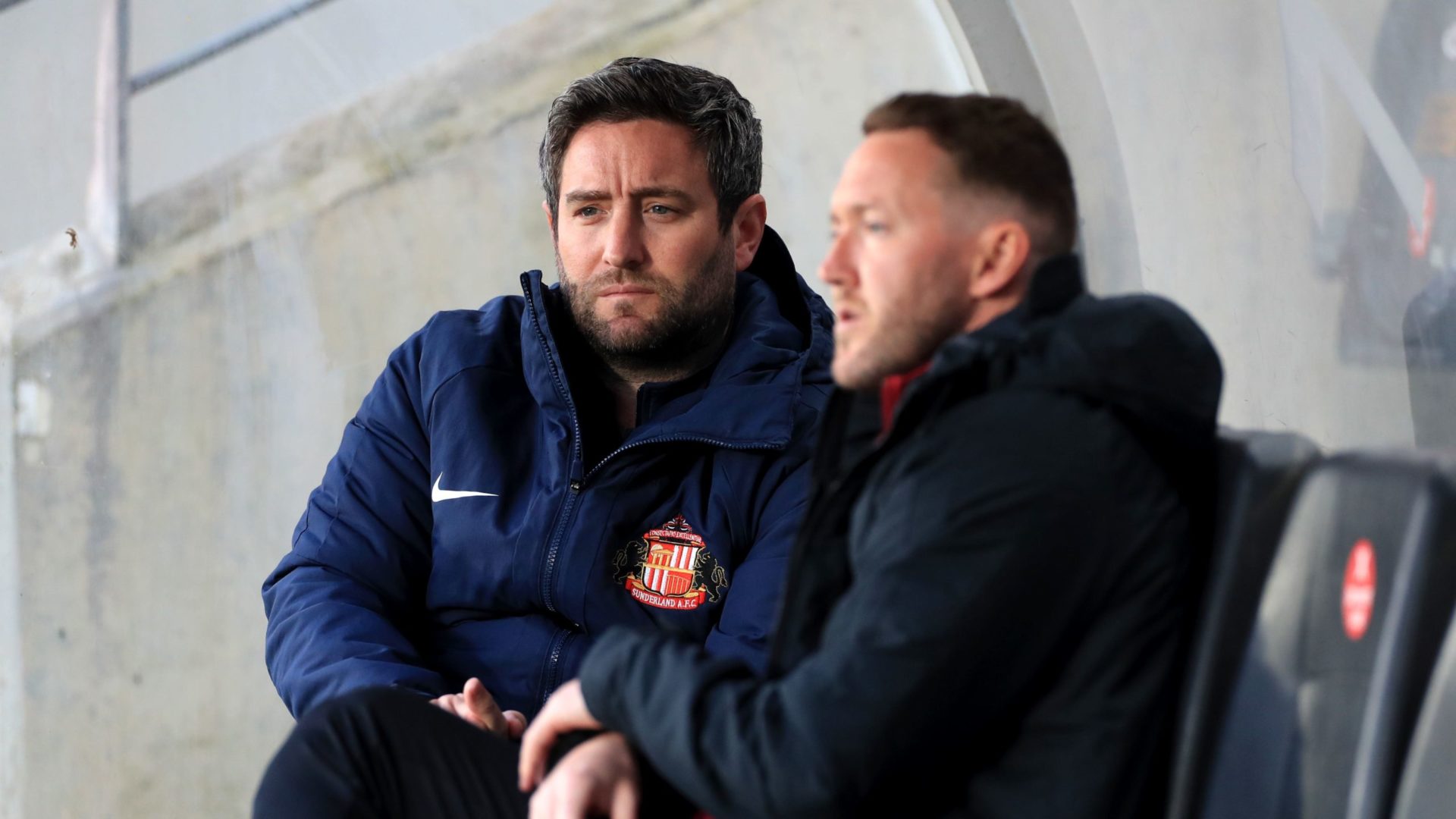 By Press AssociationJune 17, 2022No Comments

Hibernian manager Lee Johnson has refused to rule out a move for “inspirational” veteran Aiden McGeady.

The pair worked together at Sunderland as recently as last season and the 36-year-old former Republic of Ireland attacker – a free agent following his departure from the Stadium of Light this summer – has been linked with the Easter Road club.

Recently-appointed Hibs boss Johnson hinted that he would be keen to bring McGeady, who began his career with Celtic, back to Scotland.

“I’ve got a strong relationship with Aiden McGeady,” he told Sky Sports. “He’s a fantastic player with unbelievable feet. When he gets to the corner of the box, often there’s an assist or a shot at goal.

“He’s 36 years old so whether it’s us or somewhere else, he’s got nothing to prove but a lot to prove as well. He’s a maverick. He’s a challenging but inspiring character to have in any squad. Whoever gets Aiden McGeady moving forward – certainly for a year or two – will have an exceptional player and person.”

The cinch Premiership fixtures were announced on Thursday morning and Johnson learned that his first home league game in charge of Hibs will be against city rivals Hearts, with whom he had a short stint as a player in 2006.

“You couldn’t get a better first home game in charge in the league,” said the former Oldham, Barnsley, Bristol City and Sunderland boss. “It’s a really big derby. I was lucky enough to play in it. It was one of the main reasons I wanted to come up, to experience that.

“My managerial derbies so far haven’t been exceptional. I missed the Bristol derby. I didn’t get Newcastle-Sunderland, so Oldham-Rochdale has probably been the best so far. This one is going to be a big game and I’m really looking forward to it but it’s not about me, it’s about the fans and getting off to a good start.”

Johnson was appointed Hibs manager last month and he is relishing being back in a big city with two prominent football clubs.

“The other day I bumped into two window cleaners very early in the morning on a walk,” he said. “One was a Hearts fan and one was a Hibs fan and I got a fair bit of stick off the Hearts fan.

“It was all good-natured and we sat chatting for about half an hour actually about the intricacies of the clubs and where they are at the moment and what they both need.

“It (playing for Hearts) is part of my history so I wouldn’t change it but for me the future is about trying to do my very best for Hibs, and what better way to showcase what we’re about than by performing really well in that second game.”