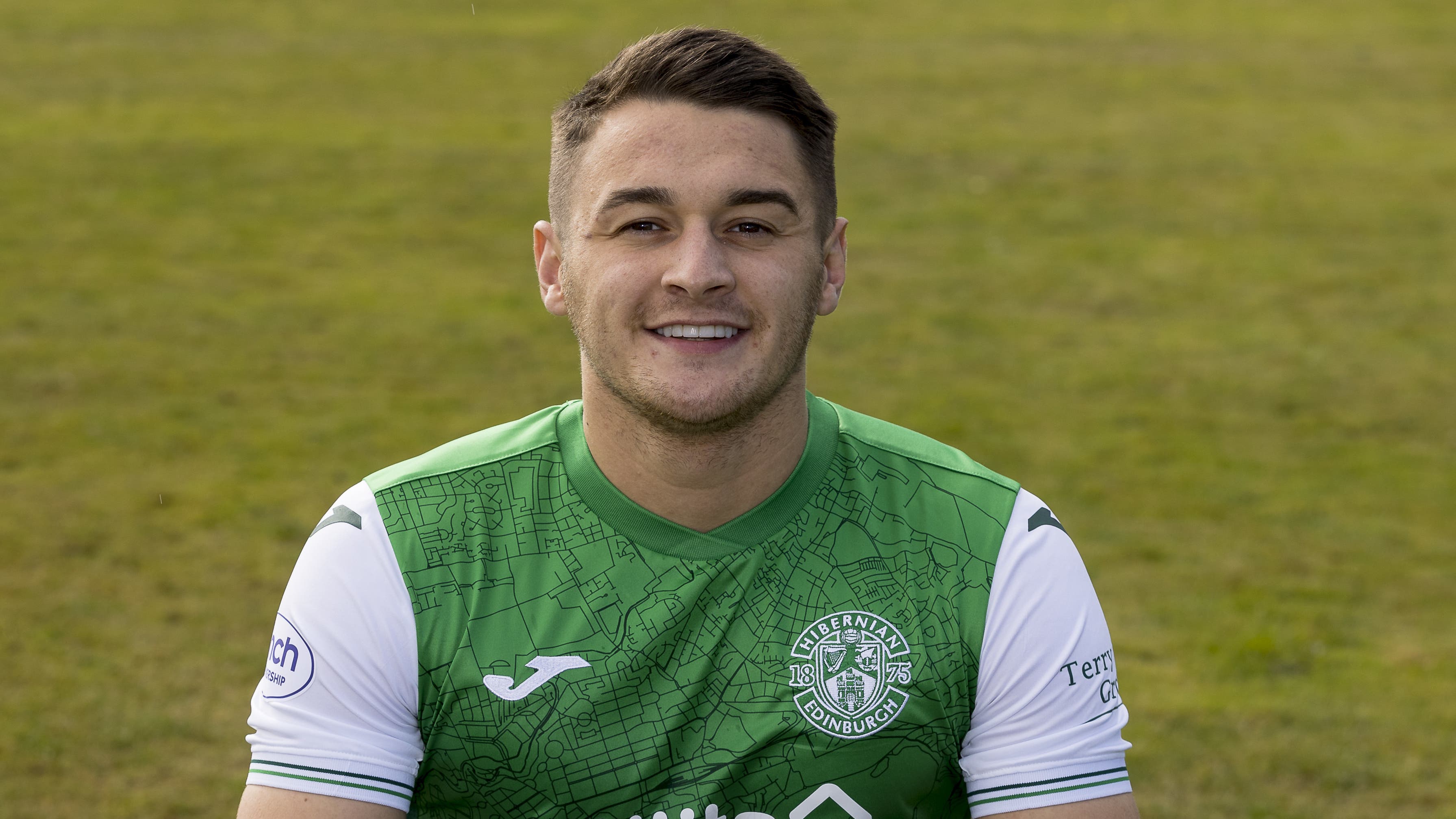 Hibernian ended a run of seven defeats in eight cinch Premiership matches in style as they routed 10-man Livingston 4-0 in an action-packed match.

It was a first win in five games against Livi for the Easter Road side and eases pressure on manager Lee Johnson as well as boosting confidence ahead of the visit of champions Celtic on Wednesday.

In a remarkable first half, Livi had Jason Holt sent-off after just 15 minutes and Hibs scored three goals in just eight minutes.

Kevin Nisbet grabbed the breakthrough in the 33rd minute for his second goal in two games since returning from nine months out with a cruciate knee ligament injury.

Just two minutes later, Chris Cadden doubled the home side’s advantage and in the 40th minute Kyle Magennis made it three against the depleted visitors.

Magennis added his second early in the second half and two remarkable penalty saves in quick succession from Hibs skipper David Marshall late on ensured the home side kept a clean sheet.

Hibs, who had lost four on the trot since beating St Mirren almost two months ago, could have been ahead after just 10 seconds, as the match started at a frenetic pace.

Elie Youan burst into the left side of the box but Nisbet was inches away from connecting with the winger’s low cross.

In the third minute, Nisbet raced onto a fantastic long ball from Ryan Porteous, who was fielded in an unorthodox midfield role.

But the Scotland striker appeared to be caught cold as he hit his shot too close to Livi goalkeeper Ivan Konovalov.

It was a ball over the top at the other end that almost brought an opener for Livi in the 12th minute.

Ayo Obileye’s long pass picked out the run of Bruce Anderson and the striker called, unsuccessfully, for a penalty after being crowded out by the Hibs defence.

Dylan Bahamboula then whistled a shot just past the upright and Konovalov beat away a Youan shot for Hibs as both teams went for the jugular.

Then, in the 15th minute, came the game’s decisive moment as Holt was shown a straight red card.

The midfielder lunged in to win a loose pass from Cristian Montano but his follow through took him into Nisbet and referee Craig Napier was backed by VAR in sending the former Hearts and Rangers player off.

Livingston, already without star striker Joel Nouble because of injury, replaced winger Bahamboula with defender Jackson Longridge but the dam burst in the 33rd minute.

Konovalov beat away a swerving free-kick from Porteous but Nisbet was on hand to lash the rebound in off the post.

Nisbet turned creator for the second goal in the 35th minute, winning the ball in midfield before feeding Cadden on the right and the full-back advanced before drilling a low shot into the far corner of the net.

Five minutes later, Hibs effectively sealed victory when Youan cut onto his right foot and swung in a cross from the left flank that Magennis nodded in from close range.

The pair combined again four minutes into the second half as Youan received the ball from a short corner and his cross was glanced into the net by Magennis.

Hibs dominated possession for the remainder of the game and Youan was denied twice by Konovalov before an incredible sequence saw Livi awarded two penalties two minutes apart from the 83rd minute.

First, Esmael Goncalves was tripped by fellow substitute Marijan Cabraja but saw his spot-kick repelled by Marshall, who blocked a follow-up effort before Joe Newell was adjudged to have handled.