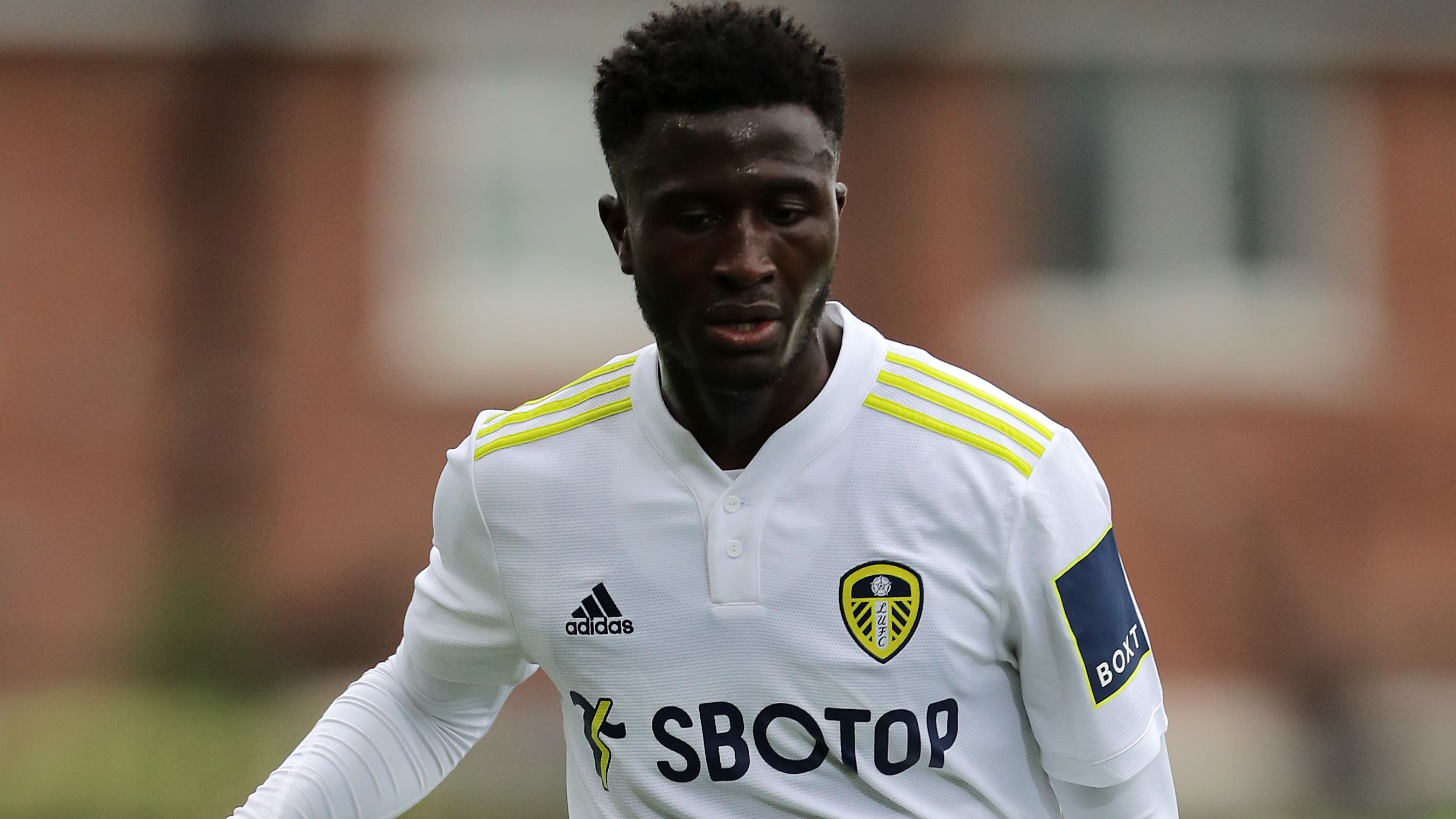 Ross County have signed Hibernian midfielder Nohan Kenneh on loan until the the end of the season.

The 20-year-old joined Hibernian on a three-year deal in the summer after leaving Leeds and has made 15 appearances for the Easter Road side.

His game time has been limited since the World Cup break, however, paving the way for his temporary switch to cinch Premiership rivals County.

Manager Malky Mackay told Ross County’s website: “Nohan was a player we had tracked previously and really enjoyed what he had offered in his youth days at Leeds United.

“He has already shown this season he has the ability and appetite to cope with the demands of the Scottish Premiership which is vitally important.

“He has a good opportunity to come here and continue his development. He also has an opportunity to play his part in the second half of the campaign and I am sure he will no doubt show us the capabilities he has in the coming weeks and months ahead.”

Hibs will continue to monitor Kenneh’s progress during his stint in the Highlands.

“We believe this is the best move for him in the short and medium term to get starts and to continue his positive development.

“I will personally keep a very close eye on his performance at Ross County and will continue to communicate with him regarding his personal development plan.

“We look forward to seeing how this loan spell has benefitted him when he comes back in the summer.”

Kenneh could make his debut in Saturday’s bottom-of-the-table showdown with Motherwell at Fir Park.