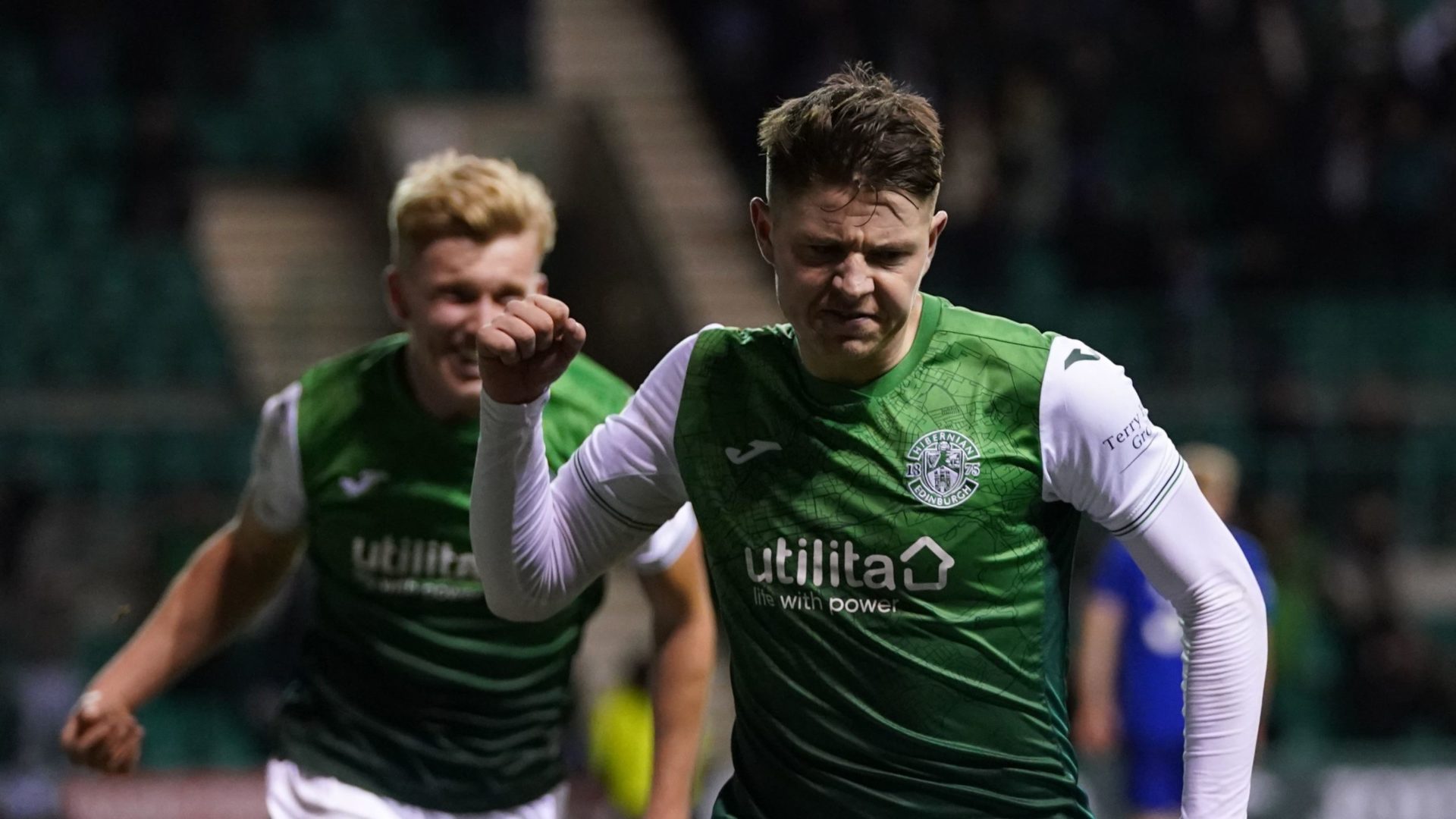 Hibernian striker Kevin Nisbet hopes he can be back in action in three months.

The 25-year-old Scotland international suffered cruciate ligament damage during a game against Celtic on February 27.

Nisbet told Sky Sports News: “I think it’s one of the injuries where you just need to take it week by week really.

“I am four-and-a-half months in now so hopefully I have maybe another three, three and a bit to go, best-case scenario, and I can get myself back on the park as soon as possible.

“The first three months were really hard until I saw the surgeon and he gave me the all-clear.

“Since then I have been doing a lot more stuff in the gym and started to go out on the park as well, which is good. I have put in the hard work and it’s starting to pay off.

“Having this injury has been a bit of an eye-opener, you appreciate football a lot more, and I just can’t wait to get back.”