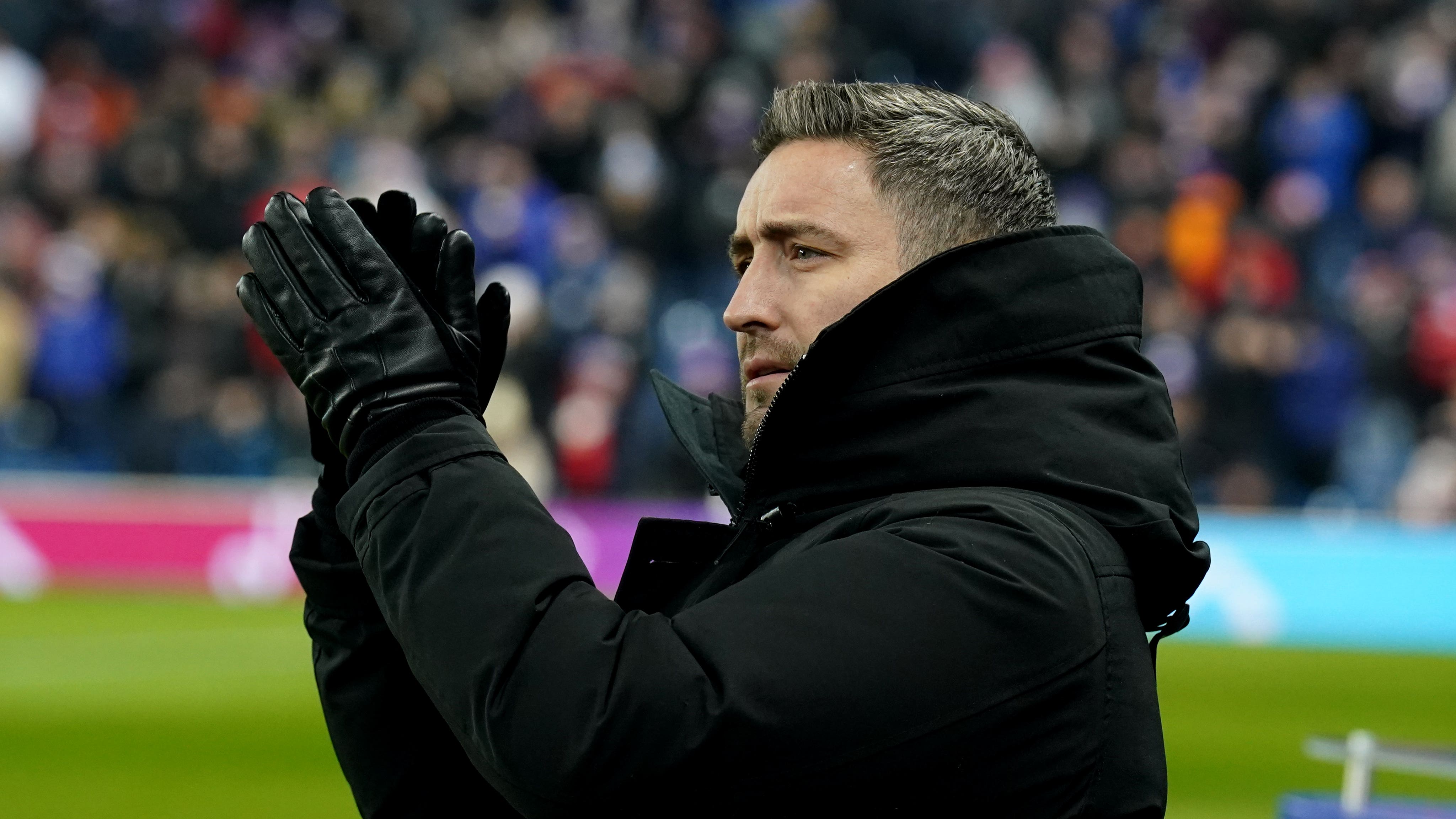 Hibernian boss Lee Johnson insisted there was nothing “out of hand” about his forthright comments after Monday’s Edinburgh derby defeat as he explained that he feels duty-bound to be honest with supporters.

The Easter Road manager caused a stir after the 3-0 defeat at city rivals Hearts when he said that he was “sick to death of the mediocrity” within his squad as he vowed to clear out the “deadwood”, stating that he would be happy to get rid of 10 players this month.

Johnson is adamant there was no malice intended towards his squad and explained that his intention to cull the numbers would not have caused any shock among the players as he has already held discussions with those he does not view as part of his plans.

“Often the headlines don’t match the quotes, that’s happened on a number of occasions during this,” said Johnson, implying that his post-match chat had been sensationalised. “So if there’s any ambiguity in anything I’ve said, I absolutely would clarify it with the players.

“I think the players would know how I feel because the communication is constant in terms of where we are. I said ’10 players out’, just as an example, but 10 players are already aware that they’re available to move on. I’m not talking out of hand because the players know that already.”

Johnson has been refreshingly and brutally honest with the media in recent months when assessing where Hibs have been falling short during a run of nine defeats in 11 matches. He insists he will never try to sugar-coat situations.

“When I think about my post-match tone, it’s only to drive the club forward,” he said, when asked about his honest approach. “I haven’t got any other agenda apart from wanting to be successful for the club and moving it in the direction I know it can go.

“I don’t think it could ever be thrown at me that I’ve covered things up or hidden indifferences in performance. Inevitably when you do that, sometimes you can upset people. But I can assure you it’s only for the greater good of the team. I’m human and it’s a passionate game so if ever I’m out of order I’ll apologise.”

Johnson, whose side visit Motherwell on Sunday, is confident harmony within the squad has not been affected by events this week.

“Players want to win football matches so the vibe this week is that everyone’s hurting,” he said. “And not every player will be absolutely buzzing with the manager at any one point because you only pick 11 players and, maybe eight are regulars, so it depends who you ask (how they view the manager).

“I think we’ve got a really good group of lads here. We’ve got a new team in terms of blending personalities, with the amount of signings we’ve made.

“We’re not a million miles away, and that’s the most frustrating bit in this period. It hasn’t been horrendous. It’s just about creating a platform where the boys can go out and perform for 96 minutes and I think we’ve got a good opportunity in this next run of games to pick up points. We’ve just got to get that next win to build everyone’s confidence.”