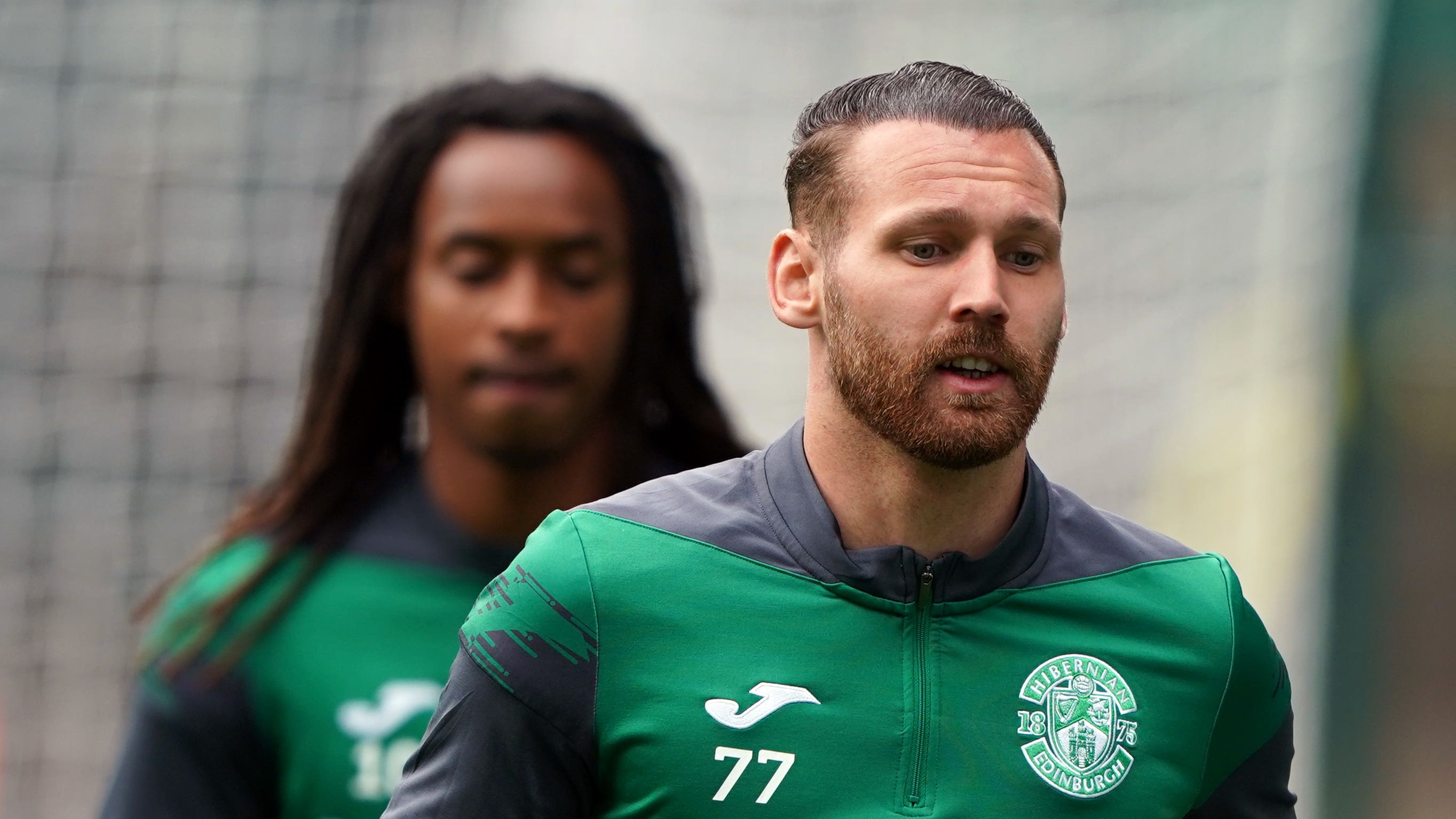 By By Anthony Brown PANovember 29, 2022No Comments

Hibernian and Australia forward Martin Boyle said he may have had his undetected knee injury for as long as seven years before it was finally discovered on the eve of the World Cup.

The 29-year-old had to withdraw from the Socceroos squad just days before the tournament after a knee problem failed to subside in time.

When he went underwent surgery in Qatar last week, it was established that he actually had an anterior cruciate ligament tear and will now be sidelined until the start of next season.

“Basically what I have is a discoid meniscus, where I’ve got a larger meniscus than normal,” he told a press conference on Tuesday at Australia’s World Cup headquarters.

“So that was keeping everything in place, it was keeping my cruciate stable, and long story short, I could have had this ACL injury for about six, seven years and been playing through it.

“It’s a bit of a tricky one, I’ve been trying to digest it myself – you get put to sleep and you wake up and your whole knee’s been reconstructed. I think that’s why I’m kind of optimistic because I’ve played that long with an injury that’s severe.”

Despite having his World Cup dream dashed, Boyle – a bubbly character by nature – chose to remain with the squad and offer his support to his international colleagues.

“I’ve been better, but it is what it is,” he said when asked how he is feeling.

“I normally take everything in my stride. It’s certainly not ideal to get so close to the major tournament and for this injury to occur, but I can be proud and keep my head held high and say I’ve done my bit through the qualifying campaign.

“And obviously to stay here and support the lads, and experience it all, it’s perfect for me.

“I wanted to stay with the team. As soon as I knew it was possible for me to stay, it was a no-brainer for myself. I got my surgery out here which made it simpler.

“I’ve got the physios and the doctors out here, which is perfect for my recovery, and I can go to the games and support the lads, which is brilliant.

“It takes me a while to get around. My room-mate is (Mathew) Leckie and he’s been doing a lot for me, pushing me around in a little wheelchair and bringing me cups of coffee every morning. I still have that buzz around the place. As disappointed as I am, it’s not going to affect the others.

“My job is keeping the spirits up. To be fair, most of them can be a bit miserable! I think that’s why they’ve kept me around.

“I’m very appreciative that they’ve kept me around. It feels like I’m really part of the team. Obviously they rate me around the place, which is nice.

“It feels special to me and obviously a bit of a down moment for me but as long as I can keep smiles on their faces that’s all I’m worried about.”

Boyle – who was in the centre of the post-match huddle after Saturday’s win over Tunisia – dismissed any suggestion that he may naturally be feeling a touch of envy towards his team-mates when they take to the field for their matches.

“I wouldn’t say there’s jealousy at all because I’m as proud as anyone,” he said. “After the win the other day, I was on the pitch, I was part of it all. I’m part of it, there’s nothing to be jealous about. I’ll be there every step of the way to support my team-mates.

“I always put people before myself. The injury has happened, I can’t get myself down and dread it. Of course it’s a long recovery process and it’s not all smiles, there will be times when I’m down and sad but I’ve got good support round me.

“I’ve got good family, a good club back in Scotland and I’ve had a lot of support here (with Australia).

“Nine months might seem like a long time but I’ve got the mindset that I’ll be back very soon and I’ll keep working hard to earn the jersey back and represent Australia again. By the time I come out of this injury I’ll be in my 30s but hopefully I can hit my peak again.”