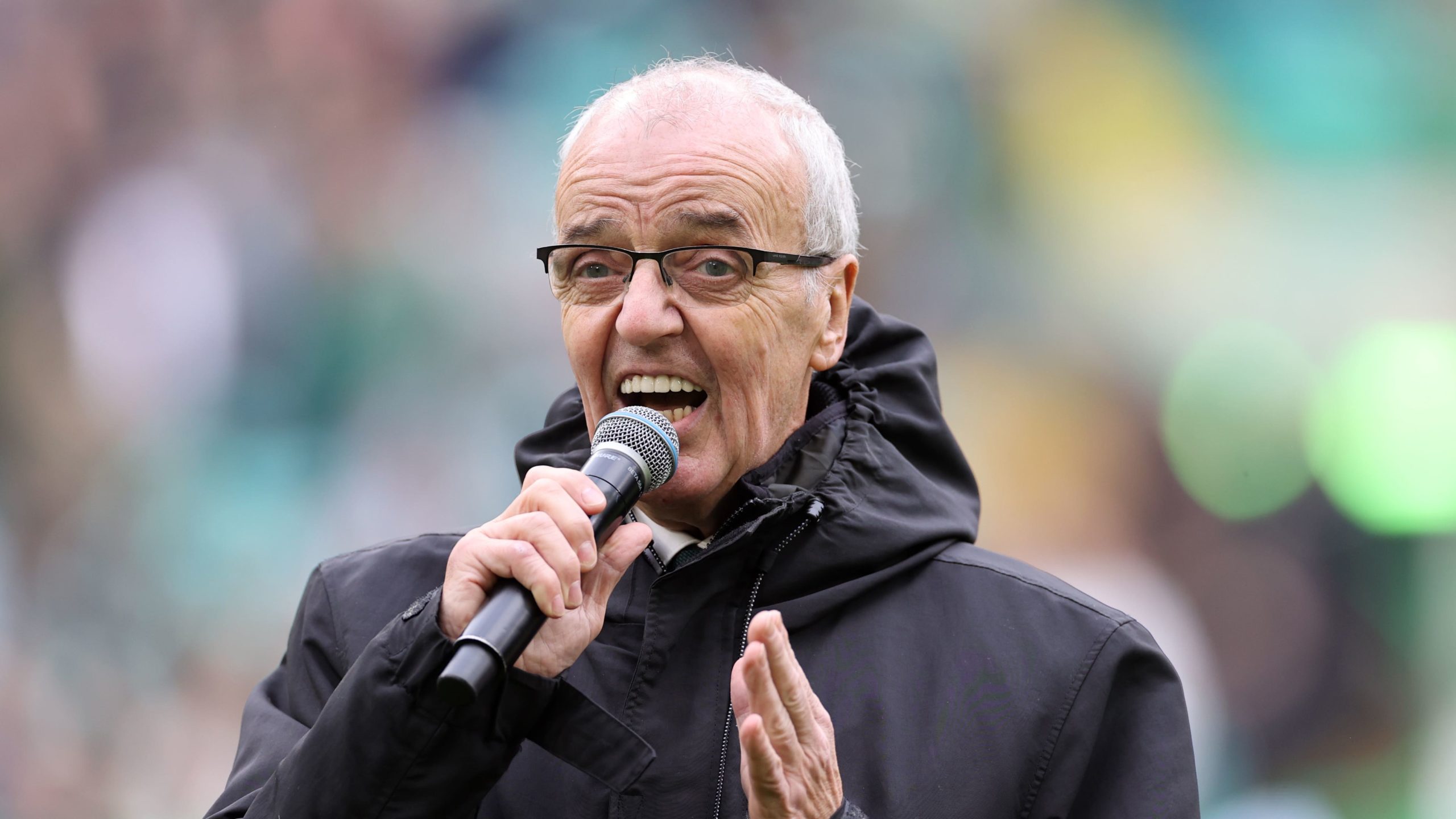 Ange Postecoglou revealed former Celtic striker Frank McGarvey handed out instructions to the Hoops boss ahead of the 6-1 cinch Premiership win over Hibernian at Parkhead.

McGarvey, who also played for St Mirren and Scotland and was on Liverpool’s books for a short period, was given a rousing reception from fans when he made an emotional appearance on the Celtic Park pitch before Saturday’s game to thank Hoops fans for their support in the wake of his cancer diagnosis.

McGarvey’s family revealed the 66-year-old’s plight on social media last week and he told the Hoops fans:  “I want to tell everybody at Parkhead today, I love you all.”

After the game, Celtic manager Postecoglou said: “I caught up with Frank and I’ve got a little connection to him, not that he knows.

“I was a Liverpool supporter and when King Kenny (Dalglish) went to Liverpool my allegiances were to both clubs.

“Then when Frank moved from Liverpool to Celtic, I was super-excited as a youngster, I followed his career after that. It was great to see him before the game as well as his kids.

“He’s going through a tough time but to be fair to him, he had some pretty strong words about what I needed to do, which wouldn’t be a surprise to anyone who knows Frank to hear, but he made it clear we should score in the first 20 minutes.

“So when we got a couple I was relieved. Hopefully it lifts his spirits but it was great to see him.”

James Forrest put Celtic ahead inside nine minutes before Georgios Giakoumakis added a second in the 18th minute. Forrest went on to complete his hat-trick with Giakoumakis and Daizen Maeda completing the Hoops’ scoring late on.

McGarvey’s last game for Celtic was the 1985 Scottish Cup final against Dundee United, where he scored the winner in the 2-1 victory at Hampden Park.