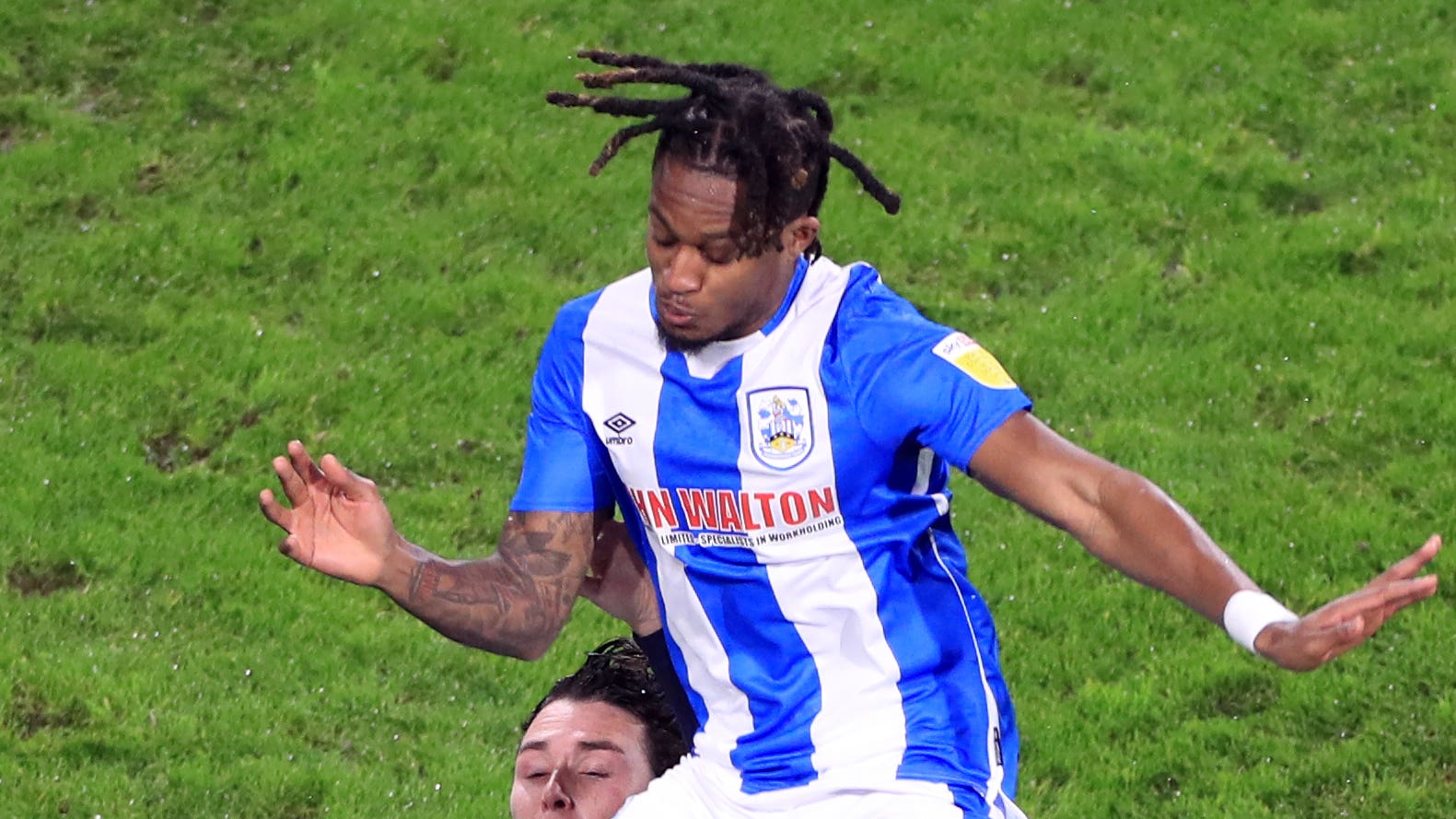 The 26-year-old previously played eight games for Well on loan from Newcastle in early 2020 before the pandemic cut short his spell.

Aarons moved from Tyneside to Huddersfield in January 2021 but has only played 12 times since, including just once last season during an injury-hit campaign.

Motherwell manager Steven Hammell told the club’s official website: “Rolando is a target I had earmarked even before I got the job as I saw first hand his qualities and potential when he was last here.

“When I spoke with him, you could tell he was very keen to join us. He’s a player with so much to offer. He has pace, he’s direct with a lot of energy and will give us more options on either the left or right flank.

“He’s had a frustrating time with injuries in the last year or so and just needs to get back playing regularly again. We think Motherwell is the perfect platform for him to do that.”

Aarons, who scored four goals in 27 games for Newcastle, joins ahead of Wednesday’s Premier Sports Cup second-round clash with Inverness at Fir Park.