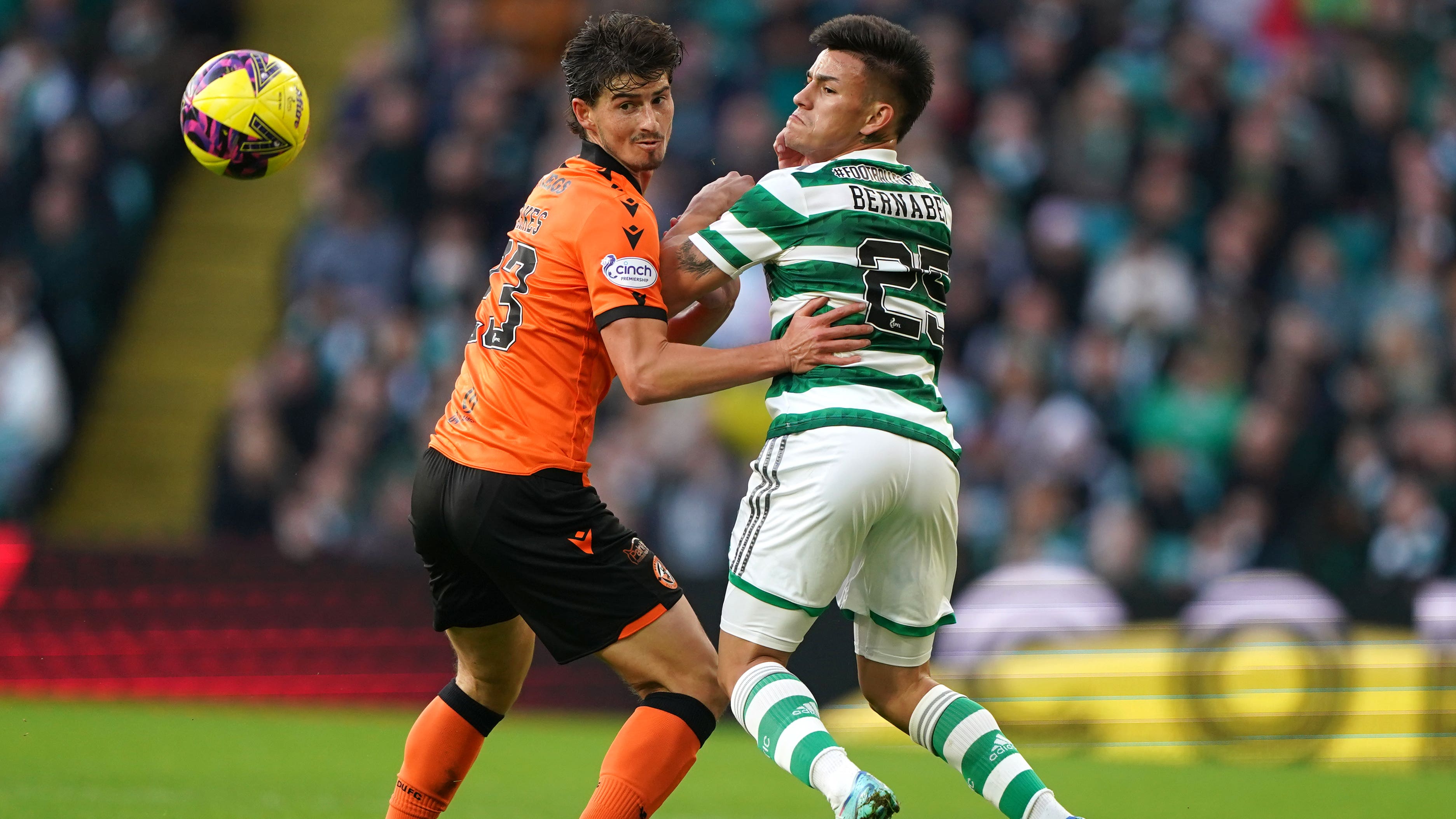 By By Gavin McCafferty PAJanuary 3, 2023No Comments

Dundee United midfielder Ian Harkes admits he only now realises how much they needed the mid-season break.

United collected their seventh point from three matches since returning from the World Cup interval when Tony Watt’s late winner earned a 1-0 Tayside derby victory over St Johnstone in Perth.

Liam Fox’s side had gone into the break on 12 points at the bottom of the cinch Premiership and the chance to reset has served them well.

Harkes said: “We have been really using the break and working on things, and I think you can see that coming through on the pitch, which is good to see.

“We went through a lot in the first half of the season. It is obvious when a team has belief and confidence, it’s apparent. So we’ve just got to keep going with that.

“It was definitely strange to have that break but, in hindsight, it definitely helped us.

“It was like another pre-season and allowed us to come back and put the hours on the pitch, getting all of our fitness back up and be ready to go again. It’s paid off.”

The interval allowed United some time off after a bruising start to the season which saw them concede seven against AZ Alkmaar and nine against Celtic, and lose head coach Jack Ross after only seven matches in charge.

“Those (bruising) periods happen in football,” Harkes said. “We just had to stick together and keep going. There will also be ups and downs during the rest of the season as well. Now that we have been through this, we will be more ready and equipped for those.

“If we keep this group positive — knowing that we can play and grind out results — then it’ll be good for us as the season goes on.

“In this league, if you put a little run together then it changes things drastically. The games come thick and fast and don’t get any easier — Rangers next week — but to at least have this confidence gives us belief.”