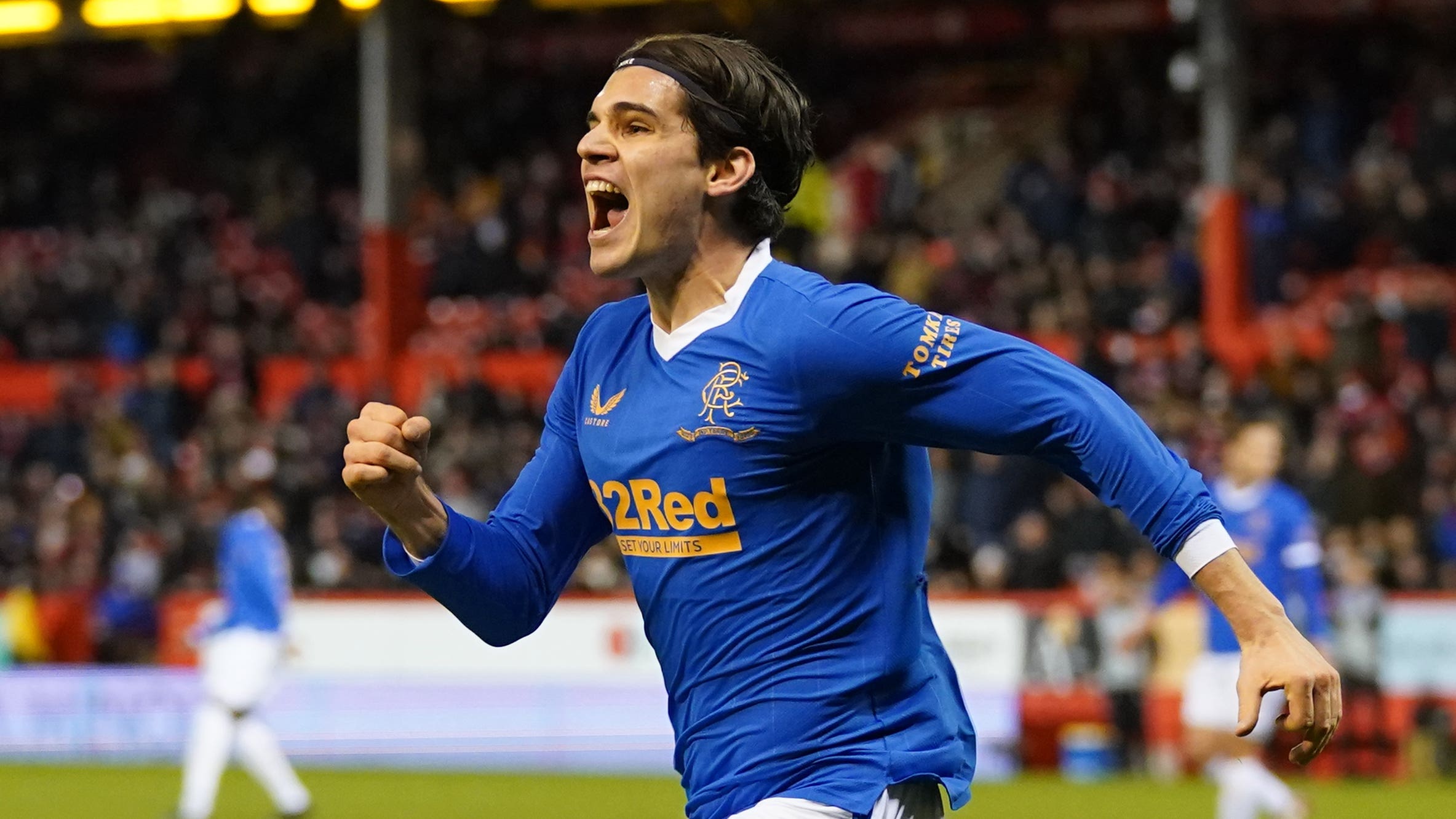 Ianis Hagi says he still has plenty to do at Rangers after signing a new deal at Ibrox.

The 24-year-old Romania international initially joined the Light Blues on a loan deal from Genk in January, 2020 before making the move permanent the following summer.

Hagi has been out since January after injuring a knee against Stirling Albion but is working his way back to full fitness following surgery.

Teenage Gers defender Leon King signed an extended “long-term” deal earlier on Thursday and there was similar vagueness around the length of Hagi’s new contract, but he insists there is lots he wants to achieve at the club.

He told the club’s official website: “The history that this club has pushes you every single day on the pitch and off the pitch to be a better player and a better person.

“I like to think I have left something behind me and I have given really good memories to the fans but I still feel like I haven’t done everything that I want.

“I still have a lot of things to show and give to this amazing group of people in Rangers as well as the fans, I just can’t wait until I’m back.”

New Rangers manager Michael Beale said: “I’m delighted for both Ianis and the club that he has agreed this new contract with us.

“He is someone who made a massive impact both on and off the pitch when I was here previously, and he will be a big asset for us when he makes his return from injury.

“His personality and outstanding professionalism too add so much to our group, and I really look forward to working with him even closer once he is back.”