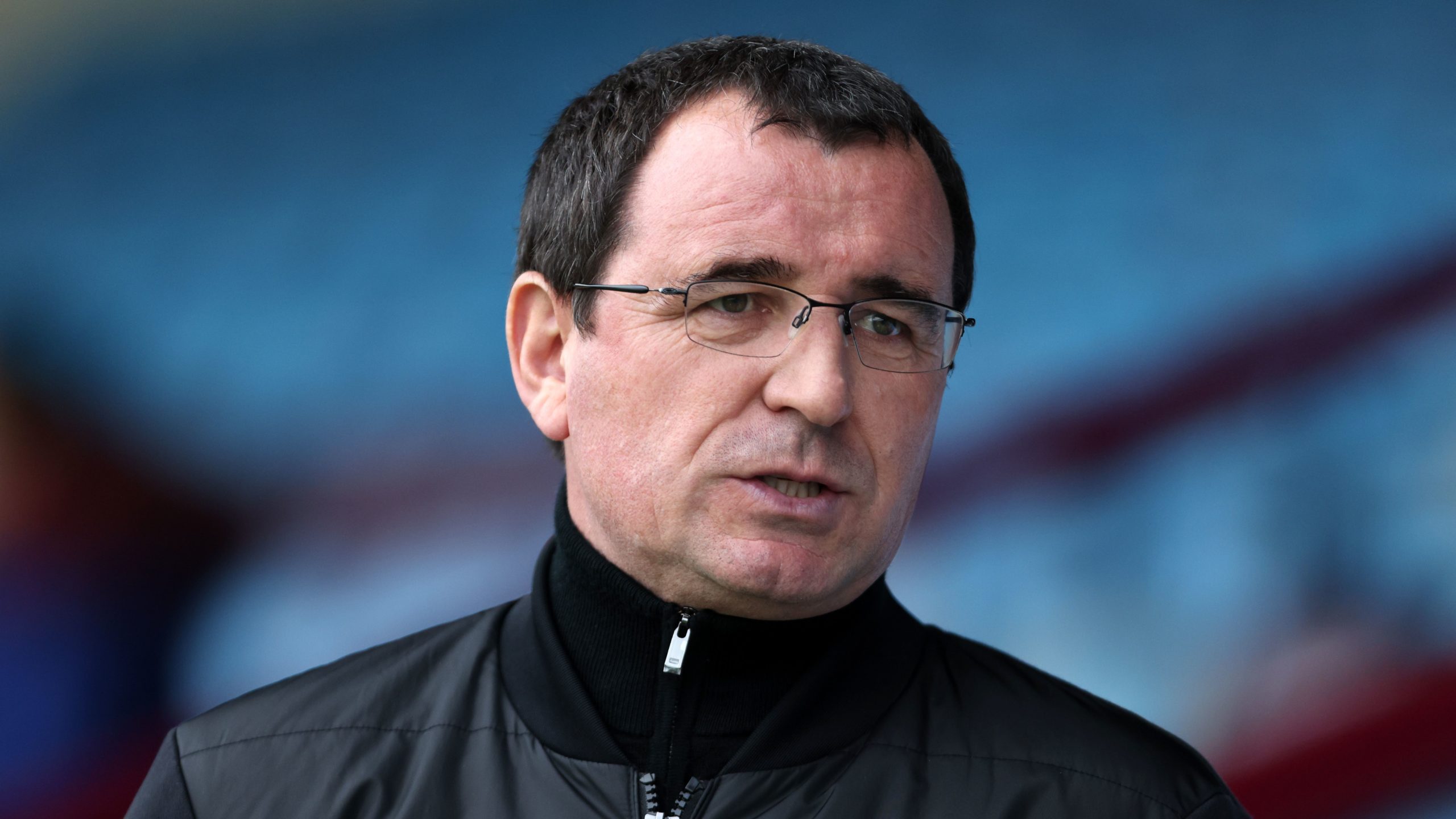 Gary Bowyer insists Dundee will not be on a “jolly boys’ outing”  to Ibrox on Wednesday night.

The Dark Blues boss accepts his Championship side face their toughest test of the season when they face Rangers in their Premier Sports Cup quarter-final.

Bowyer believes a positive mindset with a view to a shock win is required for the trip to Govan as he made reference to a term of enjoyment associated with the popular BBC sitcom Only Fools and Horses.

He told Radio Tay: “If I didn’t think it is possible I wouldn’t be going.

“At night, under the lights, a two-horse race, anything can happen.

“If those things can come together that would be brilliant.

“But I am not taking the players on a jolly boys’ outing.”

Regardless of the outcome, Bowyer believes the game can only benefit him and the team.

He said: “You would imagine that there will be lots of changes from the Rangers team that played at the weekend because of the heavy schedule.

“It must be a nightmare trying to manage that but they have a lot of injuries so they are probably going to take the opportunity to blood some youngsters.

“But I have seen some of them and they are of a very good standard so we are not underestimating anything in that sense.

“It will be our toughest test of the season but one I am looking forward to because I think I will learn a hell of a lot more about his group because we are going to be under a little bit of pressure so I will see how they react to that.

“I will learn loads about the players and it will only do me good going forward for the rest of our league season.”

French attacker Derick Osei, signed from AFC Wimbledon earlier in the month, has trained and is contention for a debut. Cillian Sheridan is a doubt with a hamstring problem and Ben Williamson is unable to play against his parent club.