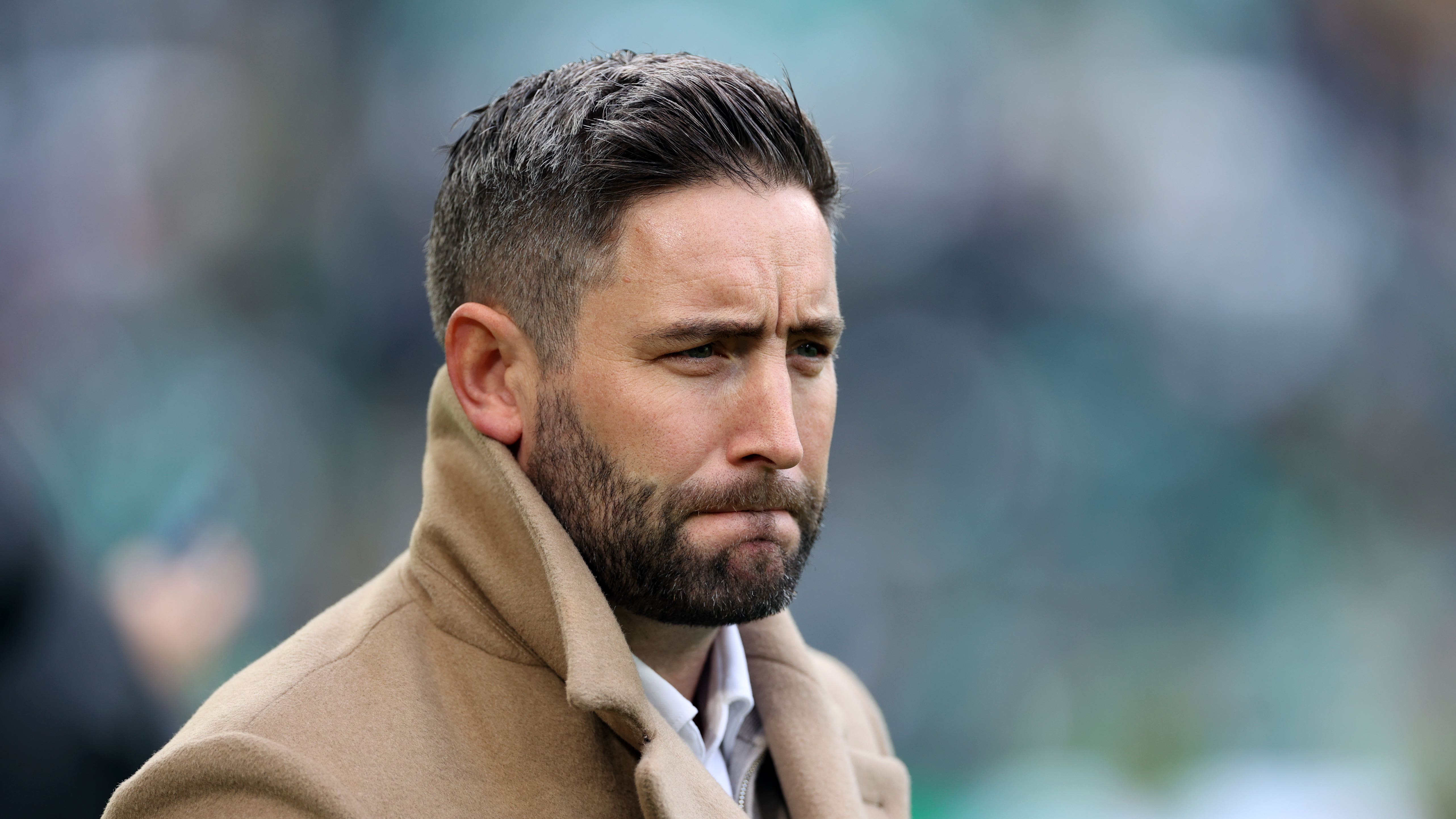 Hibernian manager Lee Johnson says he is hurting after his side suffered their sixth defeat in seven matches as Kilmarnock secured a 1-0 cinch Premiership victory at Rugby Park.

Daniel Armstrong scored the only goal of the game from the penalty spot after VAR ruled that Marijan Carbraja’s foul on Liam Polworth had taken place just inside the area.

The defeat for Hibs was also their third successive loss and although Johnson insisted his side deserved more, he admitted the upcoming break for the World Cup is coming at an ideal time.

He said: “I’m hurting. I’m not delusional. I hate not having that winning feeling and we all do, but when I look at the six losses, I think we should have more points from that.

“Maintaining the belief within the squad is key. I think the break will act as a natural reset.

“I’m almost angry with myself for not using (Kevin) Nisbet in the last couple of games, although the astroturf might not have been great for him.

“But it didn’t matter if it was on glass today, we had to show a commitment and I think we did, I don’t think that could be thrown at us, but it’s the same pattern repeating.

“Dominate the game, dominate the final third, and then fail to execute.”

The Hibs boss said defender Cabraja was at fault for conceding the spot-kick, although he felt contact was minimal.

He added: “I haven’t seen it in terms of VAR replays but Marijan thought there was nowhere near enough contact for someone to go down, so we won’t know.

“The VAR’s deemed it inside the box, which is disappointing, but it’s a poor decision from Marijan to even attempt to make contact because he was leaving the area and facing away from goal, so it’s basic defending.”

Kilmarnock boss Derek McInnes, meanwhile, hailed his side’s crucial victory as they bounced back from their midweek 4-0 loss to Dundee United.

He said: “I was just grateful that we had the game today, to be honest, because going into the break after the Dundee United game would have been the worst hangover ever and the worst possible moment.

“We had the antidote today. This was the best curer, the win and thankfully we can go into the break now feeling a bit better about ourselves but knowing there’s work to be done when we come out of it.

“It’s been a tough couple of days since the Dundee United game. We spoke on Thursday and dealt with what we needed to deal with but we also tried to remind the players how hard we’ve worked to get here and the opportunity we have to play in the Premiership.

“We had to have that life about us, that passion that was sadly missing in that first 45 minutes at Dundee United – but we also spoke about the need for concentration as well as belief and confidence in our work.

“Fair play to the players, I’m absolutely delighted. (There’s) lots to improve on but 1-0 victories in any team’s season are the bedrock of their season.

“If we can get six or seven of them a season, grinding things out, then they’re worth their weight in gold.”