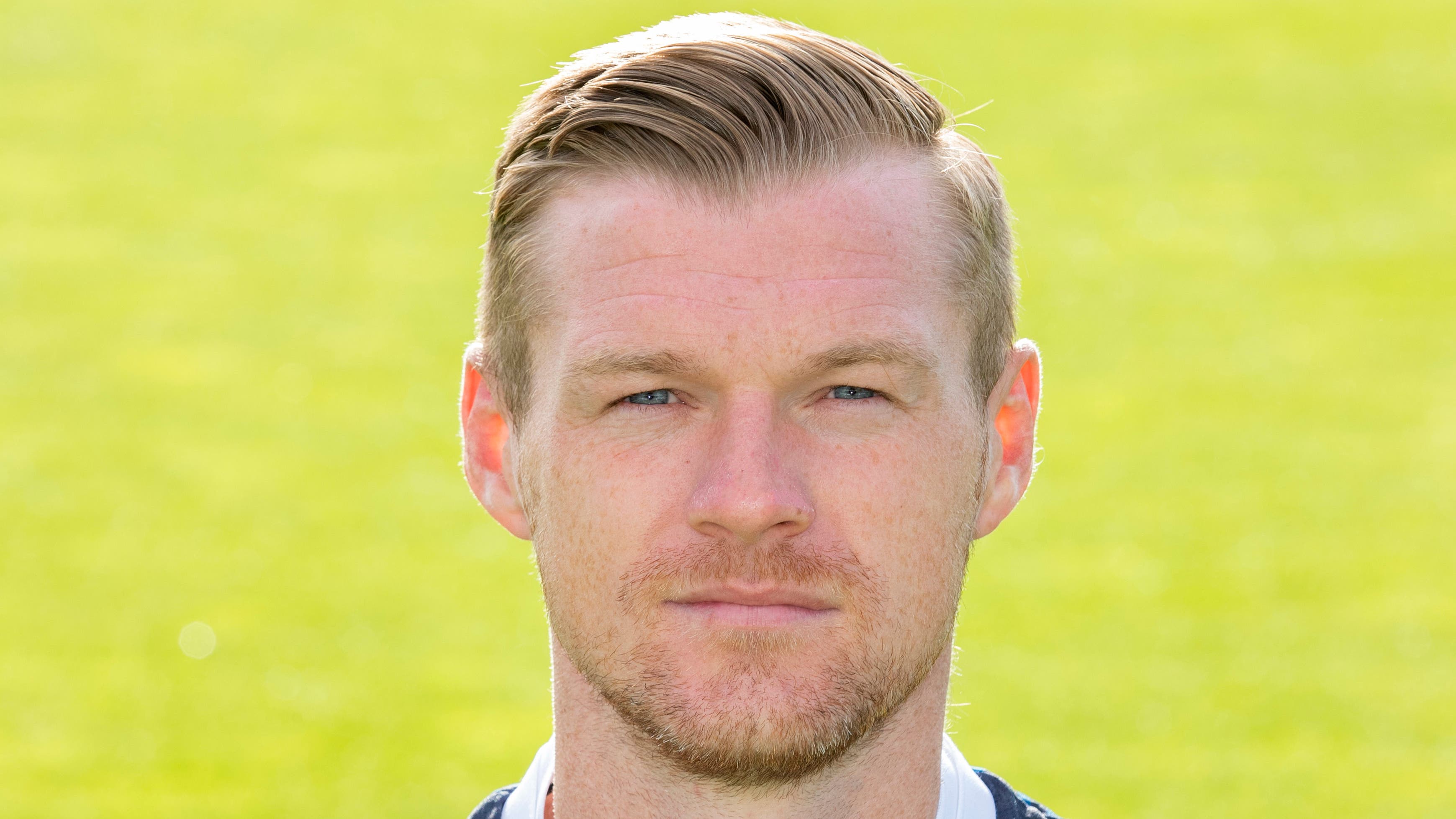 Inverness among the goals again in big win at Arbroath

Inverness took their goal tally to 10 in two cinch Championship games with a 4-1 victory at Arbroath.

Billy Mckay gave the visitors – who beat Cove Rangers 6-1 in their last match – the lead in the ninth minute, converting Lewis Hyde’s low cross at the far post.

Arbroath, surprise 4-2 winners at Dundee last time out, were level in the 26th minute through Yasin Ben El-Mhanni but Jay Henderson restored the visitors’ advantage at the end of the first half.

Daniel MacKay made it 3-1 in the 65th minute before Lewis Nicolson capped a satisfying away day for the Highlanders with their fourth goal four minutes from the end.