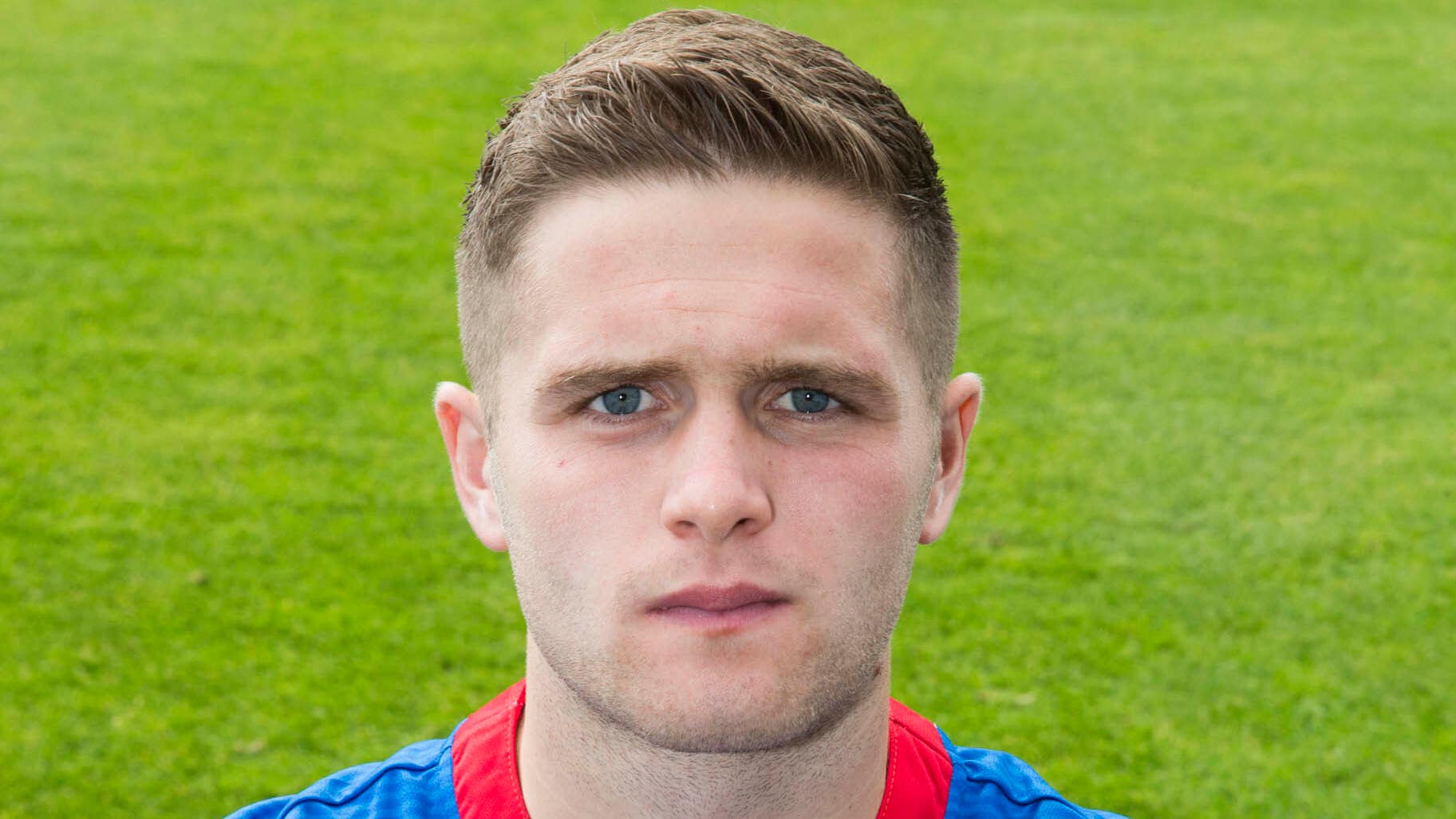 The pair collided as Hamilton won an aerial ball and Collum ruled that Devine had pulled the striker down.

Devine will discover on Wednesday whether he can face St Johnstone in the first leg of the final on Friday night, when a Scottish Football Association fast-track tribunal takes place.

Inverness also had Wallace Duffy controversially sent off before winning on penalties at Gayfield but the defender will miss the first leg as there is no appeal route against his two yellow cards.